Asmongold has unloaded on fans after repetitive complaints regarding a divisive loot mechanic in World of Warcraft Classic, and the Twitch star’s defence of its use, even going so far as to threaten permabans for members of his community.

Since the release of Blizzard’s WoW Classic, Asmongold has been hard at work grinding the MMORPG, levelling up to the max cap and defeating Ragnaros in the level 60 raid.

Although most of his time on and off-stream has been dedicated to the game, the WoW personality came under fire during the height of the title’s popularity due to the way that he skipped the grind by accepting gifts. Some even dubbed his return to Azeroth a “failure.”

Now Asmongold has clearly had enough of his chat weighing in on how he and his friends should play the game, threatening to swing the banhammer during his October 1 stream.

In particular, he appeared to have grown tired of his Twitch chat repeatedly bringing up his guild member Royson’s choice to use the much-maligned ‘ninja looting’ mechanic to collect rare and powerful pieces of equipment recently, after telling the rest of the party not to use it. 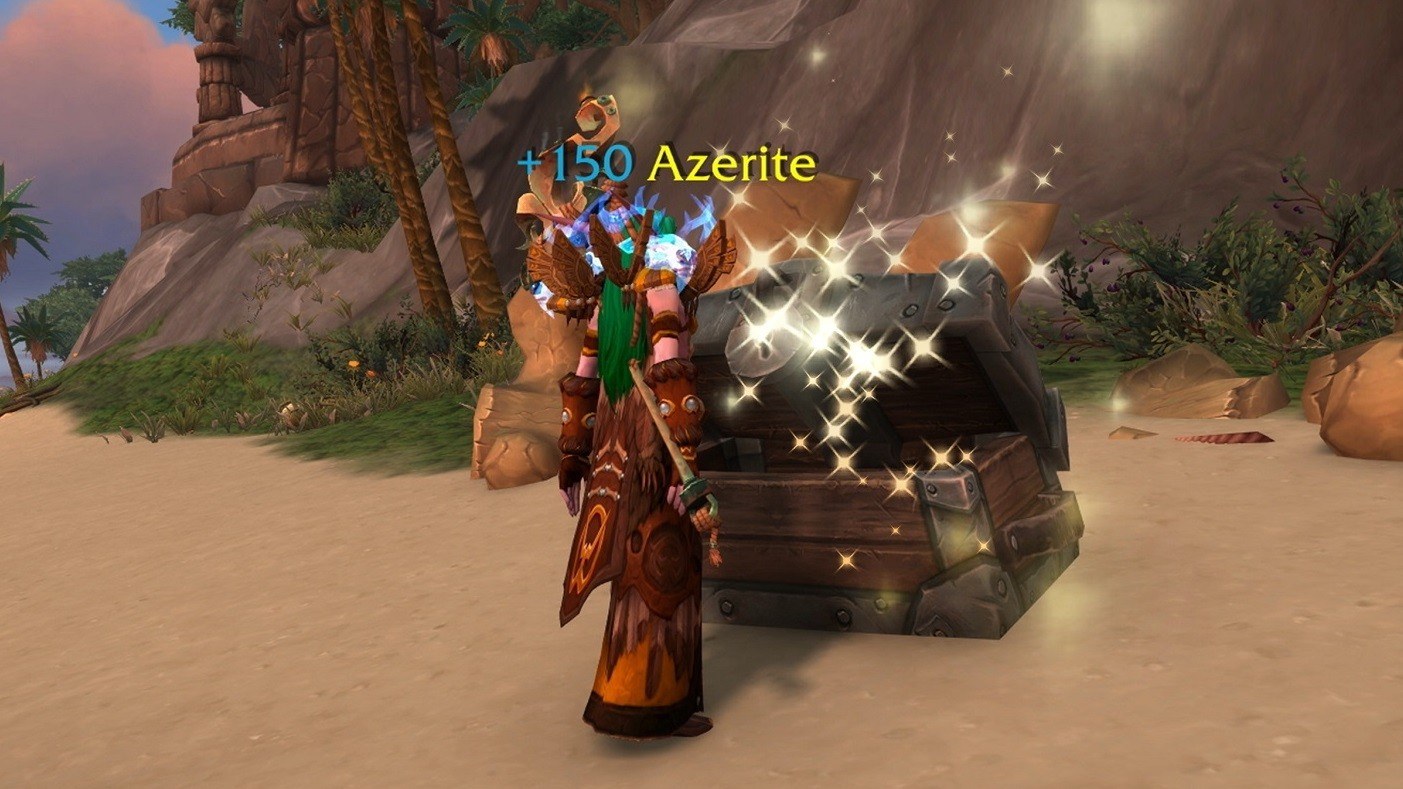 “If you’re talking shit in chat, I’m literally just going to permaban you, you’re just going to get permabanned, and if I see your logs I’m going to re-permaban you. That’s it,” Asmongold said after his guild member’s looting choice was again raised in chat.

“We like to have fun and chill out on the stream, people that get really mad … get upset and pissed off about all the slightest smallest things and make mountains out of molehills every day, I’m just going to permaban you. It’s really just that simple. It’s just that f*cking simple.”

The ninja looting drama first flared up after Royson told his raiding party to choose the ‘greed’ loot choice, which indicates you want the item, but don’t necessarily need it. Royson then selected ‘need,’ which overrides greed, to collect the Bind on Equip purple weapon.

The WoW community collected their pitchforks following the event, demanding Royson be banned by Blizzard. Asmongold defended his guild member’s choice, and eventually lead community accuser Quin69 and Royson had a duel, which saw the accused player defeated.

For mobile users, the duel segment starts at 19:10.

It may not have been an official punishment from the developers, but the much-spectated duel seemed to have at least partially served justice amongst the WoW community. Now Asmongold is just left dealing with the ongoing fallout in his streaming chat.

Asmongold and Royson aren’t the only players to take advantage of ways to earn gold and equipment in-game either. Fellow Twitch star Felix ‘xQc’ Lengyel recently tried his hand at using his streaming fame to farm gold, though it worked out rather poorly in the end.

How to fix New World Steam achievements not unlocking bug