Twitch star “Asmongold” is normally known for his popular World of Warcraft streams – but the broadcaster interrupted his usual programming to weigh in on massive drama surrounding two major faces on the platform.

OfflineTV member and Twitch streamer Lily “LilyPichu” Ki shocked fans with a Twitlonger post on November 10, where she admitted that she and boyfriend Albert “SleightlyMusical” Chang had parted ways.

Claiming that she “felt forced to make a statement,” Pichu apologized for subtweets published by her friends, claiming that she was “heartbroken” over her split with Chang and still loved him “very much.” 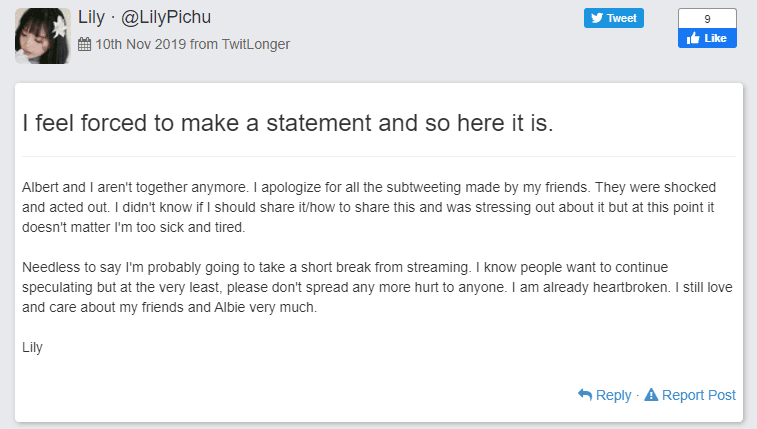 Following the release of Pichu’s statement, fans flocked online, speculating that Chang had cheated on Pichu (although none of these theories have been proven true).

With the scandal garnering ample buzz in the online world, it makes sense that one of Twitch’s top broadcasters would speak out on the matter: but Asmongold did more than offer a mere two cents on the subject.

“What kind of loser fucking idiot fucking gives a f*** about this?” the streamer laughed. “What kind of pathetic f***ing loser spends any moment of any second of their life worrying about if one person cheated on somebody else? Get a f***ing life.” 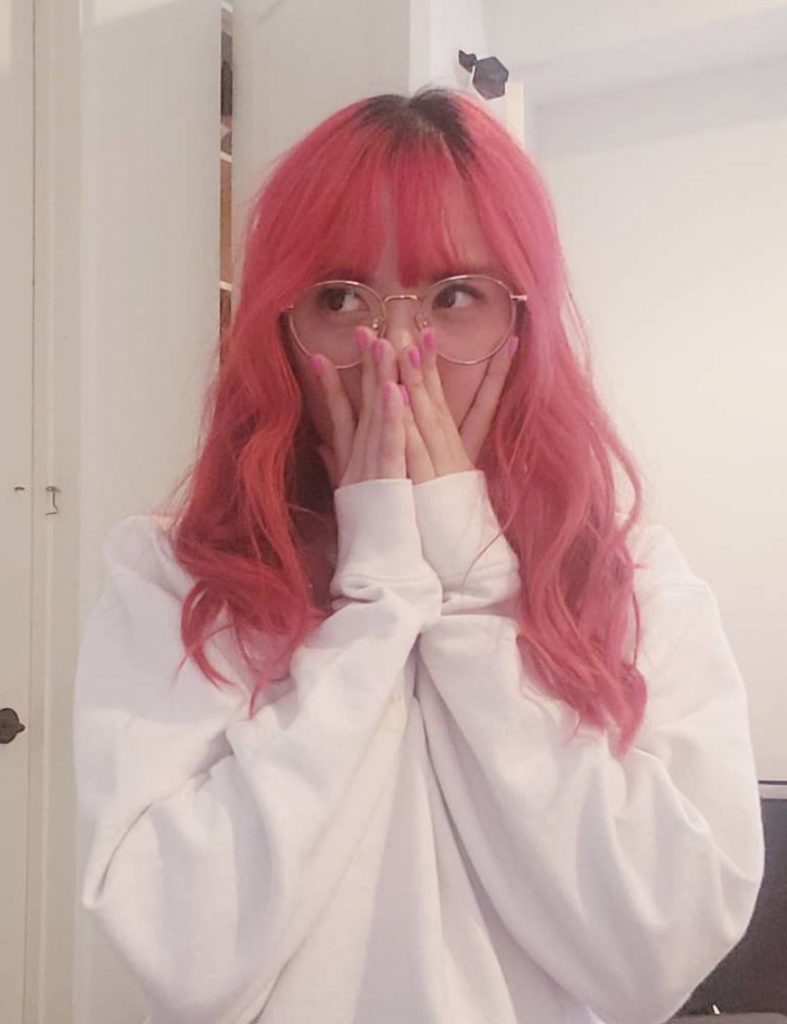 That’s not all – Asmongold went on to give over-enthusiastic fans some brutal “advice,” reminding them that they likely don’t know any of the involved streamers personally and to focus their attention to their own relationships.

While Lily has yet to speak further on the matter, fellow streamers Imane “Pokimane” Anys and Federico “Fedmyster” Gaytan have apologized for Tweeting about the drama, with Fedmyster claiming that going to social media “wasn’t the right move.”

I'd like to add on & say I completely agree, at the time I did not think my actions would signal to others that it's okay to talk about this publicly, because it's not, and I'm sorry for that. I've apologized to Lily privately, because I want her feelings to be our priority♥️

For now, fans and critics alike are left to speculate as Pichu’s deeply personal matters get strung out online.