Ashton Kutcher predicts the future of esports on Hot Ones show

Appearing on the popular wing-eating YouTube series known as Hot Ones, superstar actor Ashton Kutcher gave his prediction on the future of esports.

The rapid growth of the platform has caught the eye of some of entertainment’s biggest stars, including Ashton Kutcher. The famous actor praised the industry during a September 25 episode of YouTube miniseries Hot Ones, which has only added to the number of eyes looking towards gaming as the future of entertainment. 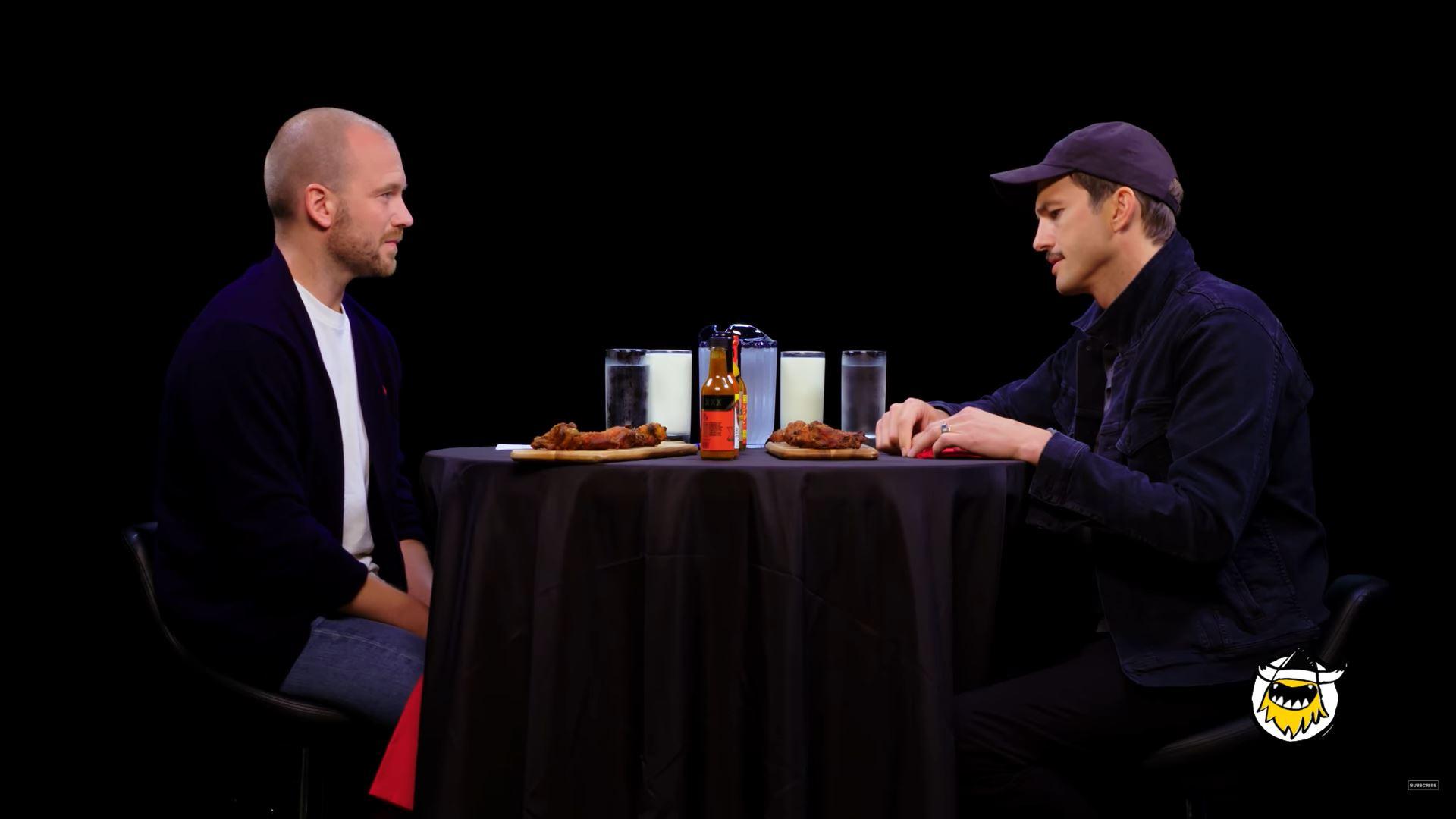 Ashton Kutcher talked about the future of esports on Hot Ones.
[ad name=”article2″]

During the challenge, host Sean Evans posed a bunch of questions to Kutcher regarding various popular culture topics, including esports.

The famous actor used the LoL World Championship as an example of how the industry is growing and outperforming traditional sports in terms of viewership.

Evans even gave a glowing introduction to the industry to the wider First We Feast audience of over seven million YouTube subscribers. “As an industry, video gaming is already bigger than music and movies combined. Esports will be the biggest format of entertainment,” he said.

The segment was short, but it was a positive statement on the future of esports as a mainstream entertainment platform.

Kutcher is involved in the esports space, having invested in betting platform Unikrn back in 2015. He is one of the heads of Sound Ventures as well, who have helped greenlight projects across the wider tech space such as Airbnb and Uber.

Multiple other celebrities from across the sporting and entertainment worlds have put their money where their mouth is in regards to esports too. Michael Jordan, Stephen Curry, and Drake are just a small handful of household names that have gotten in on the phenomenon. 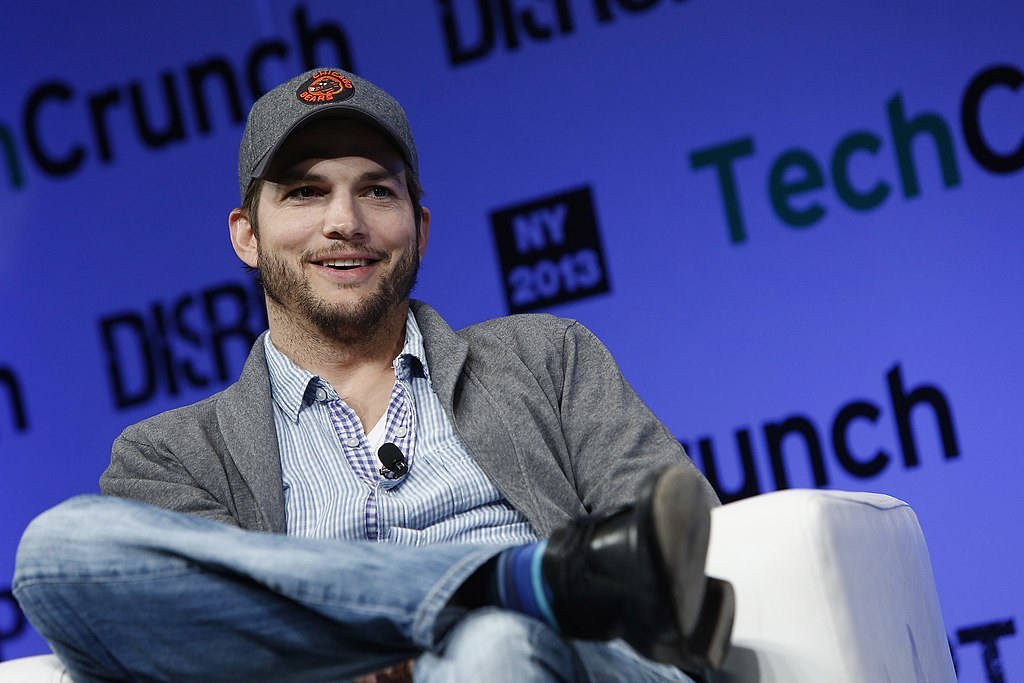 Ashton Kutcher is one of many Hollywood stars to have invested into esports.
[ad name=”article5″]

Kutcher’s praise for gaming is likely to be something that resonates with the general public and will hopefully get more people interested in the major events as they happen.