Are Logan and Jake Paul the only hope left for PewDiePie? - Dexerto
Entertainment

Are Logan and Jake Paul the only hope left for PewDiePie?

Popular YouTuber MrBeast may have come up with another daring plan to help Felix ‘PewDiePie’ Kjellberg win in his battle against Bollywood label T-Series – and it might involve infamous social media stars Jake and Logan Paul.

MrBeast revealed his plan in a Tweet on December 2, creating a poll to ask his audience if he should involve the Paul brothers in an attempt to use their massive fanbase to boost PewDiePie’s subscriber count.

“Guys, the battle with T-Series is getting intense and casualties are high,” MrBeast wrote. “Should we call Logan and Jake Paul for help? Is winning worth sacrificing everything?”

Guys, the battle with T-Series is getting intense and casualties are high. Should we call Logan and Jake Paul for help? Is winning worth sacrificing everything?

The count leaned heavily in favor of the scheme, with even the likes of Drama Alert host Daniel ‘KEEMSTAR’ Keem weighing in on the idea.

PewDiePie’s feud with T-Series came to a head on December 2, with the label sitting just under 40,000 subs away from overtaking the Swede. However, in a massive show of solidarity, popular YouTuber Mark ‘Markiplier’ Fischbach came to the rescue with a livestream titled, ‘I Literally Won’t Shut Up Until You Subscribe To PewDiePie.’ 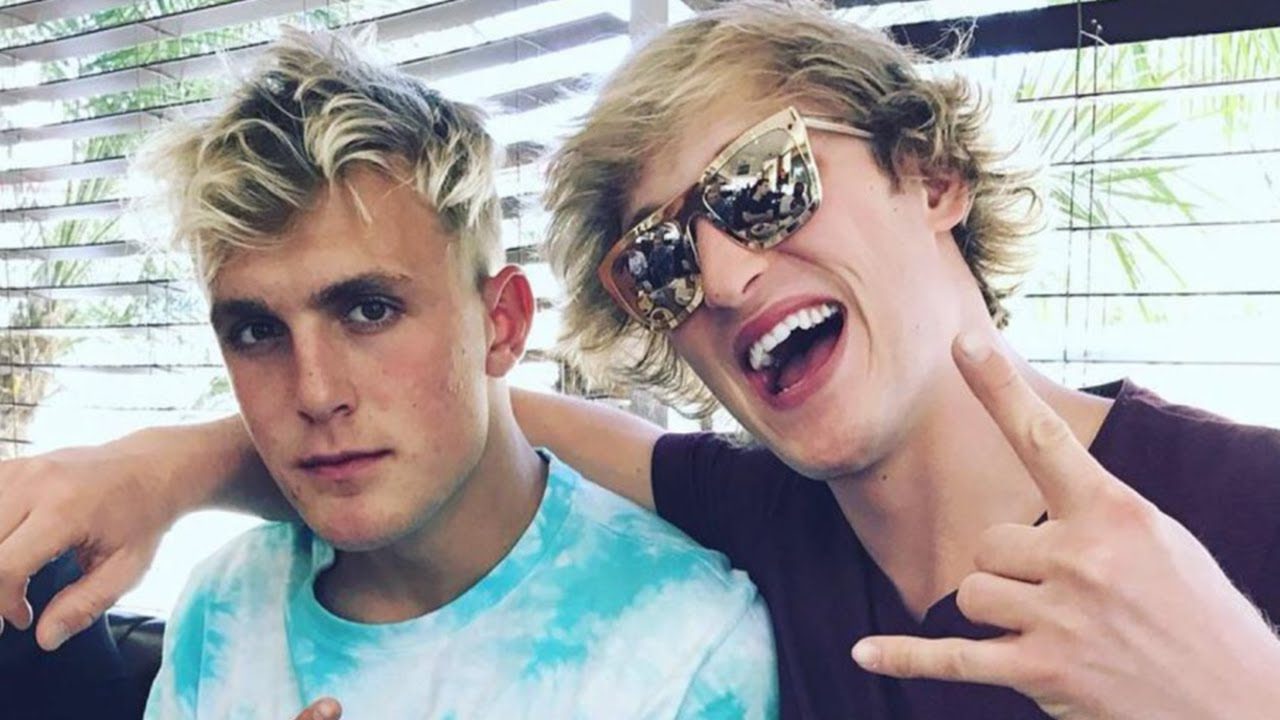 Mark’s 48-minute livestream saw a massive surge in numbers toward the YouTuber, rising his sub count to 73,268,000, compared to his previous amount of 73,127,000 subs – just after the upload went live.

While MrBeast’s newest idea could very well turn the tides of war, he likewise mentioned the possibility of traveling to India to advertise PewDiePie’s channel – and even spoke of buying an ad for the 2019 Super Bowl.