Amouranth under fire for breaking Twitch rules during IRL stream

Popular Twitch streamer Kaitlyn ‘Amouranth’ Siragusa has been heavily criticized after she was caught lying about streaming in a store by telling staff she was “video calling”.

As per Twitch’s community guidelines, it is prohibited to share content on private property, without permission, meaning IRL streamers have to be extremely careful when livestreaming in stores.

Nevertheless, Amouranth had no interest in stopping her own IRL stream on June 23, despite being questioned by a staff member if she was in fact recording in the shop. 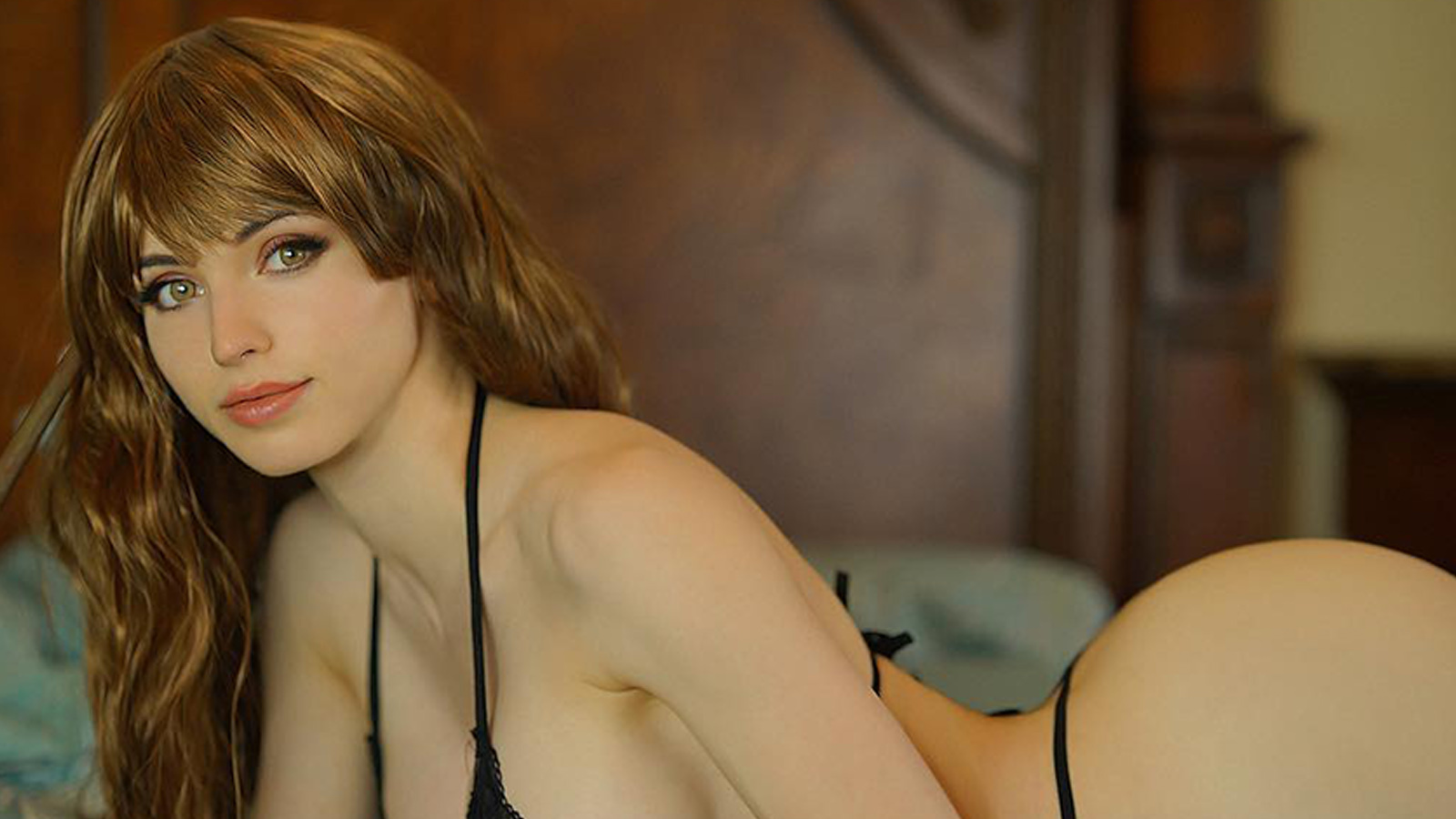 Amouranth is no stranger to controversy on Twitch.

Rather than ending her broadcast to comply with the guidelines, she simply lied to the staff worker in order to prolong her stream by suggesting she was “video chatting” and continued to browse the store’s stock.

“Are you video taping in here?” asked the store worker, to which Amouranth responded: “we’re just video chatting, is that not okay?” The streamer was then given the all clear to carry on.

This isn’t the first time the controversial streamer has been banned for filming without permission in a public place after serving a 12-hour suspension for streaming in a gym last year.

Despite most establishments having a no camera policy, her stream was live and although she claimed to not interact with any other gym goers, she was caught impersonating Shia LaBeouf’s famous ‘just do it’ meme behind an unaware stranger.

It remains to be seen whether Amouranth will face another ban as a result of her failure to disclose she was streaming, with plenty of Redditors, who are annoyed to see her dodge suspensions in the past, rallying together to mass report her channel.

“Lying about streaming is directly prohibited in the ToS, but just like last time she straight up lied, nothing will happen,” said one angry Redditor.

She continued to stream ASMR on her channel after her IRL broadcast ended meaning Twitch are yet to take any action against her account.