Popular Twitch streamer Kaitlyn ‘Amouranth’ Siragusa laid the smackdown on one viewer who claimed she ‘uses’ viewers for money after opening up about her post-streaming plans.

While many viewers may tune into Twitch to see jaw-dropping gameplay and high-level esports competition, plenty of others tune into the  ‘Just Chatting’ category, with IRL streamers who broadcast their daily routine.

One such streamer is Amouranth, who has amassed over 1.4 million followers on the platform and attracts thousands of viewers a day. While she was recently banned for a slip-up, those fans haven’t gone anywhere – flocking to her channel upon her return. Yet, some trolls also followed suit, prompting the streamer to shut them down with a verbal barrage. 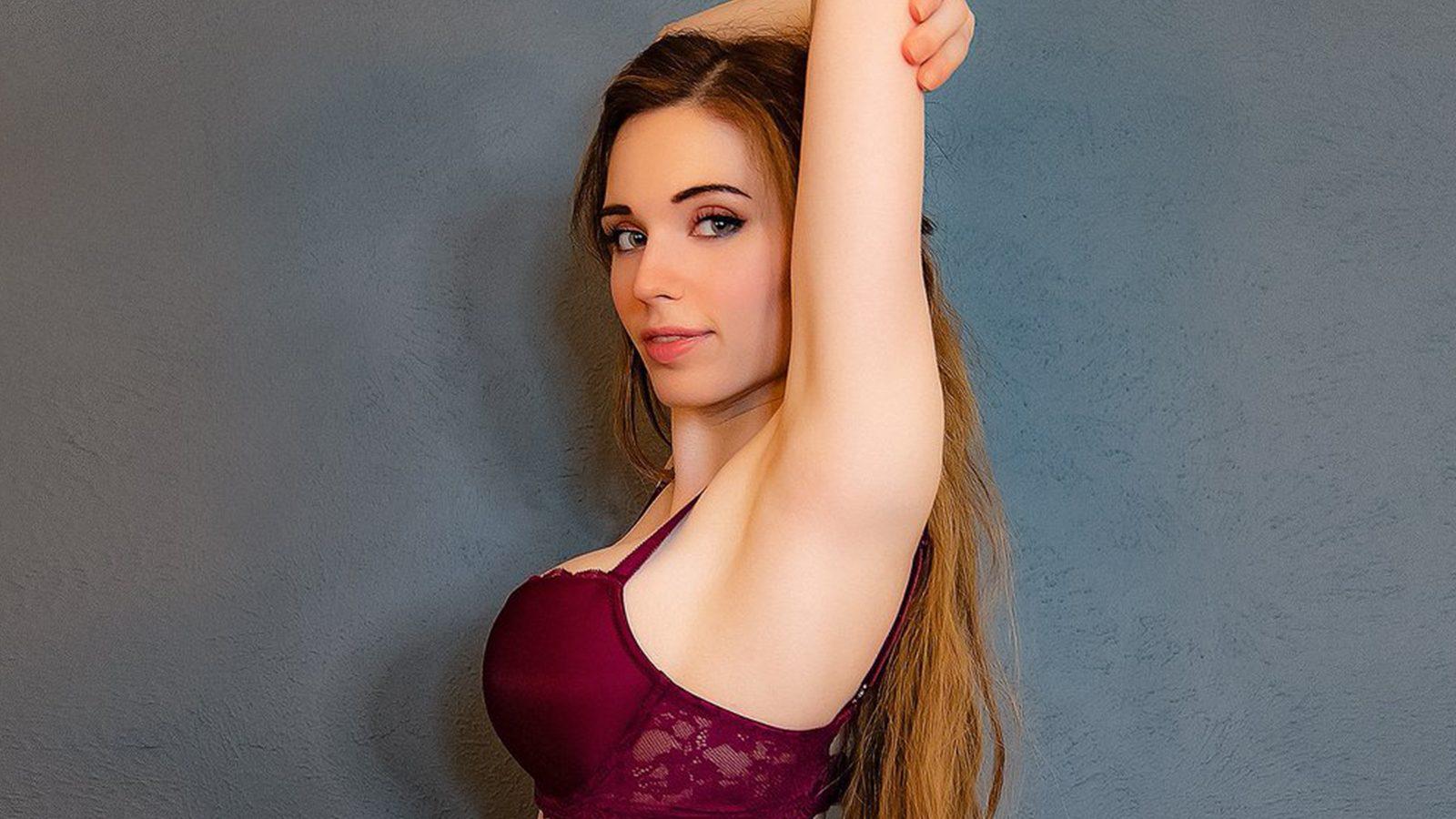 During her September 15 stream, the streamer had been discussing her post-streaming plans to open up a rescue ranch for a wide variety of animals. While many viewers praised her idea, some were more cynical claiming that she “uses thirsty boys” for money and doesn’t give back. That prompted Amouranth to return fire.

“You don’t even know me. Before I started streaming, I had a charity organization already – going to hospital visits as princesses to kids who have cancer,” she said when accused of ‘using’ viewers for money.

Amouranth continued: “The entire reason why I’m streaming right now is to open up a rescue ranch to give much more later on when it actually matters, ok? So you can stop assuming and projecting because no one touches your peepee.”

However, despite getting her set-up ready for the stream, that comment seemed to irk the streamer who responded once again. “He got owned? I’m just being real – you know that’s why they’re mad, right?” Amouranth added.

“There’s no other reason to be mad at a girl for sitting and eating rice and talking about animals other than the fact that no one touches your peepee and you’re angsty. That’s like it, that’s just the truth.”

While her incredible rant may not have gone as viral as some of her other clips, Amouranth’s shots at the viewer might just serve as a warning to anyone else who tries to take her on – especially when she’s dealing with serious topics.