Popular Twitch streamer Alinity Divine is no stranger to awkward situations – but one incident gave her the chance to tell a hilarious and empowering story.

Alinity kicked off her broadcast on April 13 with a humorous tale recounting her encounter with door-to-door evangelists, who she claimed are regular visitors in her neighborhood.

According to Alinity, the evangelists turned up on her doorstep after she’d returned from a session of morning yoga – prompting a hilarious conversation between the two parties that left one of the missionaries speechless. 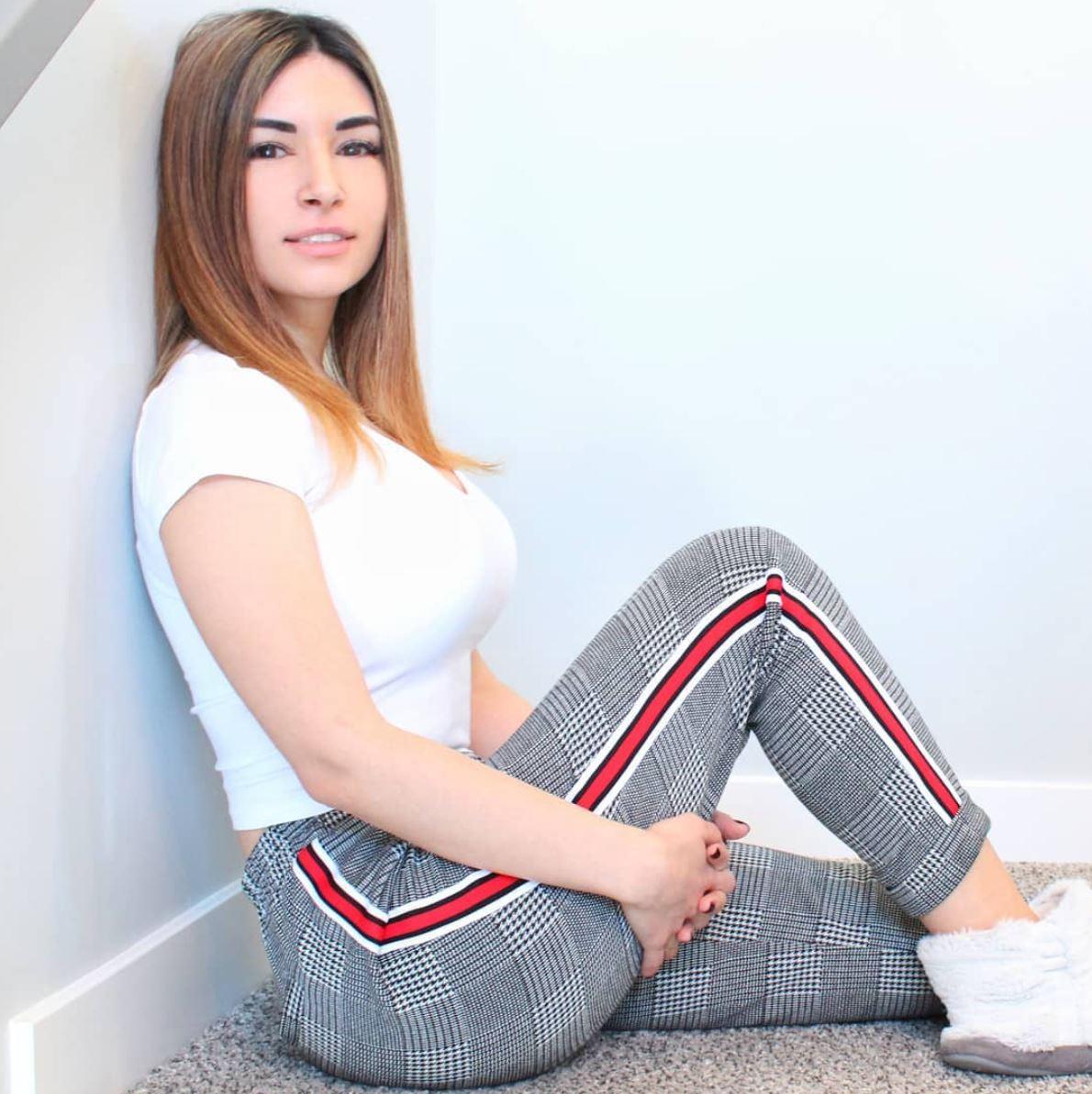 Alinity is an incredibly popular streamer on Twitch, with nearly one million followers on the site.https://www.instagram.com/p/BtOifUUgWOp/?utm_source=ig_web_copy_link

“They knocked on the door and they’re like, ‘Oh, hi, how are you?’” Alinity began. “And I’m like, ‘Oh, hey guys, I have to be honest, but I’m actually pantheist, so I have absolutely no interest in talking to you guys about Jesus today.’”

This prompted a quizzical inquiry from one of the evangelists, leading Alinity to explain her religious beliefs in greater detail.

“… I told the guy, ‘Yes, I believe that God is the entire universe,’” she continued. “And the face that this man made, it’s like if I had just told him… he looked at me like I was crazy.”

This didn’t stop the evangelists in their efforts, which Alinity politely declined – something that the streamer claims was a major victory for her.

“I felt so proud of myself, because never in my life I’ve been able to say no,” she said of the encounter. “It felt so good!

While Alinity’s story was both heartwarming and hilarious, not every interaction the streamer has during her broadcasts is as wholesome; in fact, her tale follows an awkward encounter with a viewer in early March, who she roasted after they announced that they had lost their virginity.

“Yeah, you told us last time that you had lost your virginity,” Alinity joked. “That’s… good for you, I guess? Like, I don’t know what to tell you. You keep saying it every time you come in my channel.”

Alinity is likewise known for the multiple scandals that have cropped up throughout her career on the platform, including taking a selfie during a live stream that left users across the site wondering how she hadn’t been banned for the offense.