YouTube stars Tana Mongeau and Jake Paul tied the knot in a livestreamed wedding on July 28 – but not everyone is certain that the couple will last, including “No Jumper” podcast star Adam22.

Adam “Adam22” Grandmaison gave his thoughts on YouTube’s most buzzed-about wedding during an episode of “The Night Shift” with Maverick member Mike Majlak, where he admitted that he wasn’t exactly a believer in the “Jana” pairing. 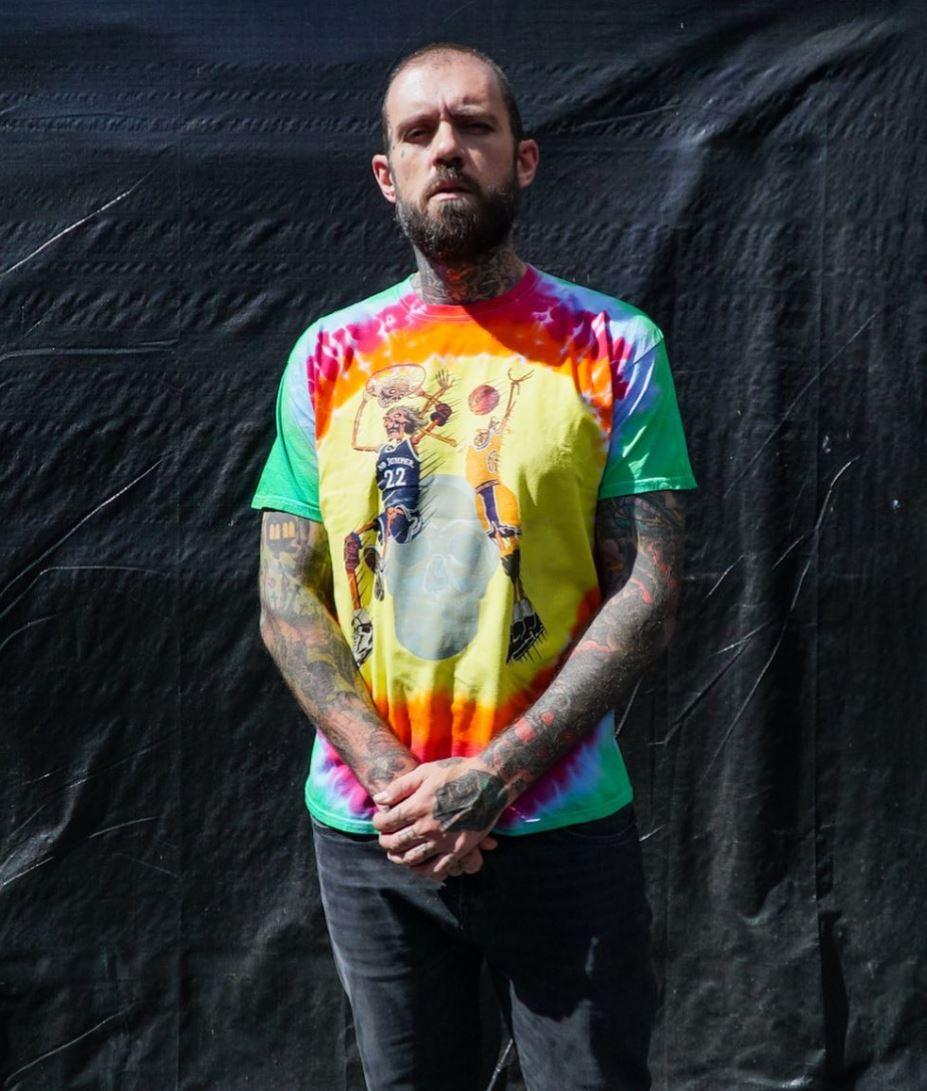 “No Jumper” host Adam22 shared his thoughts on Jake and Tana’s marriage – and he’s not confident it’ll last.
600https://www.instagram.com/p/B1ZfSOABlIk/?utm_source=ig_web_copy_link

That’s not all: Adam even destroyed his gigantic invitation to the YouTubers’ wedding, throwing it against the ground multiple times before chucking the shattered invite out by the dumpster behind his building.

Although he may not be confident in “Jana’s” endurance, his other thoughts on the subject were likely well-intended jokes, as he attended the YouTubers’ wedding and has been a staunch supporter of Mongeau’s career – but not everyone is as optimistic on the subject.

In fact, massive pop star Billie Eilish unfollowed Tana following her last-minute wedding to the Team 10 founder, after she’d commented some less-than-positive posts about their Las Vegas engagement (including such quips as “Eek” and “Yikes” – both of which Tana found laughable).

However, both Tana and Jake have made it abundantly clear that they “don’t care” about naysayers, with Mongeau even creating a fake “apology” video toward Eilish in light of her unfollow on Instagram.

With Mongeau admitting that her wedding to Jake wasn’t exactly “legal,” fans are still divided on whether or not the couple will last: but the opinions of critics don’t seem to concern the couple, who celebrated one month of marriage last week in spite of widespread doubts.