Dr Disrespect has undoubtedly built up one of the biggest cult fanbases on Twitch and after starting up a viral cosplay contest online, some of the entrants have been exceptional.

The popular streamer, who is known for his violence, speed and momentum in first-person shooter games, has tried to get his fanbase’s creative juices flowing by opening up his Doctober Halloween contest.

People have been sending him a number of their impressive costumes and impressions throughout the course of the month of October, and as it is nearing its end we thought some of these incredible cosplays deserved a mention. 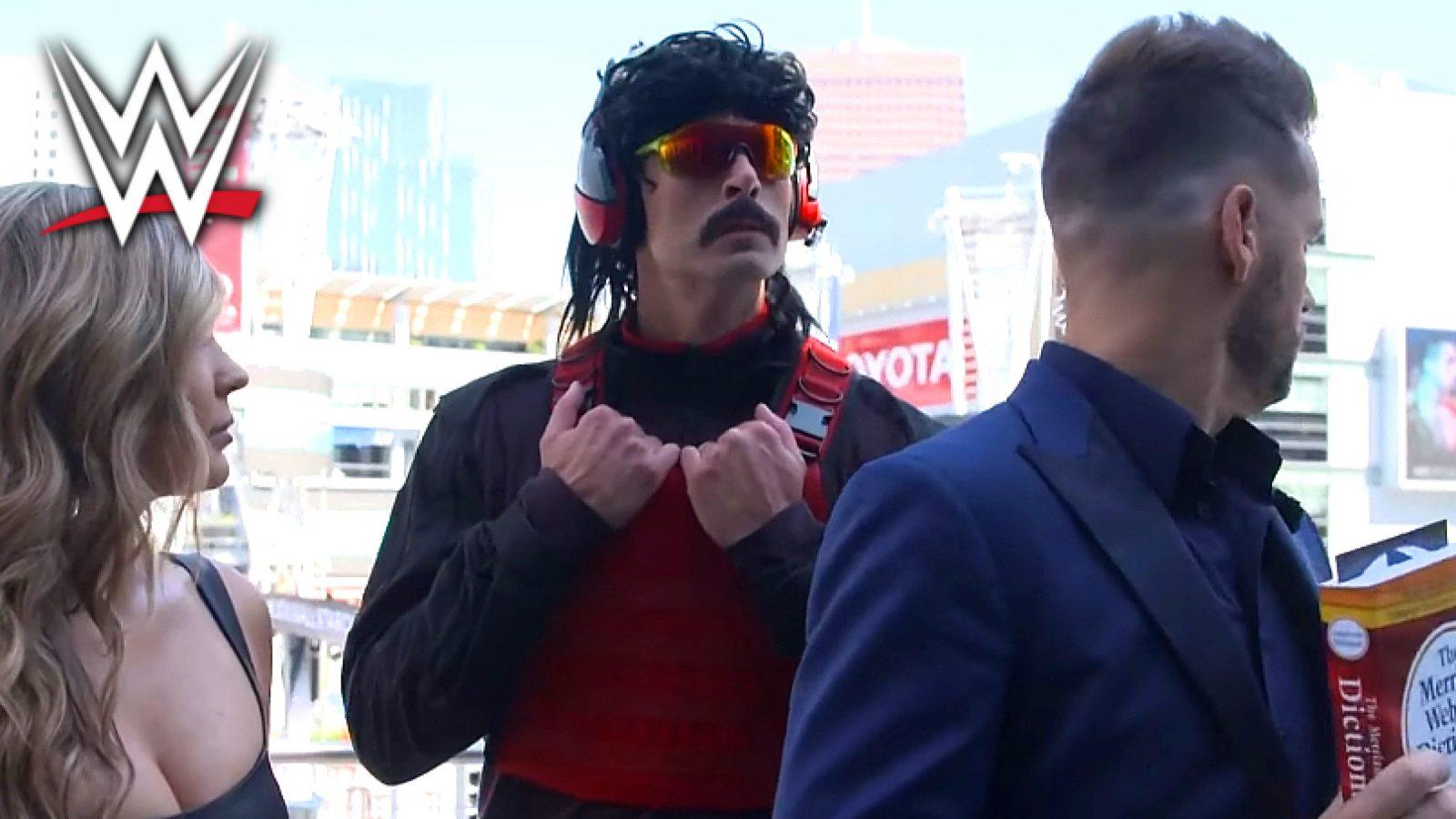 Dr Disrespect has been spotted numerous times in public wearing his full costume, including at a WWE live show.

As those who tune into the Doc’s Twitch channel will know already, the self-proclaimed best video gamer of all time is always sporting his patented black wig, sunglasses and red costume when he’s in front of the camera.

When it comes to people trying to pull off his look, though, there’s certainly no shortage in variety and we’ve picked out the best five for you to take a look at.

Have you ever wanted to see Dr Disrespect and Paul the alien’s love child? We’re not quite sure anybody, apart from its creator @AmericanDadLive, would have either. But, it’s here! 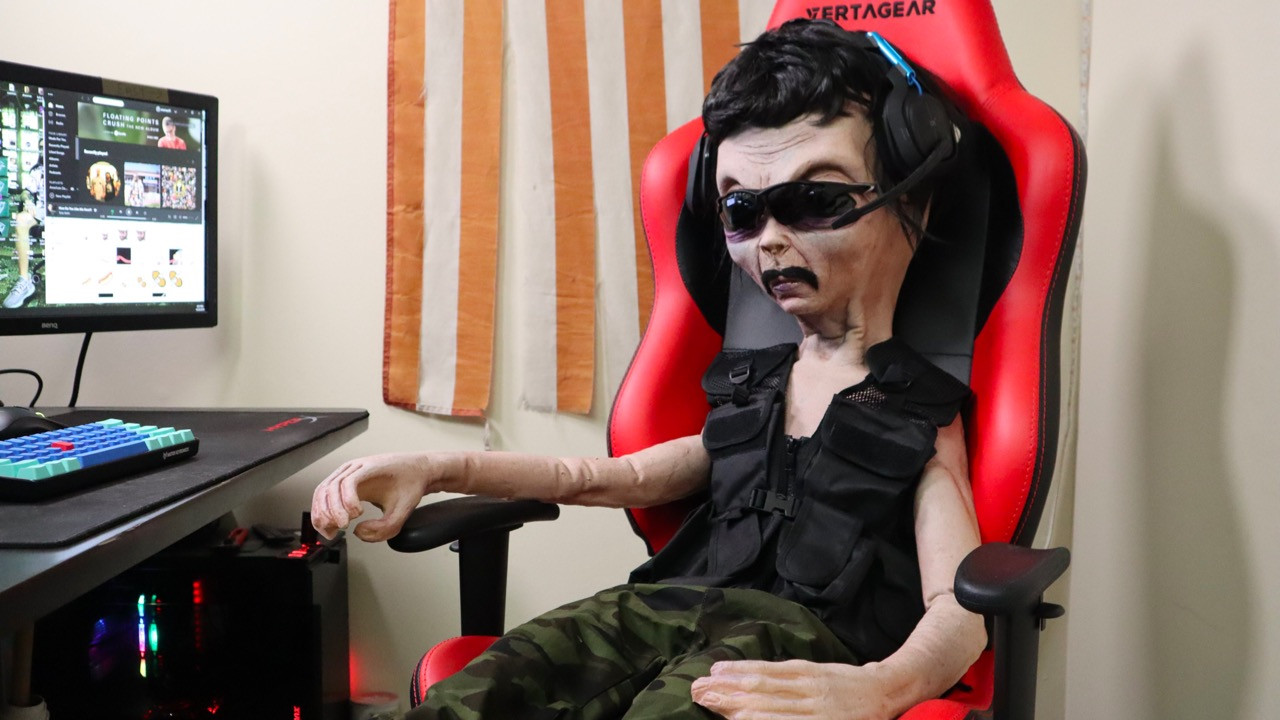 This Dr Disrespect cosplay from AmericanDadLive is weird, but amazing.

The Two-Time has been spotted a lot more than two times in public, sporting his full costume, and at first glance many people at the Texas Renaissance Festival this year might well have thought they had stumbled across the real deal.

This cosplayer, Twitter user @NikoStas75, had his photo taken during the event and pulled off the look brilliantly. The wig, though, seems a little different to what people would usually expect – but it’s no biggy! 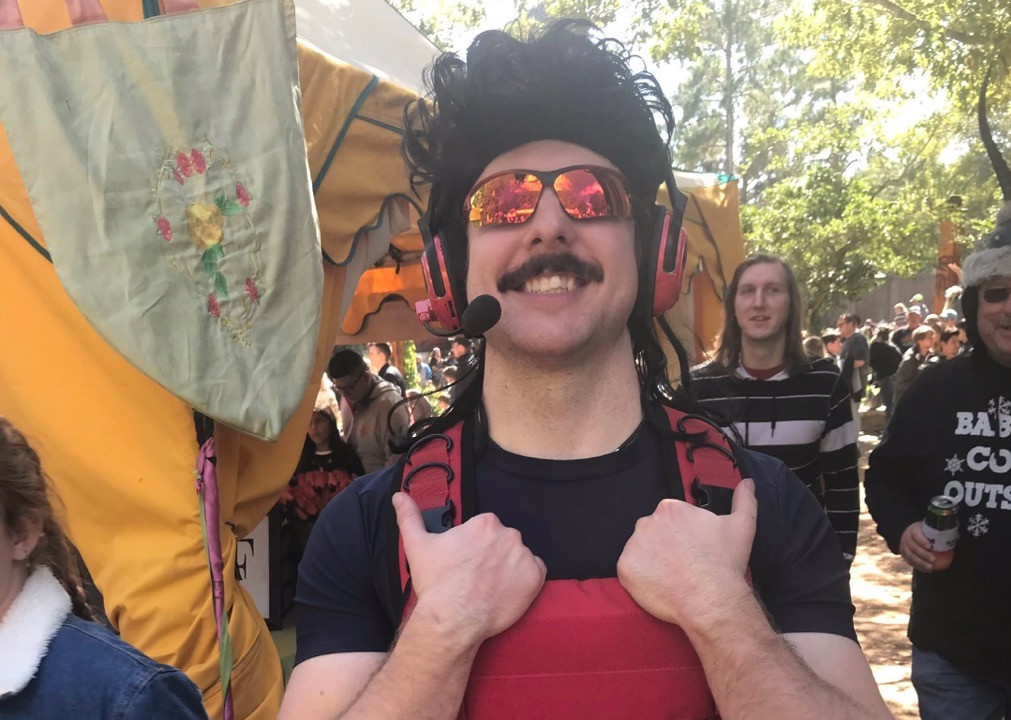 Dr Disrespect’s full costume was being sported by NikoStas75 at the festival.

Dr Disrespect has never streamed in his back garden, at least not that we can remember, but these photos posted to Twitter by @extramedium_tv are just perfect.

He’s one of the most animated streamers on Twitch and it looks like that’s exactly what this cosplayer was going for with their attempt. “Shaved the beard off, kept the stache, and went full commit on the Dr Disrespect costume this year. I might be a foot shorter, but I’ve never felt so damn good,” they tweeted on October 27. 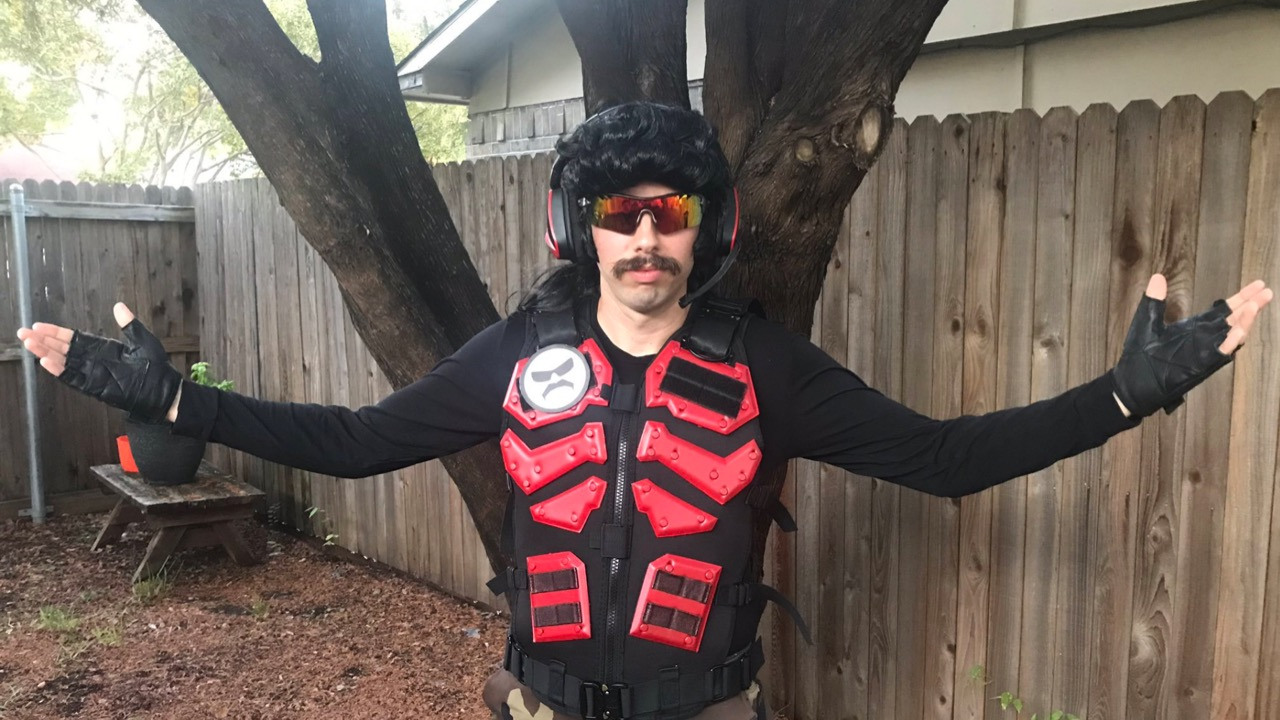 Look at that green screen

Doc is always having fun with different animations on Twitch. At this point, he’s pretty much known for having the best production value on the platform, certainly among the high profile figures at least.

Photographer Wes Ellis wished the big man a happy Halloween ahead of schedule on October 26 with these amazing shots, which were retweeted by Dr Disrespect’s official Twitter account – just like all of them on this list.

There is only one person worthy of my time this Halloween. The two time. Back to back Blockbuster champion 1993-1994. The Doctor.

Last, but not least…

Not to discount some of the other amazing entries that the streamer received on Twitter for Doctober, but just for pure effort alone, there’s no doubt that this one from Ryken Kearsley deserved a spot on the list.

Climbing up a mountain is no easy task for anybody, let alone in a full Dr Disrespect outfit, but that’s exactly what it looks like in Kearsley’s cosplay photo. In fact, they even spruced things up by wearing a Doc-inspired suit. Classy.

“We’re at the tippity top of the mountain. But we’re really… only half way up,” they tweeted on October 26. 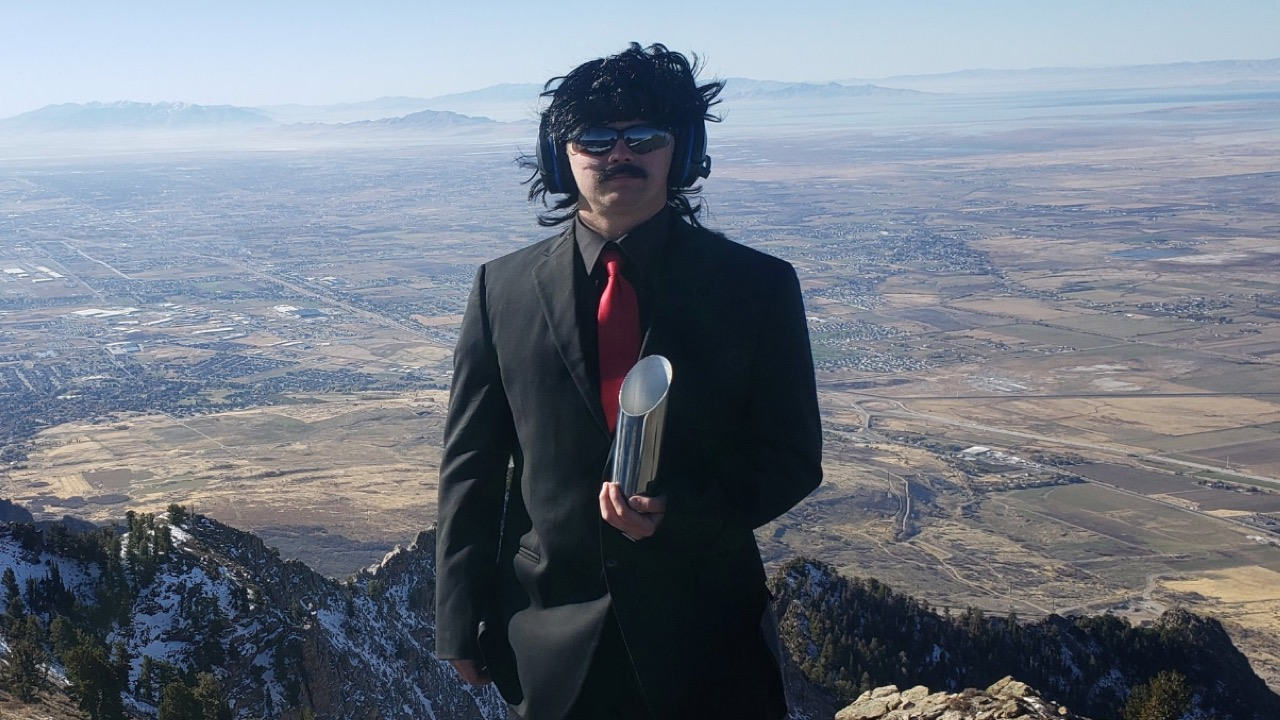 Ryken Kearsley’s Dr Disrespect cosplay photo must have taken some effort to capture.

So, there you have it. There have been some amazing shots sent to the Doc throughout the course of October and will probably be plenty more sent before the month closes out.

To those who never made the list, we’re really sorry. There was only space for people dripping from head to tippy toe in success.