Barkley, who normally broadcasts himself performing drum covers of popular songs, was attempting to play the notoriously difficult game Cuphead, when he began talking to his chat about fellow streamers on the Twitch platform.

The 13-year-old mentioned he preferred to watch smaller streamers because he found them more entertaining compared to popular channels on Twitch, when a member of his chat agreed with him, stating that Amouranth was the only large streamer they watched. 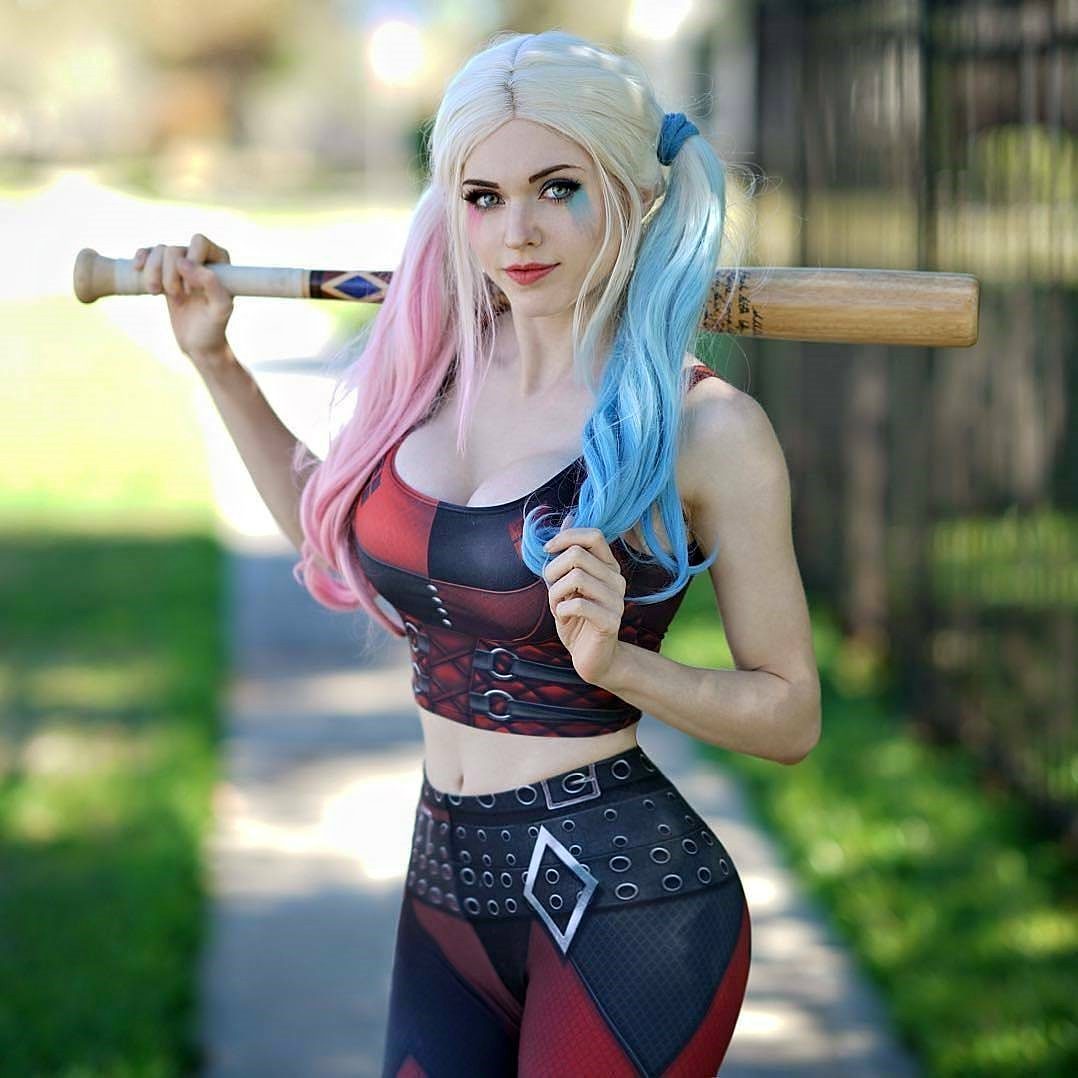 Amouranth is also known as a cosplayer, seen here dressing up as Batman villain Harley Quinn.

“How the hell does Amouranth get views? Ok, it’s because she’s got boobs, but still. Making noises in the microphone is not that entertaining,” laughed Barkley, referring to Siragusa’s ASMR streams.

“Maybe five minutes, even less than that because she’s not that attractive. No offence to her, she seems like she could be a great person, but I’m not interested. I don’t understand how they get so many viewers, it just doesn’t catch my eye.”

Amouranth has previously found herself at the centre of controversy on Twitch, when a YouTube video claimed that she was actually married, but pretended to be single while streaming in an attempt to drive up donations, while recently a fellow streamer was allegedly banned shortly after he made fun of her on his stream.

Back in September, marleyjlx found himself in the limelight when he made a hysterical comparison between rapper Nicki Minaj and comedian Amy Schumer during one of his broadcasts.

While Amouranth continues to stream to huge numbers of viewers on Twitch, it seems unlikely that Barkley will be one of them, based on his funny comments.