Seemingly out of nowhere, 100 Thieves found and CEO Matt ‘Nadeshot’ Haag has woken up feeling generous and decided to give away a tremendous amount of money on Twitter.

On March 28, Nadeshot announced a brand new giveaway that would involve him giving $150,000 out to his followers on Twitter via the Cash App mobile application.

He tweeted out a video revealing that this giveaway was a collaboration between himself and 100 Thieves, including an image that showed he had nearly $150,000 on his account ready to give out.

Nadeshot, of course, had already hinted at this giveaway several days ahead of time, although no one really knew what to expect.

On March 19, the young CEO tweeted out a teaser that showed his branding next to 100 Thieves over a bright green backdrop, with the letter “S” in both logos changed to a dollar sign.

At the time, many assumed that it would be some sort of merchandise collaboration having to do with money, but that’s turned out not to be the case.

As of now, hundreds of entrants have already reported receiving a chunk of free cash from Nadeshot, with sums ranging from $100 to over $500.

Thankful for all of you, still going… pic.twitter.com/kyM9sLefk3

Although this is really the first time that Nadeshot has been involved in a giveaway of this magnitude, the concept of giving away large amounts of money is certainly not a new one.

This style of giveaway has been turned into a trend over the past year by popular YouTube Mr Beast, whose channel is filled with videos of him surprising unsuspecting people, usually Twitch streamers, with massive donations and monetary gifts. 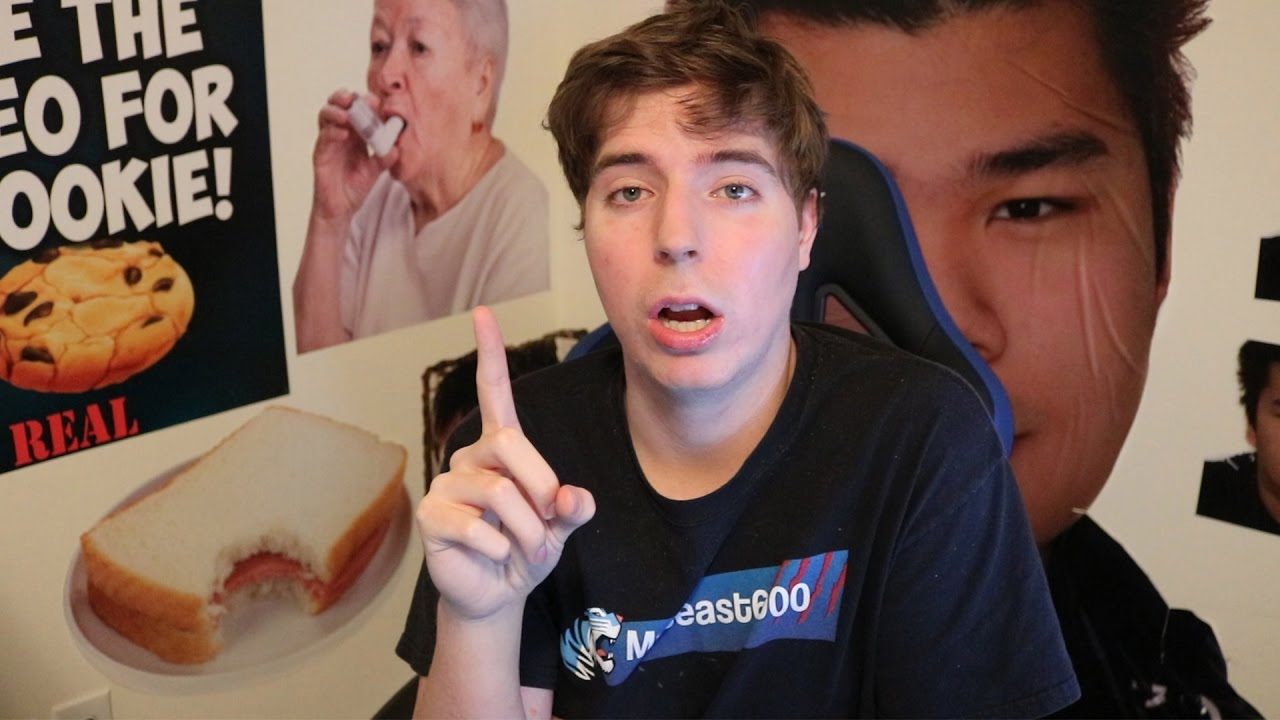 Over the past year, Mr Beast has turned the concept of giving away large amounts of money into a trend.

Much likes those videos, there’s a chance that Nadeshot’s giveaway was part of some paid promotion, in this case with Cash App, since his announcement has seemingly led to a large portion of his follower-base downloading the app just to partake in this contest.

If that does turn out to be the case, fans can expect Nadeshot to possibly hold more giveaways like this one in the future, which could mean more free cash to his followers.

However, the 100 Thieves CEO has not made any announcements regarding that, instead expressing his immense happiness at how the day had gone.

Today has been incredible. I’m so happy right now. pic.twitter.com/VQJJQXdGsS