PlayStation has announced all new content for Destiny 2’s Forsaken expansion that will be exclusive for PlayStation 4 players.

The exclusive content includes a new armor set for each class, a strange new Exotic weapon, a new ship, and a new Strike set in the Tangled Shore.

All of this is in addition of course to the massive amount of new content that will be dropping with Forsaken on September 4. You can see everything you need to know here.

Here is all the items that will be available exclusively for PS4, when Forsaken releases.

A fascinating new Exotic weapon from the makers of Coldheart. It’s the latest in City Age technology, using focused sonic waves to superheat electrons into a devastating energy beam (but good luck trying to use it as a musical instrument).

The weapon has three power levels that oscillate while the trigger is held down. This is communicated to the weapon’s wielder via various indicators: laser thickness, sound effects, and a meter on the weapon.

The kicker? Wavesplitter can be powered up to its maximum power level for a short period when an Orb of Light is collected, ensuring maximum devastation. 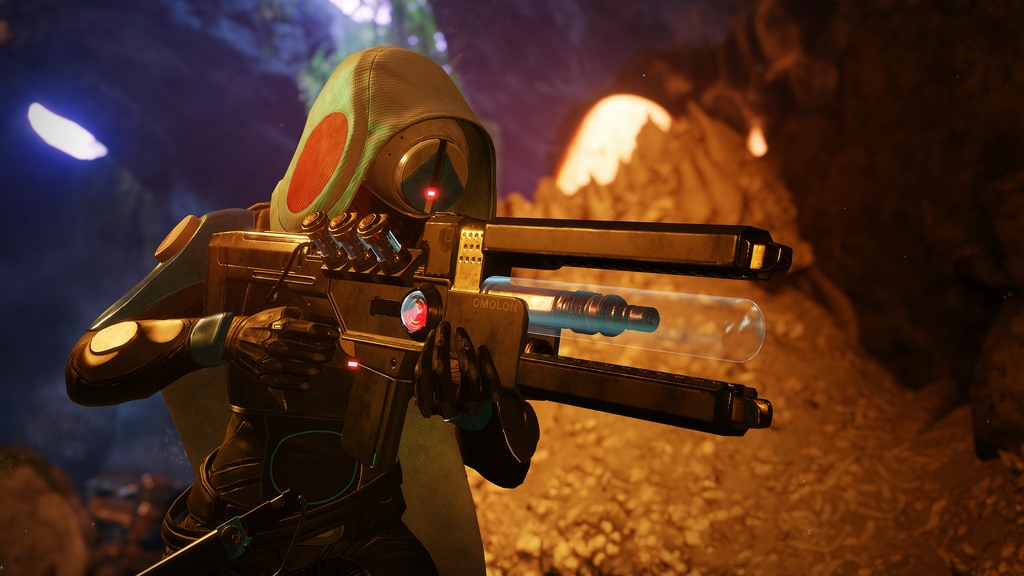 Guardians on PS4 will uncover an exclusive new ship: Great Beyond. It comes from an undiscovered country from which no explorer has returned… until now. 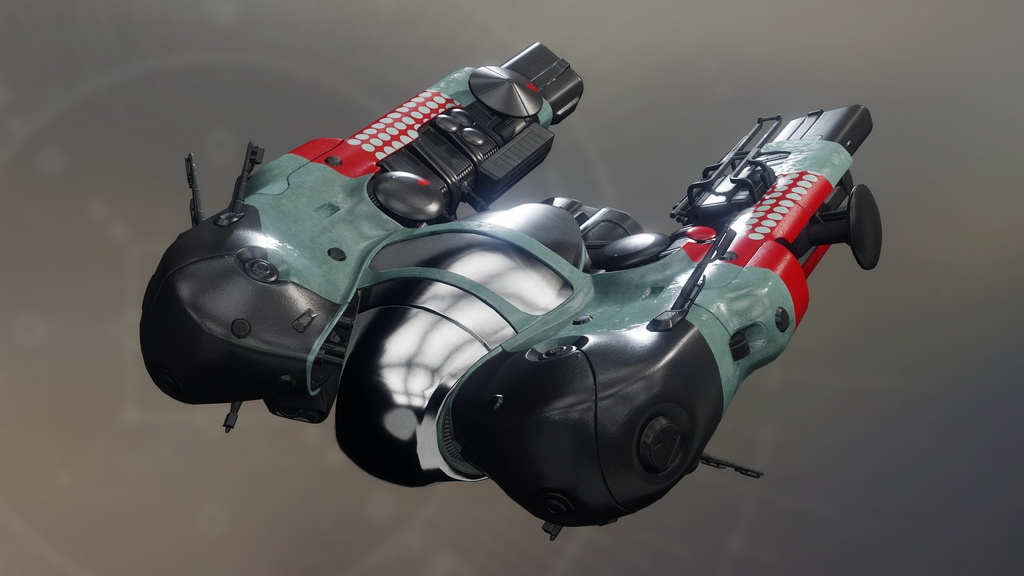 Broodhold is Forsaken’s new PlayStation-exclusive strike, for any Guardian willing to delve into the depths of the Tangled Shore and eradicate a troublesome Hive infestation. Fight through a crashed Hive Tombship teeming with Thralls, Acolytes and Knights until you face the Hive Brood Queen.

The Hive Brood Queen will alternate between a physical and shadow form, employing different abilities in each state. Guardians will have to stay aware to guard against her physical attacks through smart use of cover and positioning. To survive against the Queen while in her shadow form, Guardians would be wise to keep moving to avoid being poisoned. 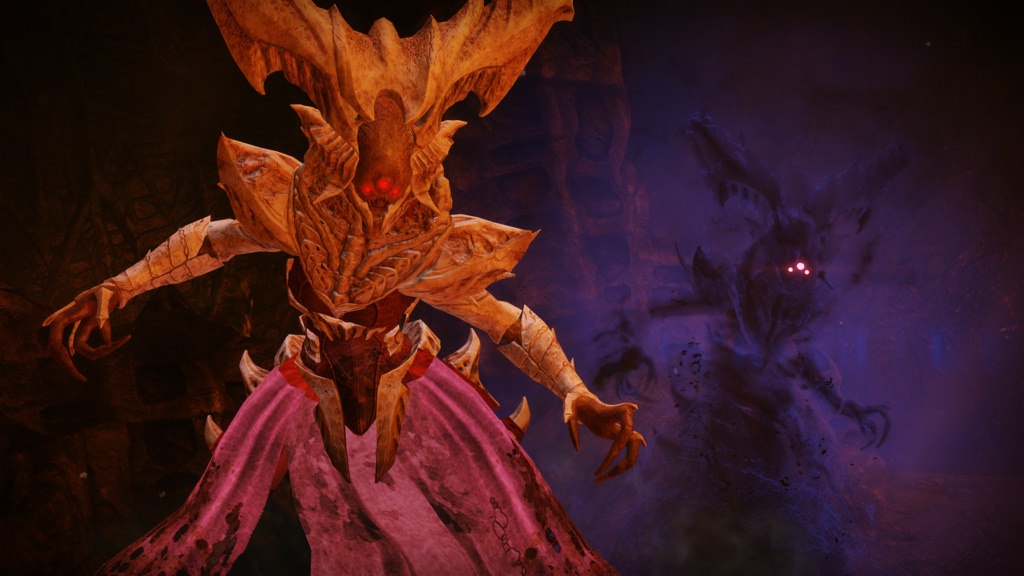