Bungie have announced details for this year’s Halloween event in Destiny, the Festival of the Lost.

Festival of the Lost will kick off on October 16, and conclude on November 6. The Tower will of course be getting a spooky make-over, but there’s more to the event than just some decorations.

Amanda Holiday is stepping in for the missing Eva Levante, offering daily bounties that will award “Fragmented Souls”. These can be used to purchase Festival gear, including masks and a Legendary Auto Rifle, Horror Story.

The event also introduces the Haunted Forest, a challenge that will give Guardians 15 minutes to fight as far through as they can, facing progressively tougher foes. Players can face the Haunted Forest alone, with a pre-made fireteam, or through matchmaking. 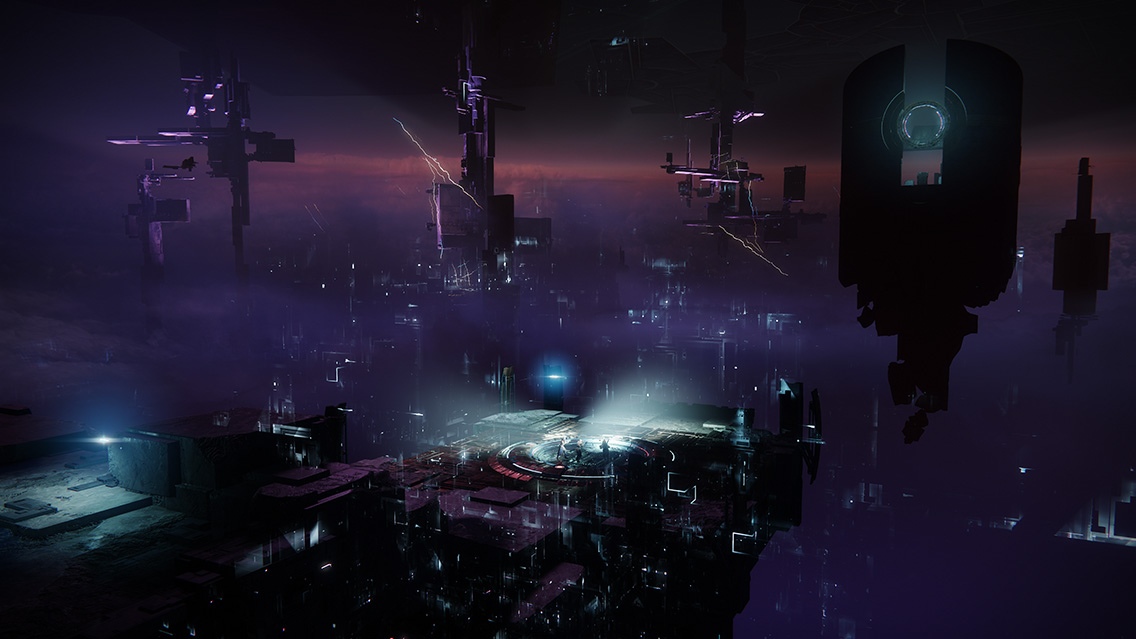 Though the Haunted Forest is likely set in Mercury’s Infinite Forest, Bungie has confirmed that all players will be able to participate in it – the Haunted Forest will not require the Curse of Osiris expansion, and will be accessible via a “different node”.

Perhaps the most significant new addition, however, is a quest line that will see players avenge the death of Master Ives, who has been murdered. The quest line will kick off on October 30, and will add an additional source of powerful gear to be earned each week, offering players more ways of ranking up their power level after hitting the soft cap at 500.

Of course, it wouldn’t be a holiday event without some appropriate new cosmetic gear. Festival of the Lost introduces a host of new cosmetics, and to help players unlock them the event also adds “Ephemeral Engrams”, which players will earn in addition to Steadfast Engrams upon each completion of their XP bar. 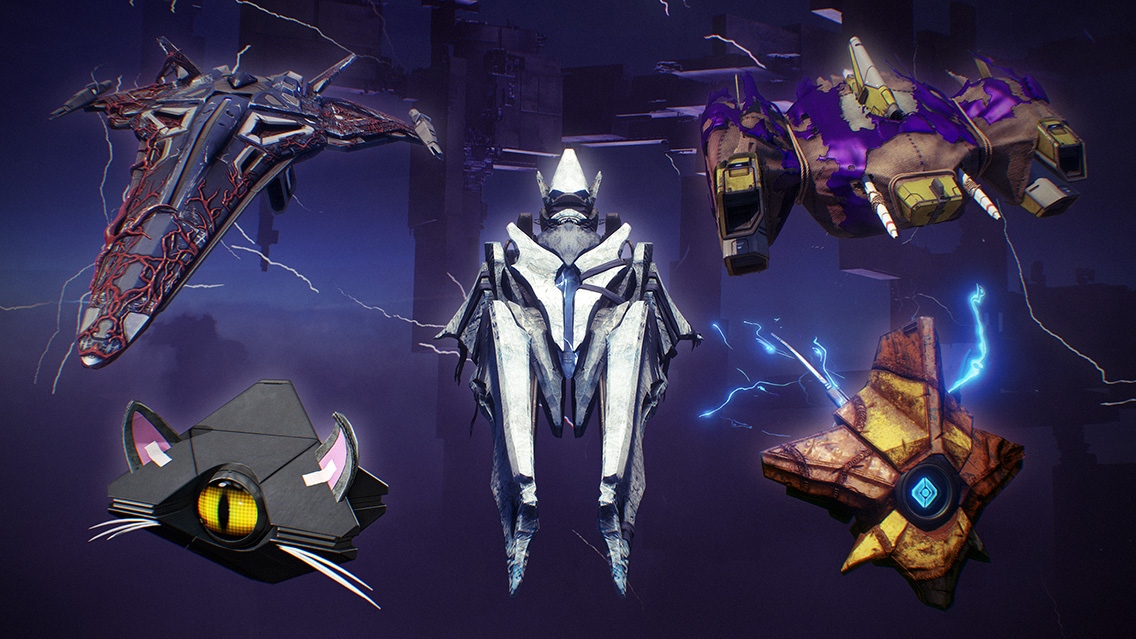 For the duration of Festival of the Lost, players will essentially earn double Bright Engrams, which can be decrypted by Tess Everis for cosmetic gear. Eververse will also be selling Ephemeral Engrams for players that wish to buy more.

To further ensure players don’t miss out on Festival loot, rewards from the Ephemeral Engrams will also be available for direct purchase on the Bright Dust store.

IRL Twitch streamer mindblown as stranger tries to fight him