Who is the CS:GOAT? CSGO community debates the greatest player ever - Dexerto
CS:GO

Who is the CS:GOAT? CSGO community debates the greatest player ever

After Olof ‘olofmeister’ Kajbjer Gustafsson claimed his 25th championship with CS:GO teams in the world at IEM Beijing: who’s the GOAT?

Following olof’s latest addition to his trophy case, CSGO caster Jason ‘moses’ O’Toole made his declaration short and simple. Olofmeister is the “CS:GOAT.

But like in any sport when a GOAT is declared, especially by a well known personality, there is sure to be a debate. 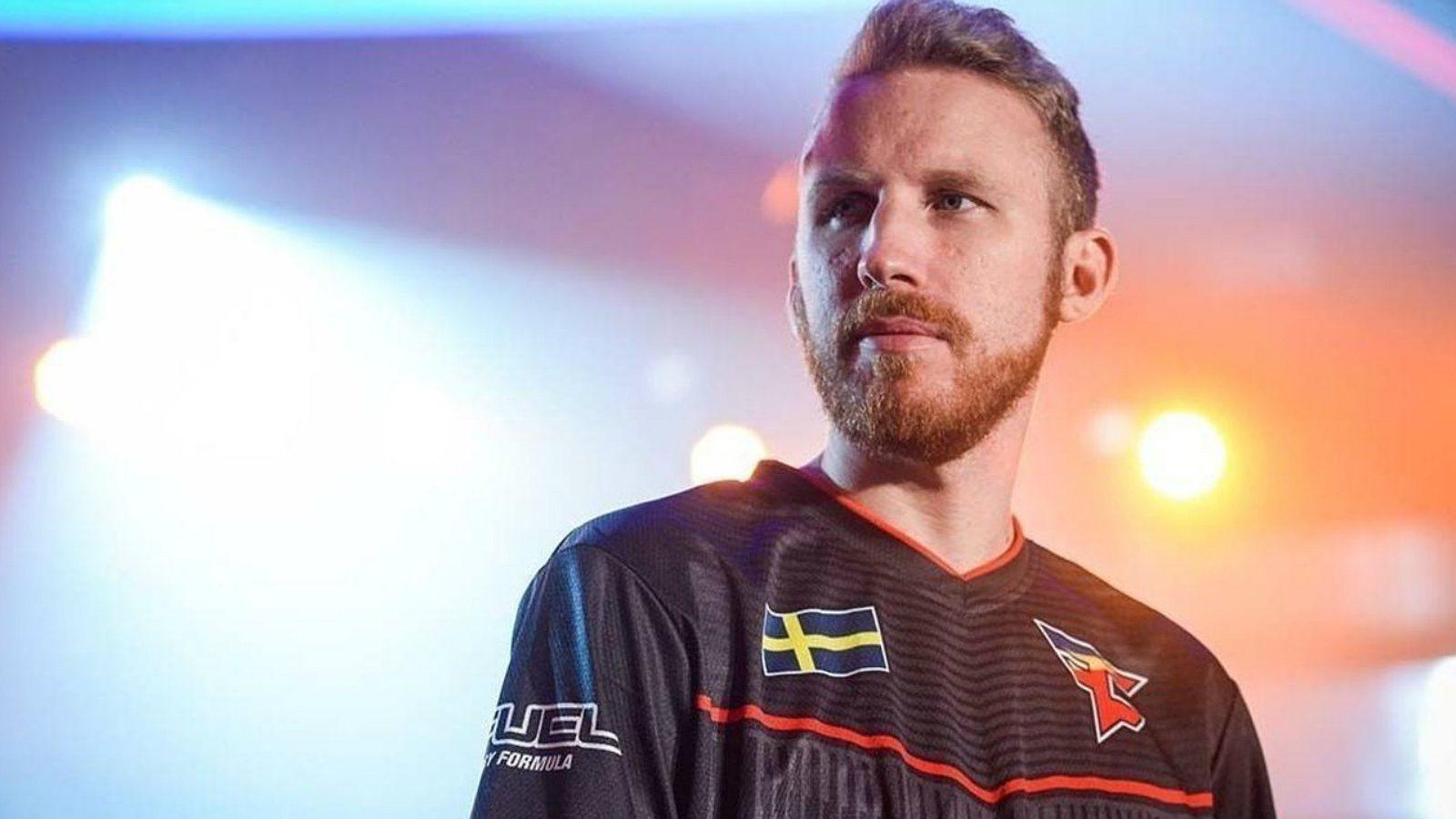 The quickest way to the top of GOAT contention is to win an precedented number of championships, and no one has stacked hardware like the meister.

Since joining Fnatic in 2014, and then joining FaZe Clan in 2017, olofmeister has claimed 25 championship trophies. The majority of those came with his tenure with Fnatic, which included two major championships.

While moses clearly pointed out a difference between the greatest CSGO player and the current best CSGO player, back in 2015, olofmeister was unquestionably the best, as he was the driving force for a Fnatic team that dominated the entire calendar year. Even Jesper ‘JW’ Wecksell had to give the nod to his former teammate.

Great point, agree on that one! As for your goat, i can buckle up behind both options but I would still probably go for Olof, he have been competitive and winning titles for every year of CSGO almost it feels like.

Success on two teams. Titles every year. An incredible comeback from injury. Untouchable at times. The case for olofmeister is strong, but he does not lack competition… 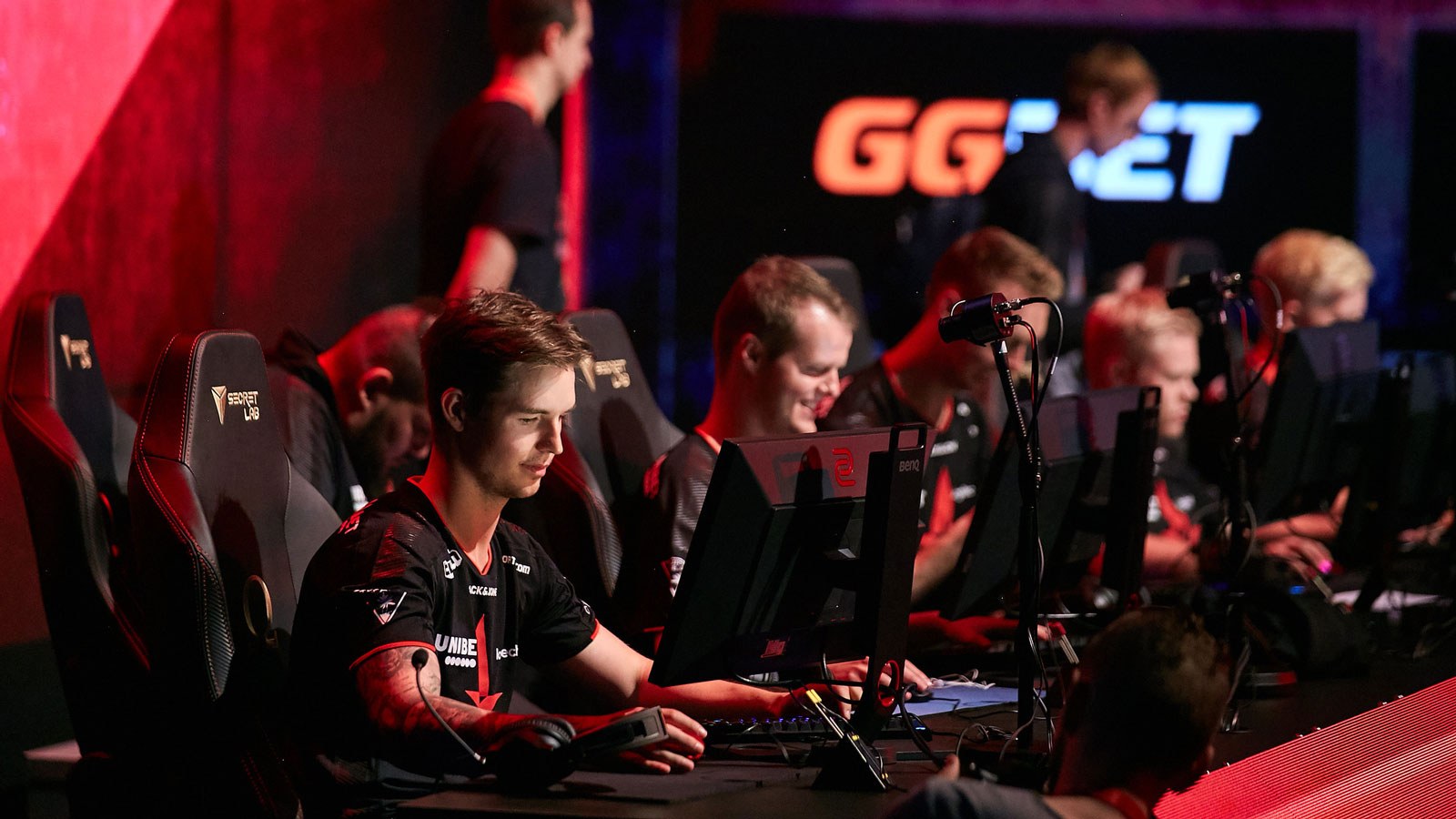 The star amongst the stars, Dev1ce has played at the highest level for a number of years, and has never fallen off the pedestal of players considered the best, even if the trophies themselves fall apart.

Dev1ce’s resume has only gotten more impressive over time, from Copenhagen Wolves to Dignitas to TSM to Astralis. While some may consider dev1ce’s accomplishment a byproduct of being on a superior team, and Astralis is indeed a superior team, there’s been no question that he’s the star.

Across the last four years, he’s been a top five player on HLTV’s best player lists, set the record with his Astralis teammates for most major victories, and his picked up a plethora of hardware on the way. 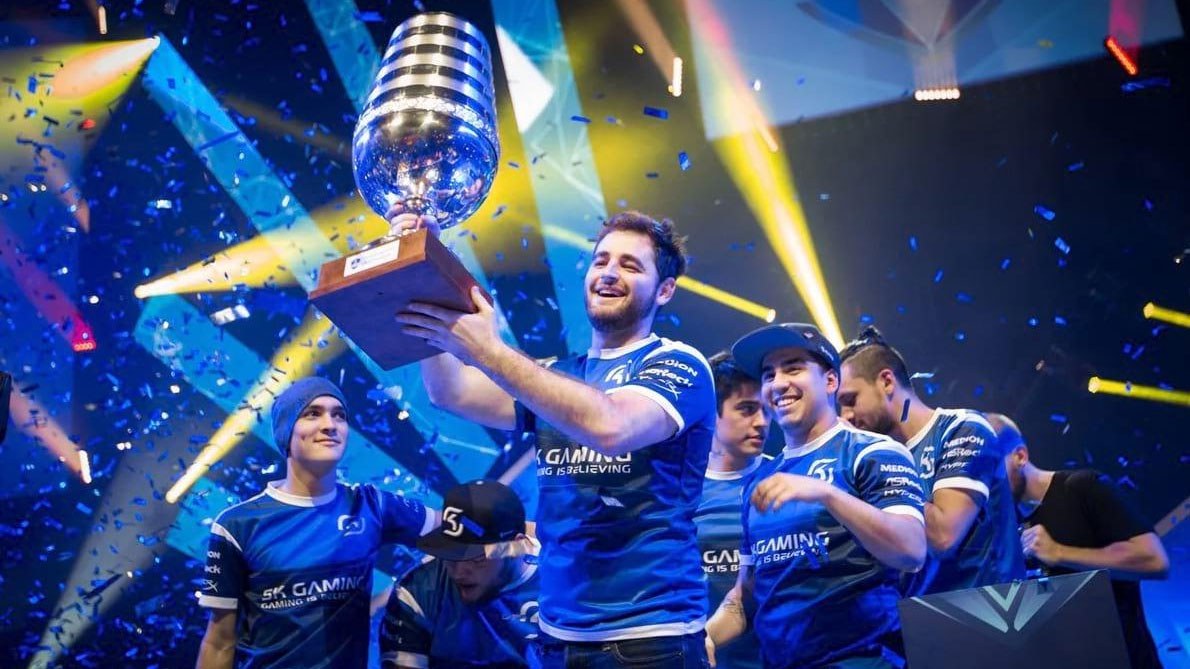 While FalleN and MIBR’s recent track record hasn’t been ideal, the Brazilian captain deserves a nod for his past periods of dominance, and his overall impact on the scene.

For two years, Luminosity/SK Gaming was untouchable under FalleN’s leadership. He was also one of, if not the best AWPer in the entire scene across 2016 and 2017. Back-to-back majors in 2016, and in the second half of 2017, SK Gaming won six titles from June onwards.

Yes, Marcelo ‘coldzera’ David was the star, but everyone knows that a star without leadership doesn’t shine the brightest, and FalleN was why those teams signed.

FalleN has been instrumental in inspiring and cultivating young Brazilian talent, resulting in an entire region that could compete with the world. Even if his GOAT status isn’t certain, he’s the GOAT of Brazilian CS:GO without question.

Oleksandr ‘s1mple’ Kostyliev’s name has emerged a couple times, but there’s a catch. When it comes to ability and playmaking there’s no questioning how great he is. But s1mple’s trophycase isn’t as impressive as some other names, and his struggles at majors have been glaring. At only 22, he’s the most likely to improve his resume, so perhaps one day he will be the definitive GOAT.

Patrik ‘f0rest’ Lindberg gets a nod for the sake of longevity, and how great he’s been across multiple titles. Not only has he succeeded in CSGO with Ninjas in Pyjamas, but is perhaps the greatest 1.6 player ever. While his status as the CS:GOAT might be questionable, he’s got a great case for the greatest Counter-Strike player ever.

So who’s the CS:GOAT? Hopefully, we haven’t even met them yet, because CSGO should never die.