A new CS:GO patch dropped on March 6 that featured new improvements that will make streaming the game much less of a risk for prominent figures in the scene.

Professional CS:GO players and streamers like Marcelo ‘coldzera’ David, Warowl and more, have been routinely targeted by trolls who intentionally display obscene or offensive imagery for the purposes of deterring a broadcast.

It looks like Valve is starting to be more attentive to their streaming community by giving broadcasters features that will essentially censor out unwanted information from other players, much like the Streamer Mode that was popularized by Fortnite.

Valve FINALLY adds the ability to block avatars in CS:GO. I've been asking for this for YEARS. This is not just helpful for Streamers like myself, but also people who want to game around family, etc.

The latest CS:GO update implemented new tools that let players take control of the player icons on their screen, communication between people in a server and more.

CS:GO players have come to find that an opposing team, especially if they suspect someone is streaming, will spam the chat with offensive terms. The new patch will take care of the problem by allowing users to completely mute the enemy team. 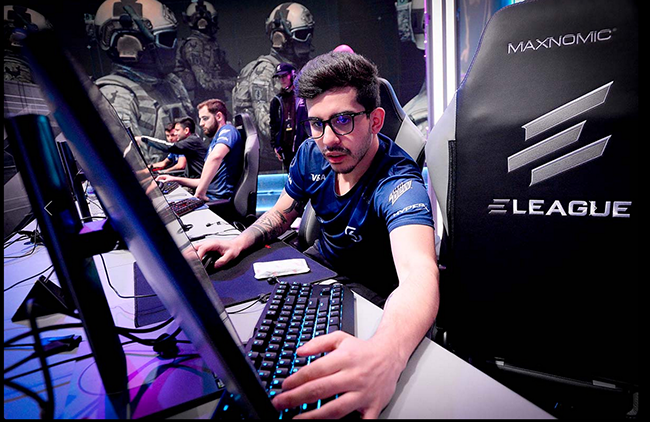 One of best players in the world has been forced to stop streaming for fear of being banned.

Players like Coldzera could come back to streaming without the fear of being locked in a game with trolls. Previously, a streamer would be forced to play 30-50 minute matches  with people more concerned with getting them banned than playing the game.

Similarly, the update will let users change the names of players that aren’t on their friends list. Since Steam names can be changed on a whim, this finally gives players control to prevent bannable words or terms pop up on their screens.

Valve’s push to combat trolls in CS:GO will go a long way to finally letting top-tier CS:GO streamers broadcast without needing to worry about facing a possible ban. You can read the full patch notes below.