Counter-Strike: Global Offensive pros facing off at the StarLadder 2019 Berlin Major now have incredible souvenir autograph stickers in their honor for the upcoming event.

For Major events, Valve typically creates in-game items like stickers and sprays for fans to support and represent their favorite talents and orgs. For the upcoming Berlin festivities, the CS:GO devs have announced the StarLadder Major offerings with 50% of the proceeds going to the players and teams participating in the event.

But for the fans who want to get straight to in-game items with their favorite teams or players, they can buy into the team sticker capsules and the Legends, Returning Challengers, or Minor Challengers Autograph Capsules. 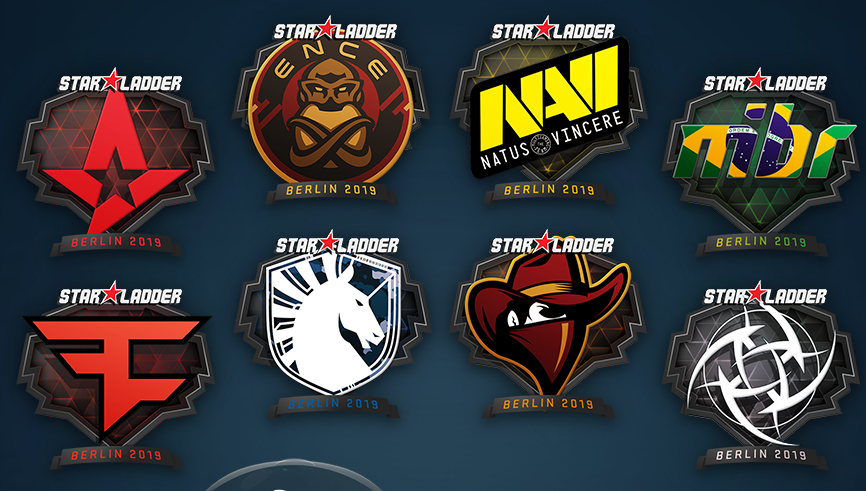 The Legends will be in full force at the StarLadder Major.

For the team stickers, fans will be able to buy them directly to start customizing their weapons with the logos from their favorite orgs.

As for the Minors team stickers, those include Greyhound Gaming, CR4ZY, Furia, Syman Gaming, TYLOO, North, INTZ eSports and DreamEaters. 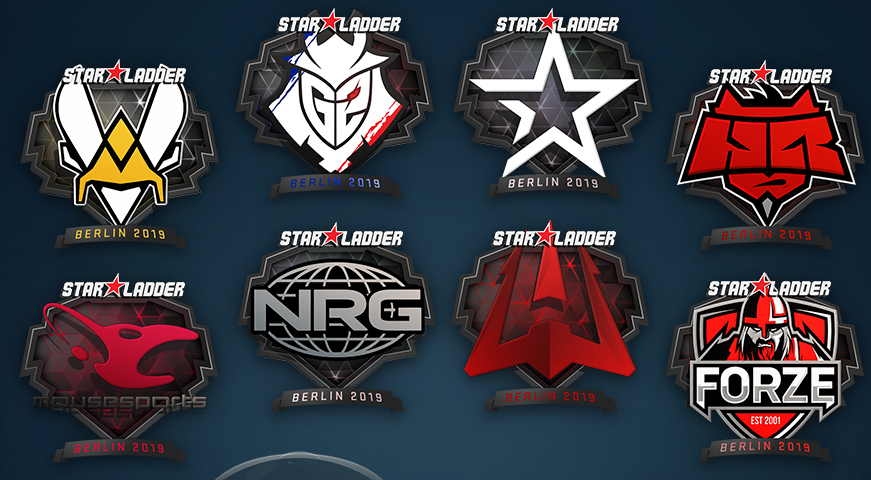 Fans can rep the stickers from the Returning Challengers. 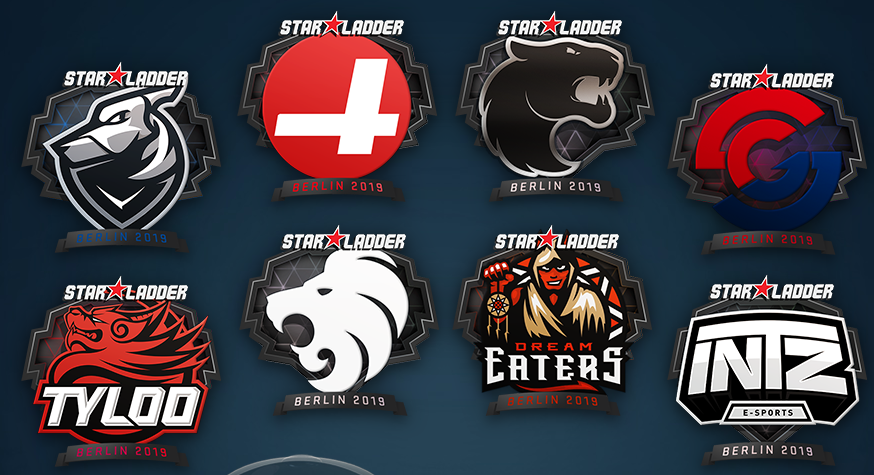 There are strong Minor teams that are looking to leave their mark in Berlin.
[ad name=”article3″]

But the big ticket items undoubtedly lie with the plethora of unique autograph player stickers superimposed on the silhouette of the Berlin Major’s crest along with respective orgs featured in the background.

CS:GO fans are always raring to add some of the big name players to their collection with every passing Major, but this time there are a lot of fresh faces who will look to make a big splash in Berlin. 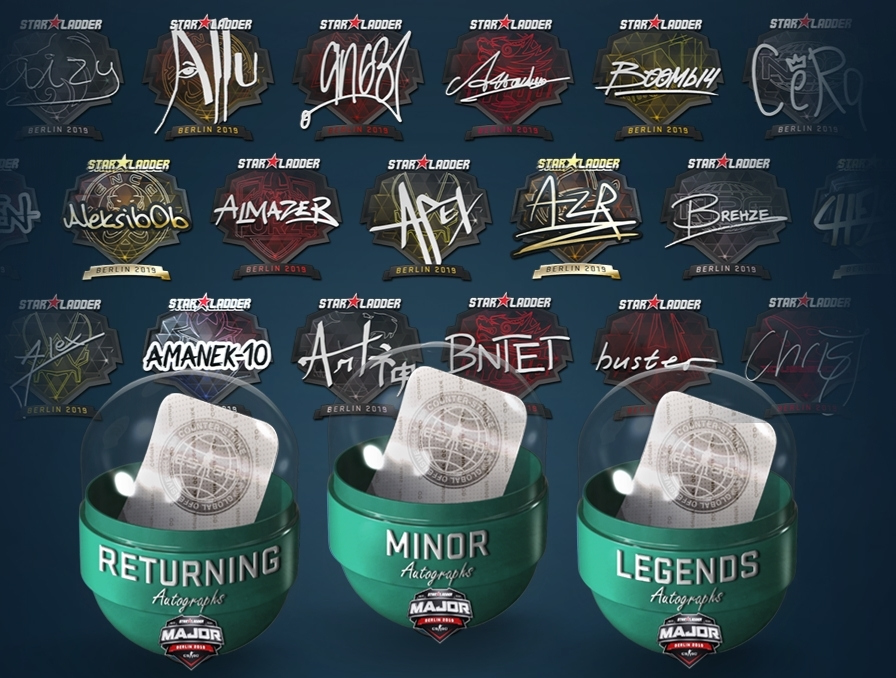 Autograph stickers that fans will be able to collect.

While autographs from Peter ‘dupreeh’ Rasmussen, Fernando ‘fer’ Alvarenga and Jonathan ‘EliGE’ Jablonowski look right at home on Major memorabilia, fans will be able to pick up designs from newcomers to celebrate their teams’ run so far.

Like always there will be a paper, foil and gold autograph variants of the stickers for fans to collect for the duration of the event. 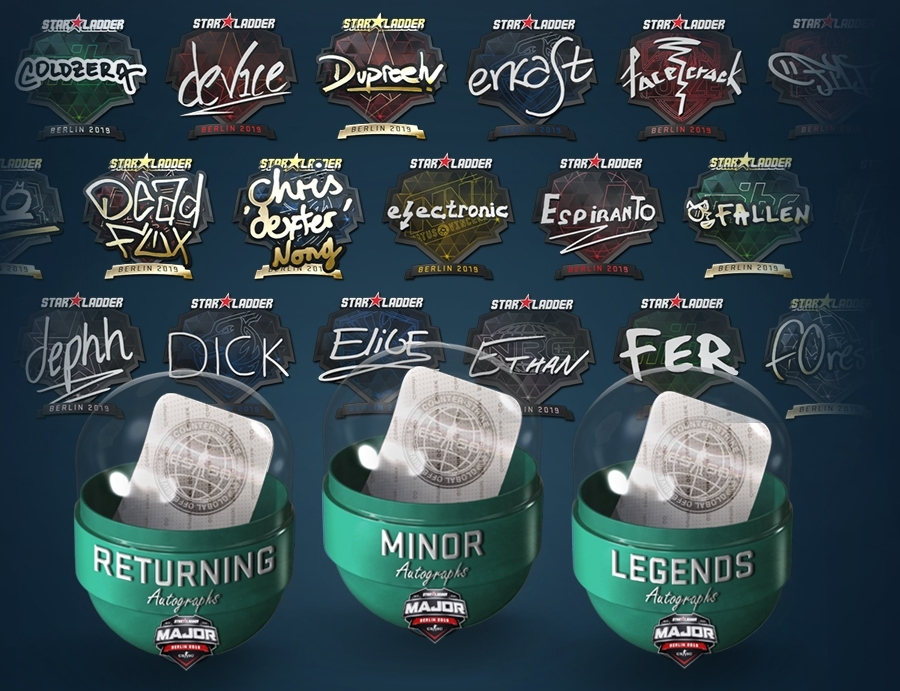 There are going to be big names represented for the Berlin Major sticker set. 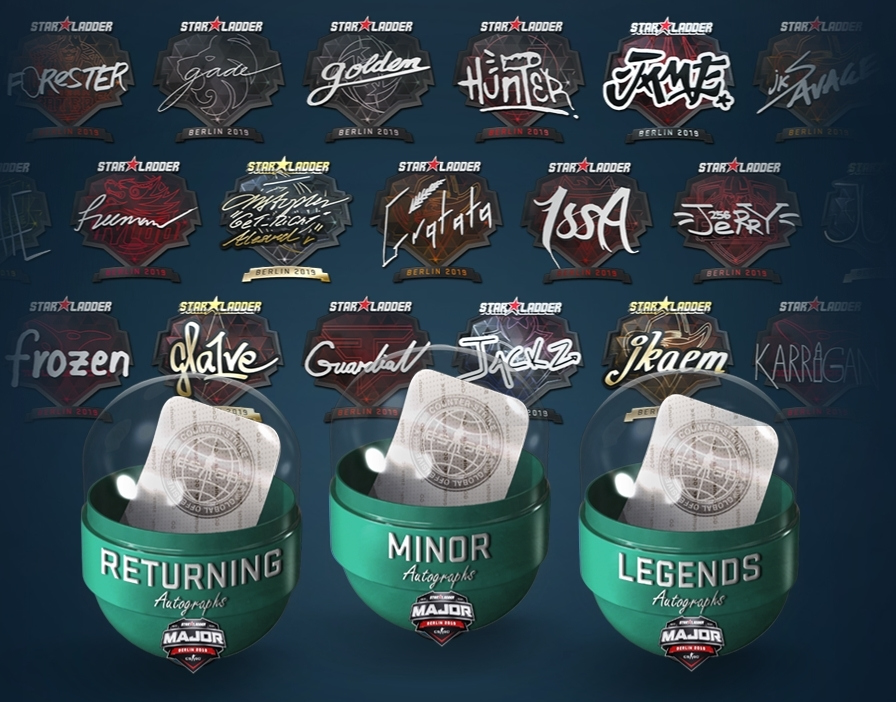 Another preview into the stickers that will be available for the StarLadder 2019 Major.
[ad name=”article5″]

CS:GO players will be collecting to their hearts’ content as the StarLadder 2019 Berlin Major Challengers stage will start on August 23 while the Champions stage will crown a victor on September 8.