Team Secret teased on social media that they are in the process of acquiring a CSGO roster, but who will sport the Secret eye?

Team Secret, the esports organization most notable for their championship-level Dota 2 teams, appears to be making their way back into the CS:GO scene.

On November 21, Team Secret posted a sequence of numbers in an image on their Twitter account. The sequence is one that Counter-Strike fans should be aware of, as it’s the sequence that T side players enter when they go to plant the bomb.

This would not be Team Secret’s first foray into CSGO, having previously managed one of the world’s best womens’ teams from 2016 until 2017.

Secret signed the WeRunThisPlace roster after they won IEM Katowice Challenge in 2016. This roster featured some of the all-time winningest players in womens’ CSGO history, in Zainab ‘zAAz’ Turkie, Ksenia ‘vilga’ Kluenkova, and Julia ‘juliano’ Kiran.

Their women’s roster left in June 2017, and the organization has been absent from the CSGO scene since then.

Who could Team Secret pick up?

A couple of rosters jump to the front of the list of likely candidates. BIG’s Owen ‘smooya’ Butterfield alludes to both of them in his reply to Team Secret’s teasing tweet.

Or are you trying to M1X us up

Tricked Esport is a Danish roster on the fringes of breaking into the top tier of Counter-Strike. In the past two months they qualified for DreamHack Winter, came up second to GODSENT at WePlay! Forge of Masters, and most importantly, won their biggest event ever with a victory over legendary org Virtus.Pro to claim the trophy at V4 Future Sports Budapest.

Tricked announced on November 20, the day before Secret’s tease, that an “undisclosed buyer” had purchased the lineup for a six-figure Euro sum. Sounds like this buyer wants to keep their identity….a Secret. 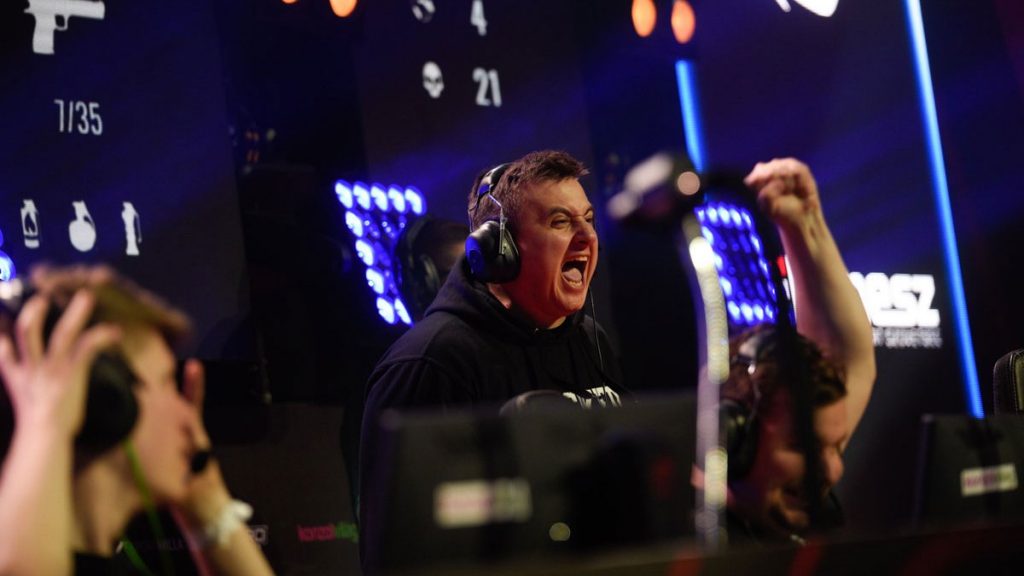 But don’t get tricked into believing it’s Tricked, because there’s another option in a young international roster going by the name of m1x. Earlier in the month, Polish Leaks tweeted that this roster was en route to Team Secret.

They looked very impressive in ECS Season 8, beating their fellow Secret candidates in Tricked, defeating mousesports in a shocking upset, and putting up great fights in losing efforts to NiP, Astralis, and AVANGAR.

Whether Team Secret has inevitably gone high investment with Tricked or low investment with m1x, they’ll be looking to grow a CSGO contender over time rather an acquire an instant contender with high expectations.

They’re not the only big name in Dota going after CSGO talent, as Counter-Strike fans are still waiting for the highly anticipated OG roster to be announced.