Counter-Strike: Global Offensive star Jonathan ‘EliGE’ Jablonowski shared his concerns regarding the major disparity between prize money from his respective esport to Dota 2’s the International.

As a lot of esport enthusiasts know, the International is the premier Dota 2 event of the year. It’s a grueling event for all teams that dishes out “life changing money” for orgs thanks in part to its crowd-funded prize pool. Meanwhile, in the CS:GO landscape, pro players get special in-game “stickers” during big tournaments that contribute to their event earnings.

Dota 2 and CS:GO share a commonality in their publisher, Valve, and some think that the company can be doing a lot more to facilitate the team-shooter like it has been doing for the MOBA’s competitive scene. 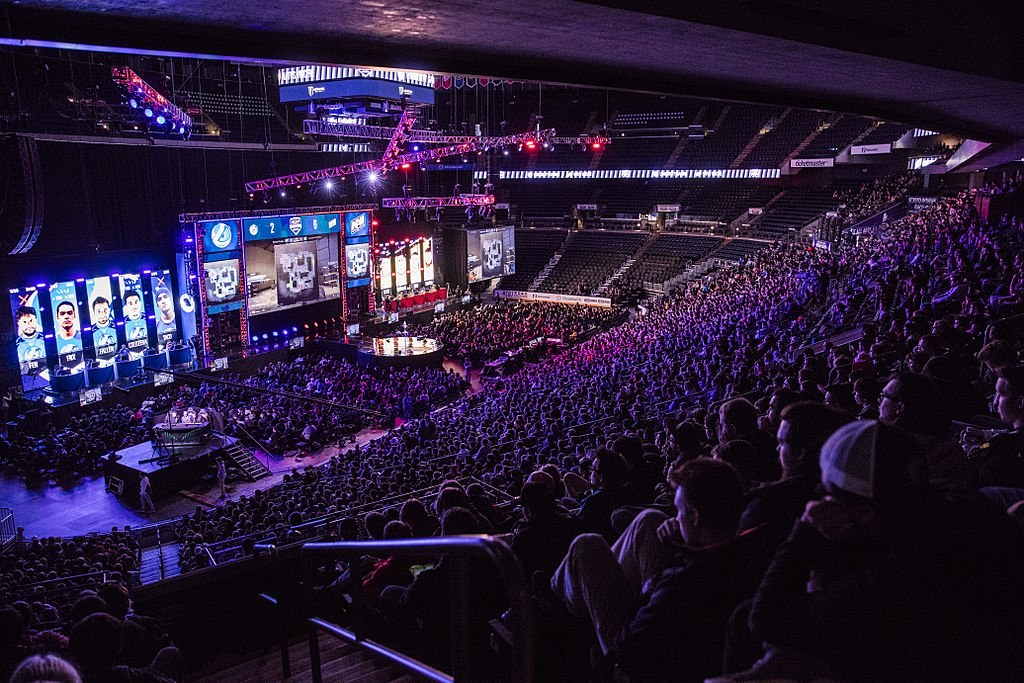 CS:GO tournaments draw in huge crowds, making some think what has to happen to boost the prize pools.

The International teams can earn a lot, even without winning the tourney

In a June 15 Tweet, EliGE was stunned at The International’s $18.4 million pot, realizing just how much money the tournament yields for teams: “literally playing at ONE TI going out in quarters would give you MORE than what a majority of players have ever made from stickers in CSGO.”

His comment had a ripple effect throughout the community who shared opinions to EliGE’s comment. But the pro chimed in one more time to clear up some of the “misinformation” he sees people bring up when drawing parallels between TI and CS:GO’s sticker money.

The International at 18.4 million right now jesus man.. literally playing at ONE TI going out in quarters would give you MORE than what a majority of players have ever made from stickers in CSGO :upset:

Furthermore, EliGE went on to say that the impact of sticker money has been going down from what he can tell: “At least from what I have experienced, it has (gone) down since Cologne and I am positive that the majority of players are not getting anywhere close to (a high) number every major.”

A major point in EliGE’s discussion was how much teams in The International rake in for having a “meh result.”

“Dota 2 players are receiving life changing money with just 1 tournament where they are making more prize money with even just a meh result,” EliGE said. “…One tournament placing at 5th-6th won (about the same) amount of money as Astralis, the most dominant team to ever play counter strike.” 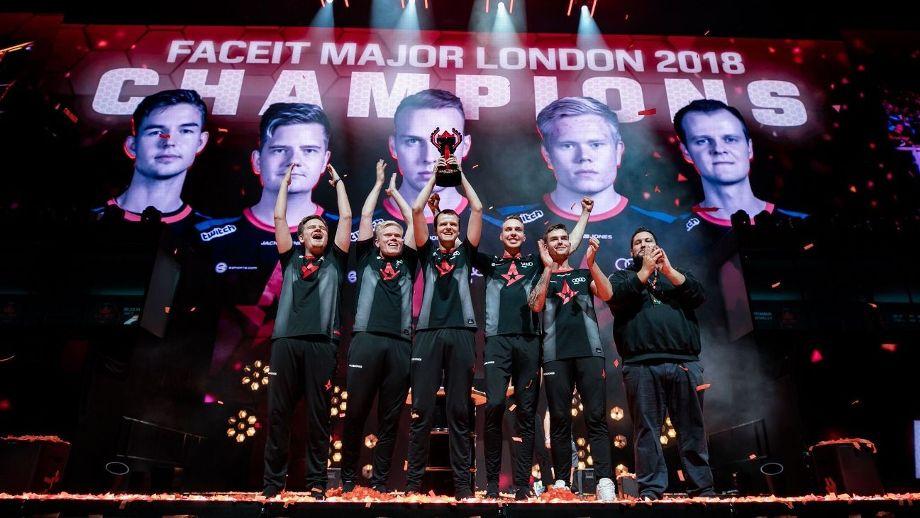 Though he admitted his estimates were a bit off, EliGE says a lot of TI participants can get comparable pay from the tourney to legendary teams like Astralis’ sticker sales.

What can Valve do to grow CS:GO prize pools?

The North American pro had great insight into what Valve can be doing to bolster the CS:GO scene like it has with Dota 2, including a “type of percentage like in-game loot like a compendium,” bring back player fantasy to boost signature sales, get esports cases back into the game, etc.

Whatever it is, it looks like some think that Valve has a lot of options to explore if they want to show their support to the CS:GO community in a big way.