The Intel Extreme Masters Chicago 2019 Grand Finals between Team Liquid and ENCE was a one-sided affair as the Americans came into the United Center on July 21 looking to cap off a historical first half of 2019 with yet another trophy.

TL out of the gates firing

The series started out with a wild round that saw ENCE take a 1-0 lead. The round win came at the cost of the entire ENCE team which was foretelling of what they would need to sacrifice in order to get any advantage over Liquid’s stellar play.

Liquid completely dominated the first map, taking a 14-1 lead only marred by ENCE’s opening round win on Overpass. Liquid pushed any opening they saw fit, and when tactics (rarely) failed them they would default to any one of their members to instantly take over the round. 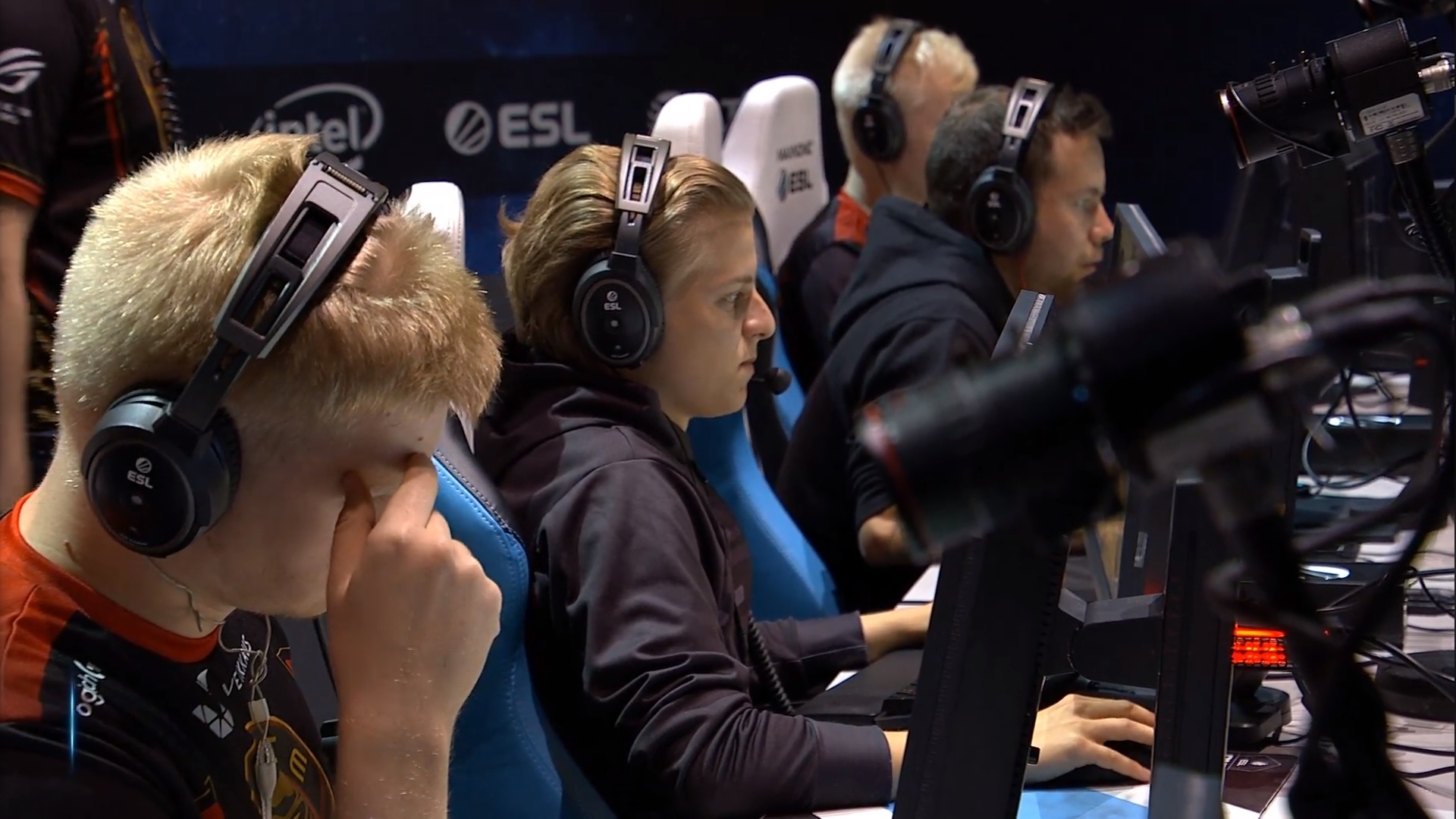 ENCE were playing on the backfoot for much of the first two maps.

The Americans didn’t have too much to complain about on their first map pick, as the only two rounds they gave up were the ones they expected to lose.

This star-studded Liquid lineup has long been self-aware that they’re pistol rounds “suck,” but that’s not really a concern since they can rely on any other aspect of their game to pick up the slack.

While ENCE picked up both opening rounds of the halves, the stingy Liquid defense didn’t give them much else earning the Americans a 1-0 series lead with their 16-2 win on Overpass. 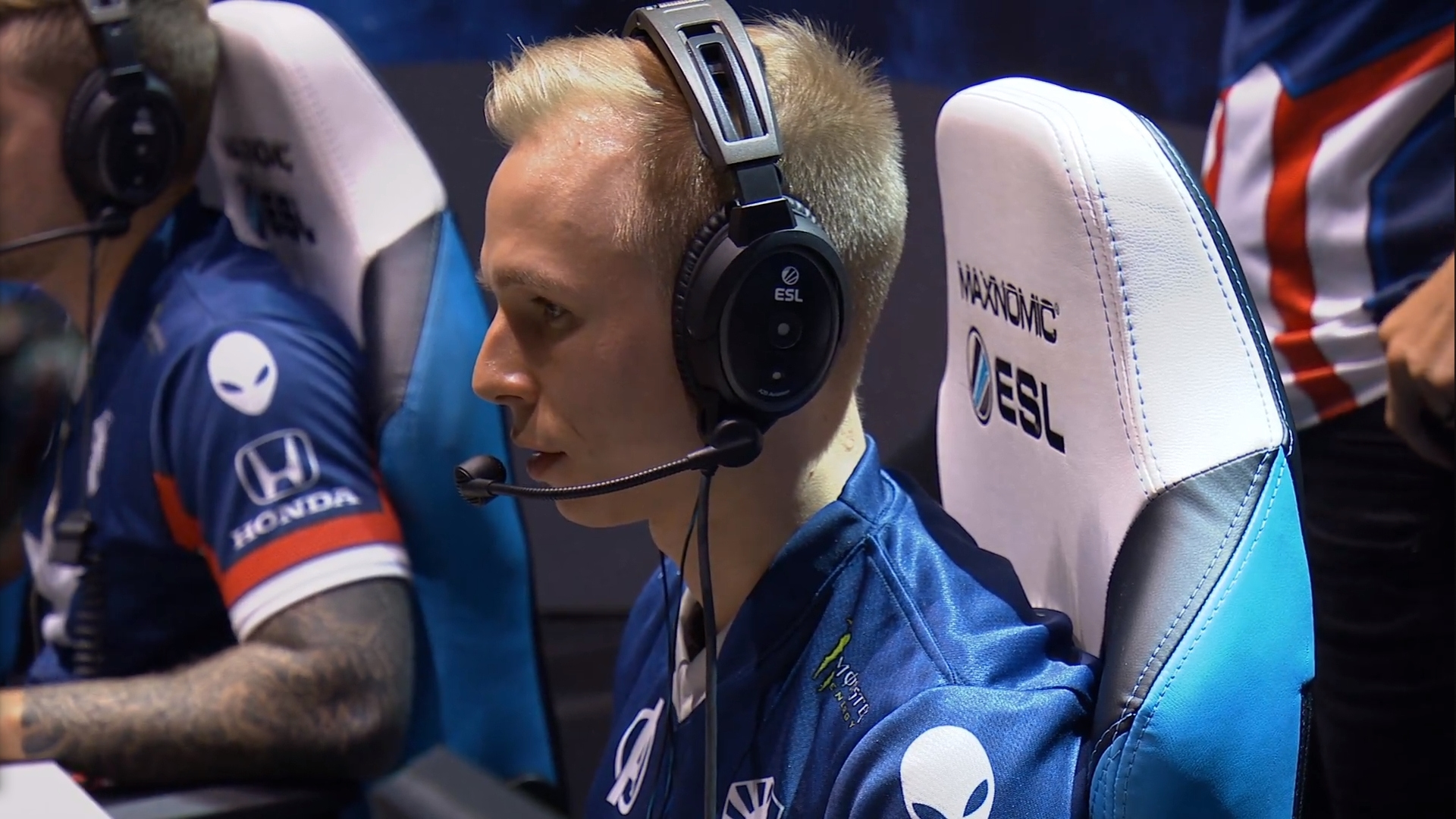 Liquid’s stars were locked in from the start, and hardly let off the pedal in the series.

Liquid running it back on Nuke

The second map started in a similar fashion as the first with ENCE taking the opening pistol round, but TL once again came roaring back in the following round to even the score.

For a long time in competitive Counter-Strike winning the pistol round usually meant having a good footing to get the following two rounds, but Liquid’s dominance is rewriting how conventional rounds play out in CS:GO.

Even though Nuke was ENCE’s pick, it didn’t go well for the Finns. In fact, they were only able to get one more round than the map before; three rounds total on Nuke and only two rounds on Overpass.

Through two maps, TL had multiple members of their team over 100 ADR (average damage per round), and ENCE simply couldn’t compete with the American’s brute force blended with superior map control.

Inferno cooled off Liquid, until it didn’t

The last map of the series went back to Liquid’s pick of Inferno where they wanted to put an end to ENCE, and claim their prize.

But that wouldn’t happen for a few rounds as weaknesses in Liquid’s Marvel-designed armor were starting to show.

ENCE put a valiant effort forward, matching the aggression of the Americans for the first time in the series. Their renewed playstyle gave them something to work off of, which eventually saw them get more and more rounds off of Liquid. 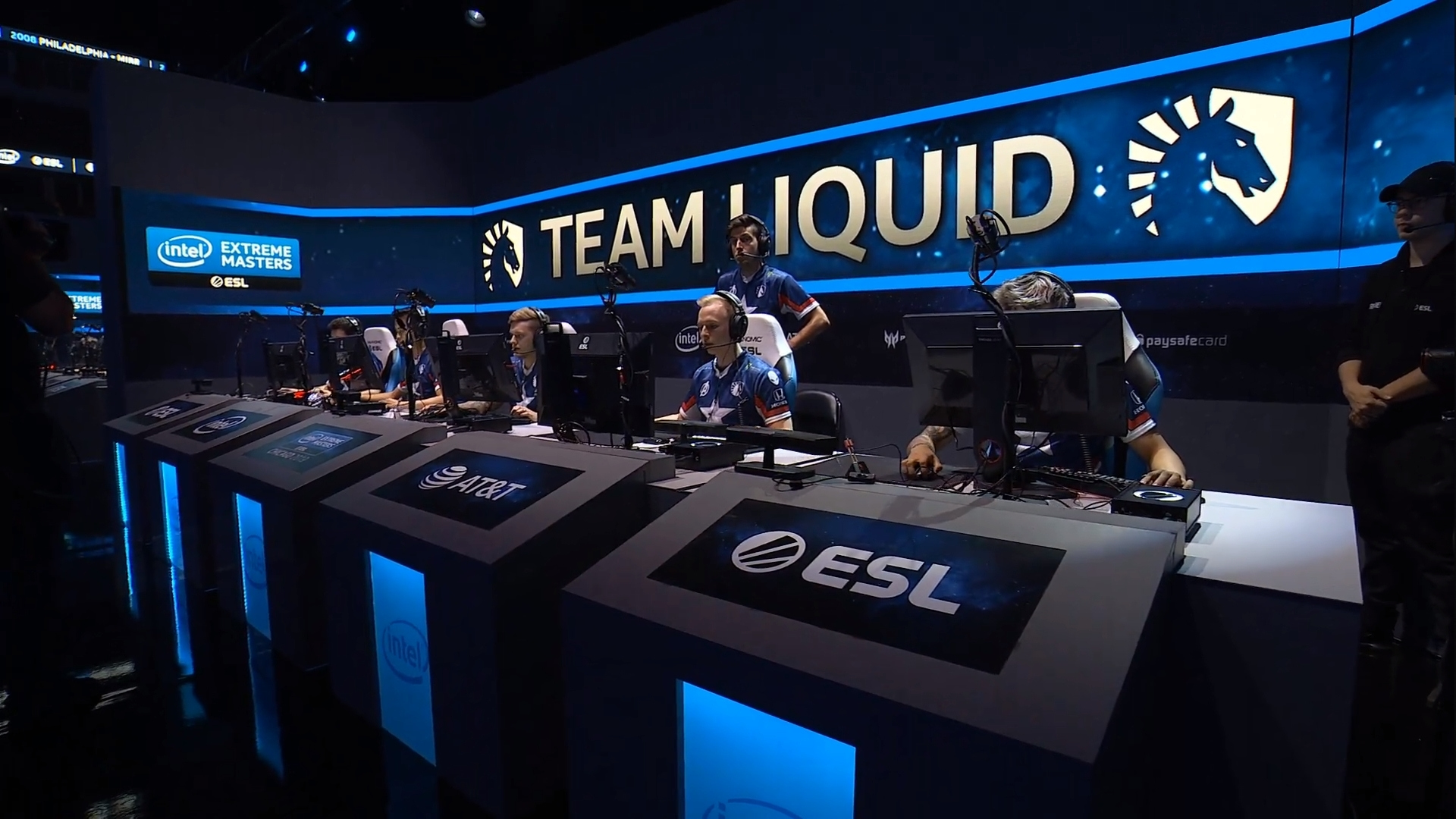 Team Liquid were unbeatable in the first two maps, but Inferno had a few surprises in store for them.

Far more than they mustered in the previous two maps combined.

The ENCE comeback was a real possibility for a minute, as their rifles were finally starting to come to life, pushing the game to a 14-15 scoreline in favor of TL.

But the surge came too late for the Finns, as TL were hungry to be the first NA CS:GO team to win IEM on home soil. 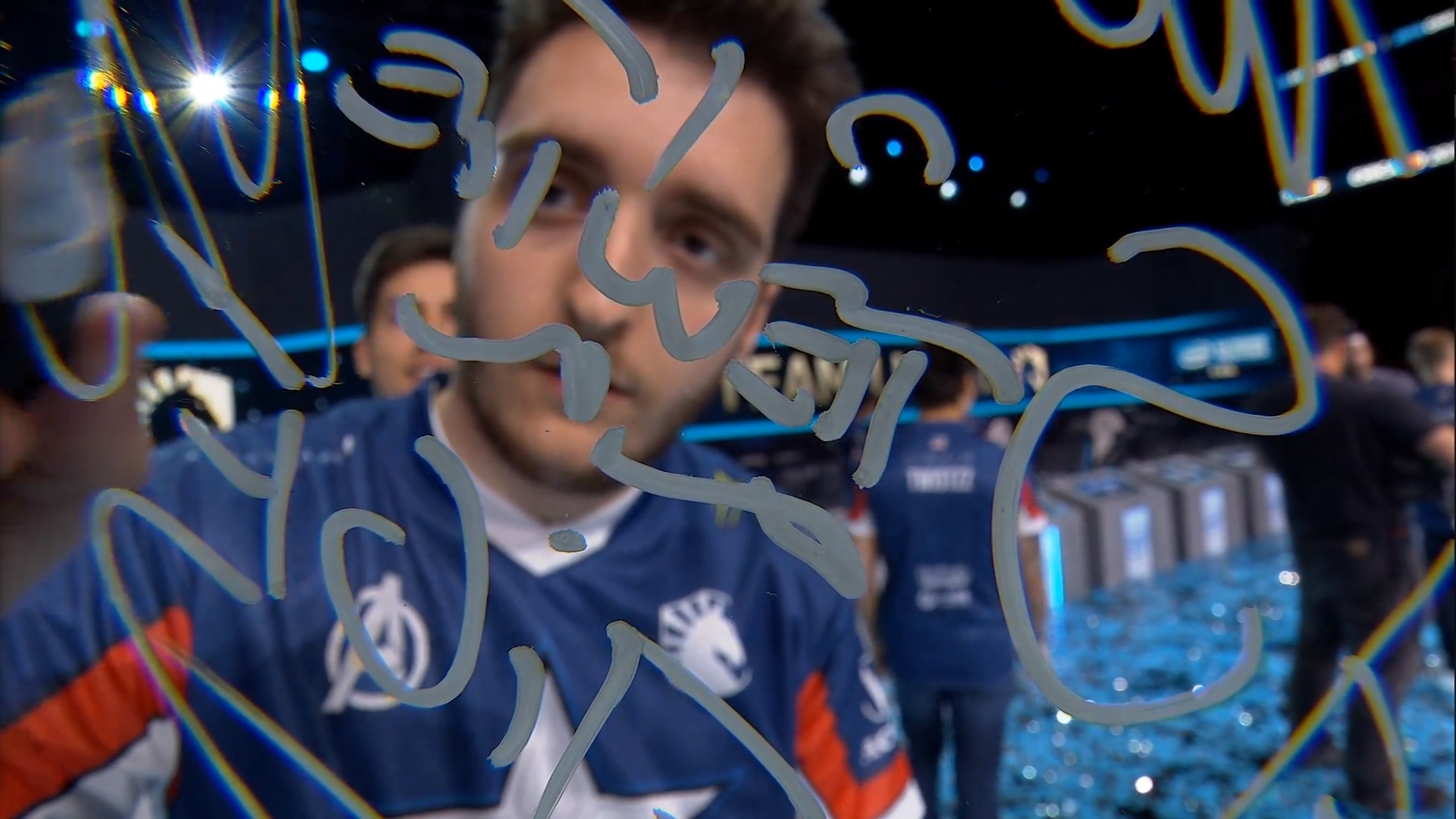 Who else to secure the victory but dark horse hero Jake ‘Stewie2k’ Yip who got the last kill at IEM which sent confetti of silver and blue raining down in the United Center.

Team Liquid now has 10 first place finishes in 2019 alone. The Americans will look to ride that momentum to break Astralis’ record of six straight event wins and what better way to do it than at the StarLadder 2019 Berlin Major.