StarLadder have announced the full list of on-air talent for the Counter-Strike: Global Offensive 2019 Berlin Major.

The Berlin event will be the 15th CS:GO Major and is just around the corner, with the first set of matches in the New Challengers Stage to be played on August 23.

On August 21, the hosts of the event, StarLadder, announced the full list of on-air talent, which features some fan-favorite community members. 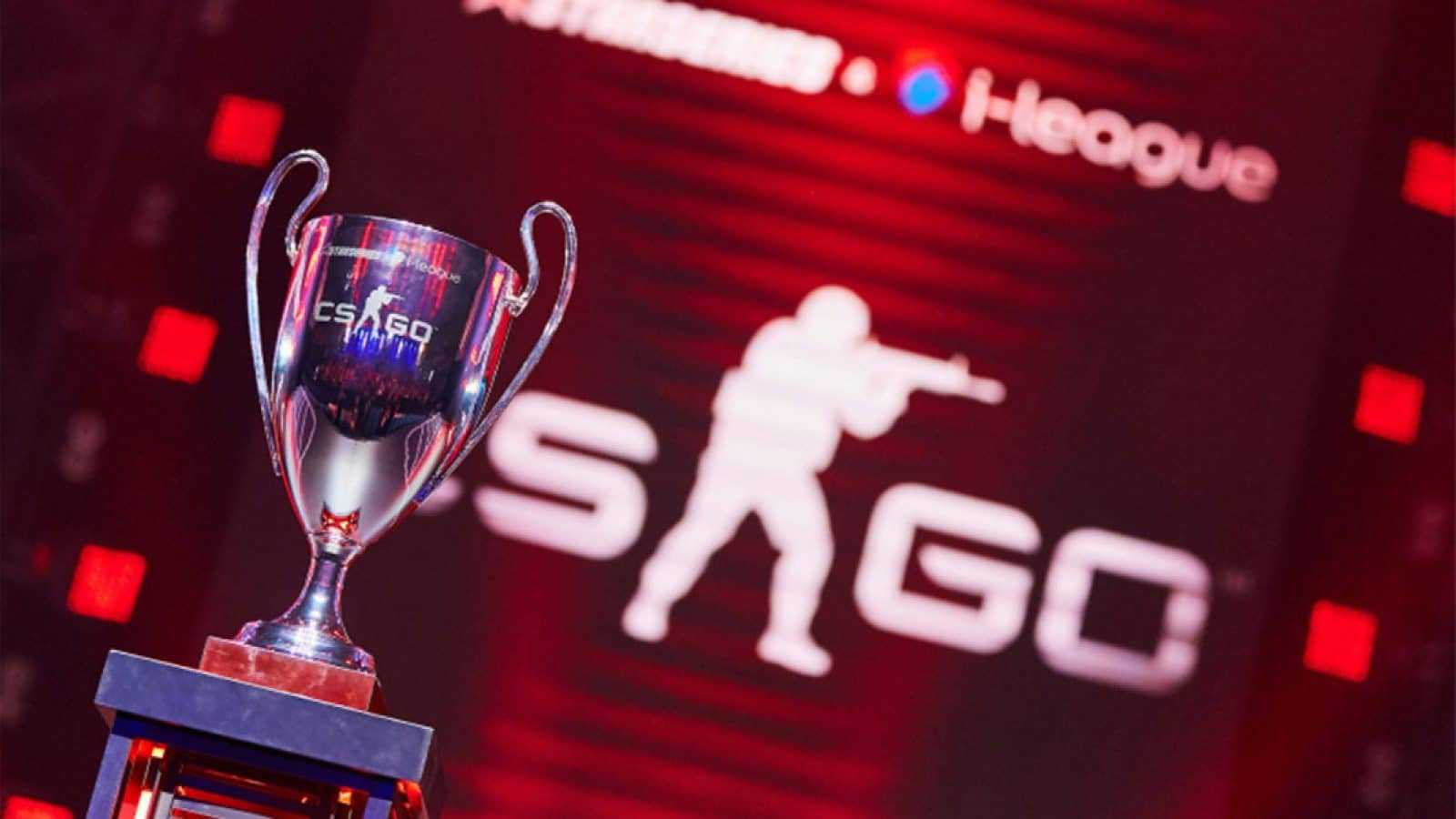 The best CS:GO teams in the world will be fighting for the Berlin Major trophy.

StarLadder came under fire in July when Dexerto first reported suggested that key members of CS:GO talent were overlooked for the Major.

After some backlash from the community, the organizers reportedly reconsidered their talent lineup, and it is now confirmed that certain fan favorites that were previously overlooked will be attending the event. 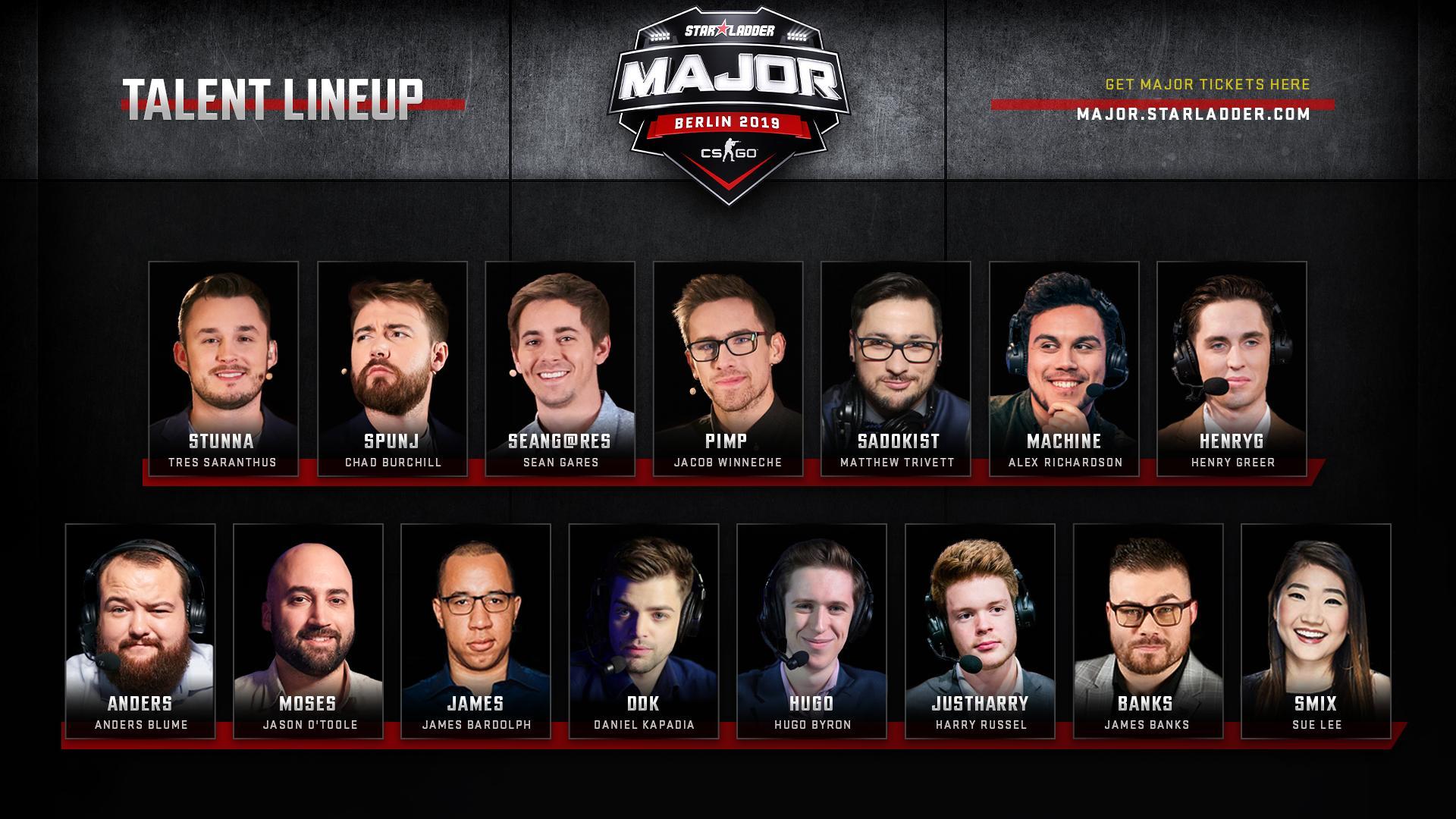 The full list of on-air talent for the CS:GO Berlin Major.

The ever-popular duo of Anders ‘Anders’ Blume and Jason ‘Moses’ O’Toole have been announced to be attending the event, after reportedly being overlooked.

As reported by Dexerto’s DeKay, the casting duo of Sadokist and HenryG are expected to split for this Major, with Sadokist on the desk in some capacity instead, possibly hosting while Alex ‘Machine’ Richardson casts with HenryG. 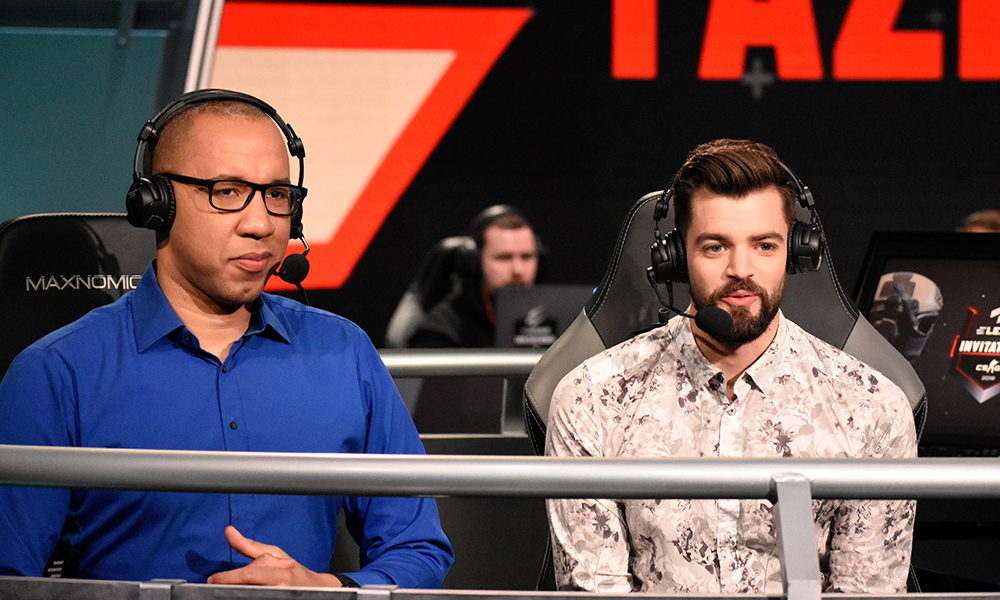 Bardolph and DDK are a fan favorite duo.

A total of fifteen talent members will be running the show from August 23 – September 8, guiding fans through some of the highest level Counter-Strike in the world.

A full list of talent for the StarLadder Berlin Major can be found below: