Dust2.us was first to report a link between yay and Lazarus and Dexerto can confirm that he has now officially joined the organization.

Yay is best known for his time with Complexity Gaming, where he played from late 2017 to the end of 2018. During his time with them, their best result was reaching the playoffs of the FACEIT Major: London. Following the event, the roster struggled to maintain a similar level of play against international competition. Veteran player Jordan “n0thing” Gilbert replaced yay on the active roster as a stand-in until they recruited Hunter ‘SicK’ Mims in March.

Yay with his Complexit y teammates during the FACEIT London Major in September 2018.

Lazarus is a Canadian Esports organization that entered Counter-Strike in April with the acquisition of their current roster, which holds a spot in ESL Pro League North America.

Late last month, they announced the departure of Michael ‘dapr’ Gulino after only two months with the organization.

Yay has officially replaced dapr on the roster but will not be able to compete with his new teammates in the StarLadder Berlin Major qualification process. Per StarLadder rules, yay can only attempt to qualify with his previous team, Bad News Bears, for the North American Minor Closed Qualifier. 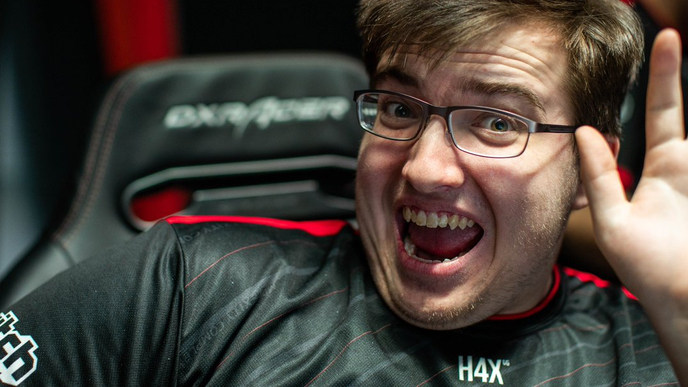 Yay will not be able to compete with his new teammates during the upcoming StarLadder Berlin Major qualification process.

Braxton “swag” Pierce is also unable to compete in the Major qualification process due to his ban from all Valve sponsored events. His ban is a result of fixing an exhibition match as a member of the iBUYPOWER roster in 2014, when he was just seventeen years old at the time.