Polish Counter-Strike: Global Offensive team Virtus.pro have acquired Arek ‘Vegi’ Nawojski from the PACT organization, according to multiple sources close to both teams.

Vegi has been standing in for the team in recent online matches, but will be joining the lineup on a full-time basis after the successful trial period. He joined PACT in early 2018 and has remained on the lineup ever since, along with Kacper ‘darko’ Ściera and Dawid ‘lunAtic’ Cieślak.

After replacing two members of their lineup in January, they won a small offline tournament at Lantrek 2019 in Finland. It is unknown how long Vegi has been an aspiring professional player, but official documentation of his play only extends part way into 2017. 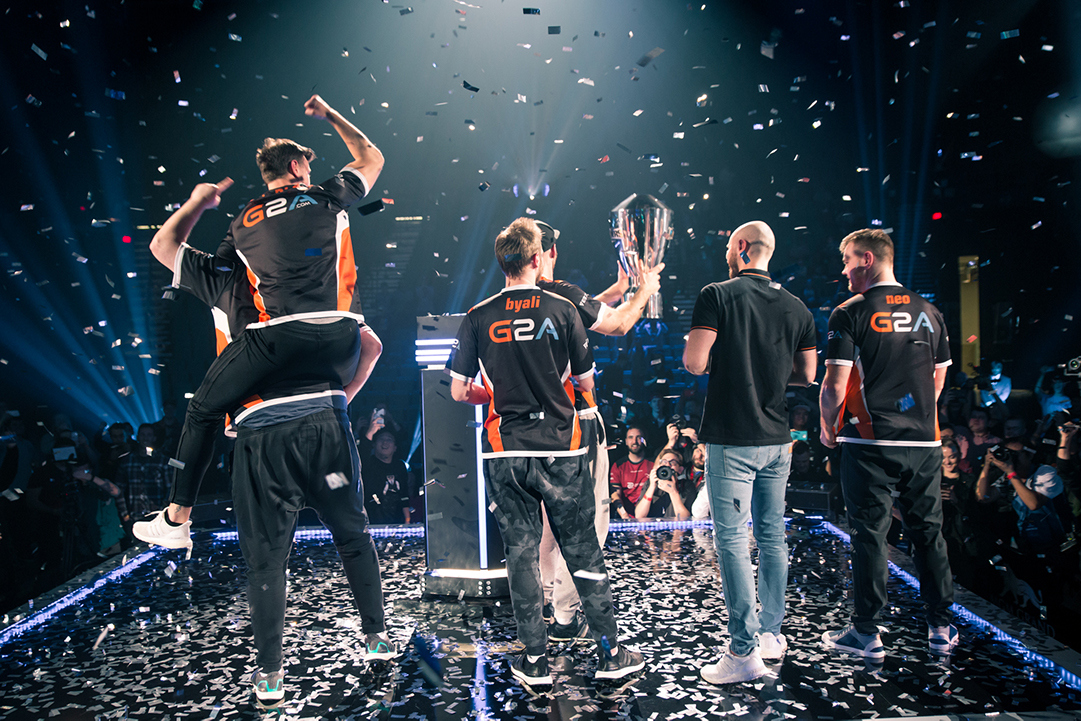 Virtus.pro’s glory days in CS:GO have become a distant memory for many fans.
[ad name=”article2″]

Virtus.pro have struggled since reacquiring Janusz ‘Snax’ Pogorzelski and Paweł ‘byali’ Bieliński at the end of last year. Thus far in 2019 they have failed to qualify for Intel Extreme Masters XIV – Sydney and DreamHack Masters Dallas.

Late last month they benched newly acquired in-game leader and rifler Mateusz ‘TOAO’ Zawistowski, which opened the door for Vegi to step in. At this time, it is unclear who will in-game lead for the Polish lineup moving forward.

Virtus.pro are a legendary brand in professional Counter-Strike thanks to the accomplishments of their veteran lineup that won six premier international tournaments and a CS:GO Major.

The lineup featured Snax, byali, Jarosław ‘pashaBiceps’ Jarząbkowski, Filip ‘NEO’ Kubski, and Wiktor ‘TaZ’ Wojtas. Following their runner-up performance at EPICENTER 2017 they were unable to keep their form at a competitive level and would go on to split apart throughout 2018.

With the reported changes, Virtus.Pro’s CS:GO roster will consist of: