Russian Esports organization Vega Squadron are setting their sights on adding Denis ‘seized’ Kostin and Alexander ‘scoobyxie’ Marynych to their active Counter-Strike: Global Offensive roster, according to sources close to the players.

Both seized and scoobyxie played for the Runtime.gg organization until last week, parting ways after almost three months of service. It is expected that Vega will retain Dmitriy ‘jR’ Chervak and Igor ‘crush’ Shevchenko to play alongside seized and scoobyxie, despite announcing all their contracted players were available for transfer last month.

The fifth and final player has yet to be chosen at this time while they trial different options, one source said. Vega Squadron still has Pavel ‘hutji’ Lashkov and Anton ‘tonyblack’ Kolesnikov under contract, while Leonid ‘chopper’ Vishnyakov has left the organization and joined Team Spirit. 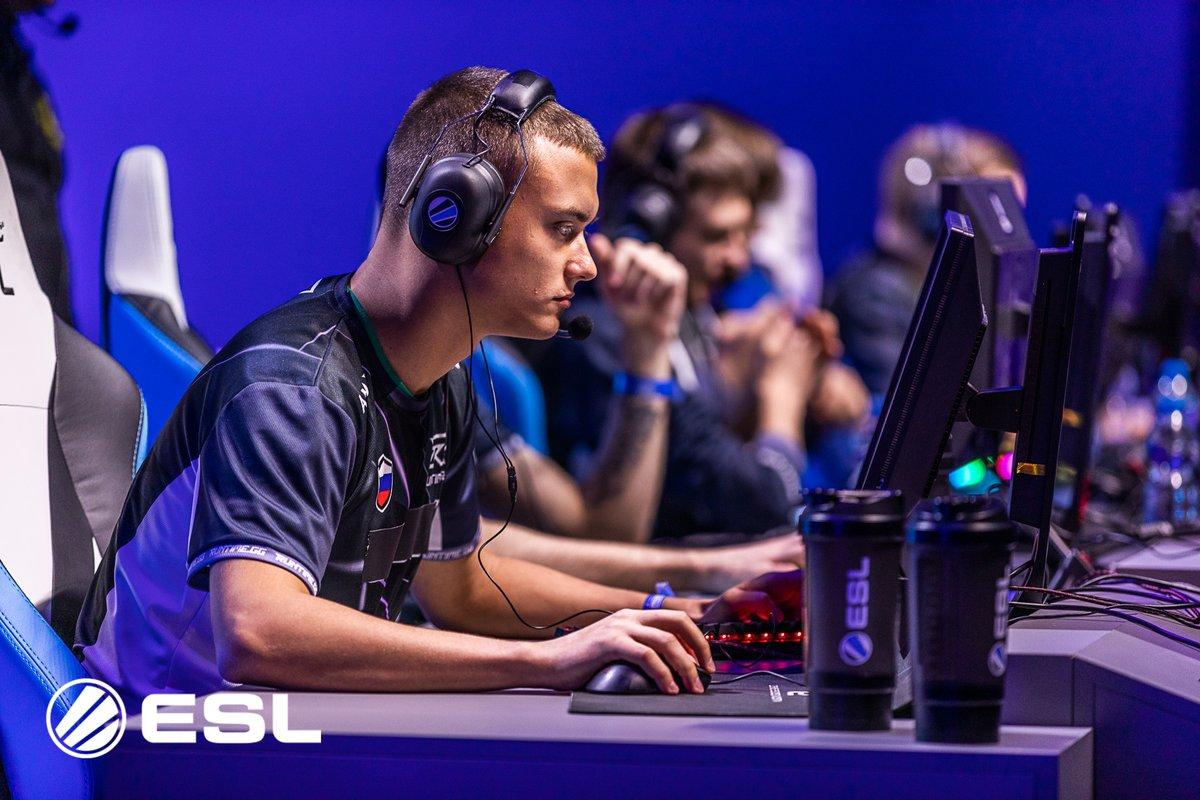 Seized is a former member of Natus Vincere, where he played for four years before departing in early 2018. During this time with the organization they won a number of tournaments, including Intel Extreme Masters X – San Jose and ESL One: New York 2016, as well as appearing in two Major finals.

The 24-year-old would go on to play temporary stints in FlipSid3 Tactics and Gambit Esports before joining Runtime.gg at the start of 2019. 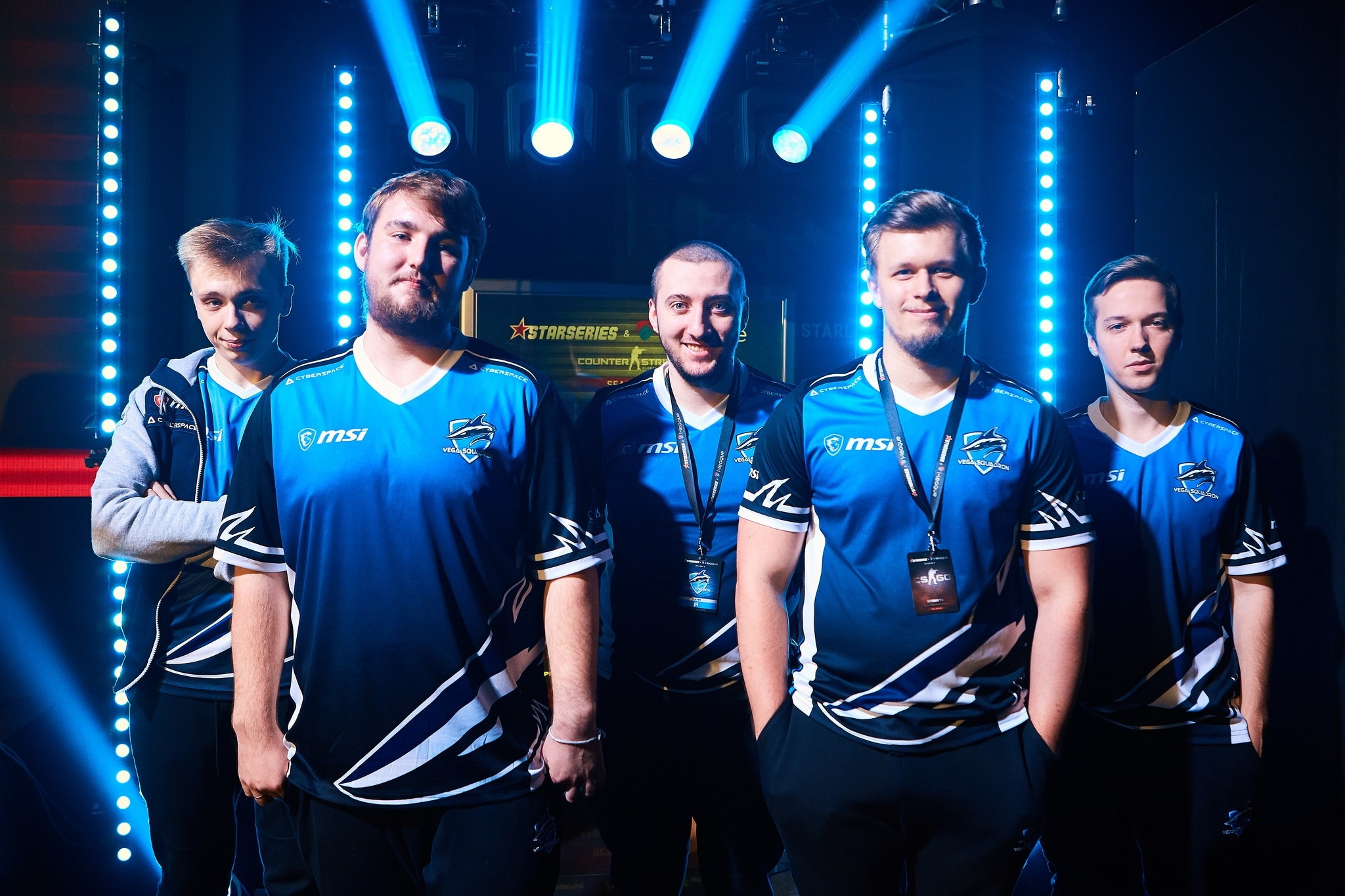 A second place finish at the StarSeries i-League Season 6 finals was the highlight of Vega’s 2018 season.
[ad name=”article3″]

Scoobyxie is a 21-year-old rifler from Ukraine who has very limited experience as a professional player. He made his debut with “Spray’n’pray” in early 2018 before moving on to k1ck eSports Club and then eventually Runtime.gg.

In the past, Vega Squadron was often seen as a dark horse capable of upsetting top teams. However, the last outing for the former squad ended in a disappointing 20th – 22nd finish at the 2019 IEM Katowice Major.