Sources: Majority Norwegian CS:GO lineup headlined by RUBINO and cromen in the works

Norwegian Counter-Strike player Ruben “RUBINO” Villarroel has created a new team, according to multiple sources. On that team at this time are Jørgen “cromen” Robertsen, Håkon “hallzerk” Fjærli, Jesper “tenzki” Plougmann, and Haakon “Radifaction” Tholo. At this time, the players are looking for an organization to represent.

The last organization RUBINO played for is Heroic in early 2018, before leaving the team and failing to find a stable lineup to join. He and cromen had been in negotiations with the Tempo Storm organization for months in late 2018, but they were unable to come to an agreement.

As a member of Dignitas in 2016, he won DreamHack Tours 2016 as well as EPICENTER. A quarter-final appearance at the ELEAGUE Major: Atlanta 2017 was his last event with the majority Danish lineup. 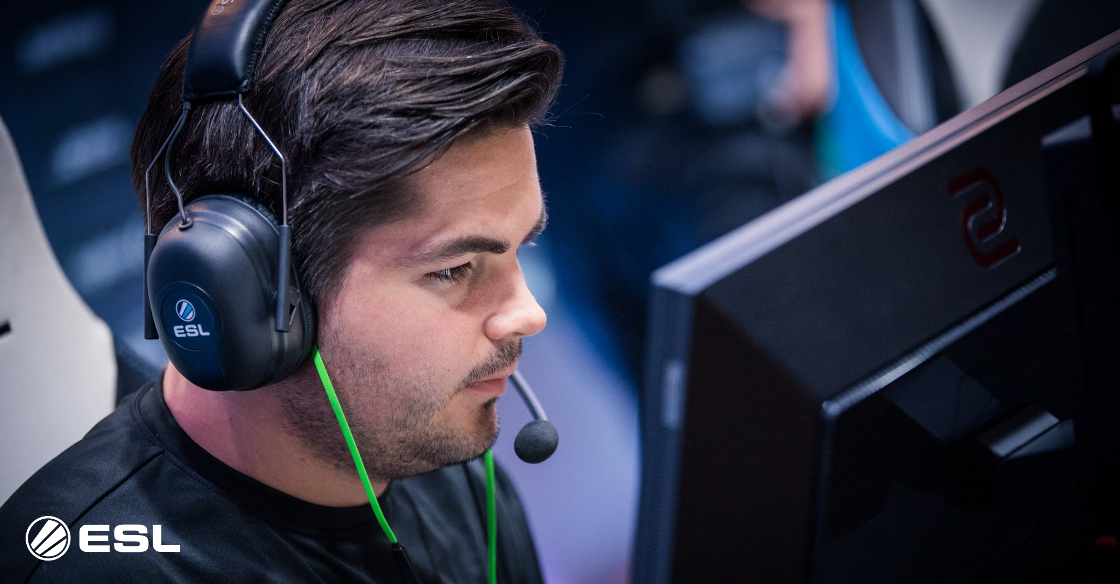 Prior to looking for team alongside RUBINO, cromen had been a stand-in for both Heroic and FaZe Clan. He would win ESL One: Belo Horizonte 2018 with FaZe during that stint, but the organization decided to stick with Olof “olofmeister” Kajbjer when he returned from inactivity.

Tenzki is the only non-Norwegian player on this lineup and is Danish instead. He has a similar history to RUBINO, playing in the danish Dignitas lineup and other European mix teams during his time as a professional. His greatest accomplishments include victories at Copenhagen Games 2018, DreamHack Open Summer 2018 with The Imperial.

Hallzerk is member of the Nordavind organization along with two other players at this time. He has yet to participate at an international tournament during his short period as a professional player. As it stands, he is the only player on this lineup who is still under any kind of contract.

Radifaction most recently played with the NoChance lineup with Mikail “Maikelele” Bill but announced his departure yesterday. He played on Nordavind with Hallzerk prior to NoChance, but left the organization in September of 2018.