Ukranian Counter-Strike: Global Offensive coach Sergey ‘lmbt’ Bezhanov is in discussions to re-join the HellRaisers organization as head coach, according to multiple sources. Dexerto has been informed that the organization has also recently parted ways CEO Alexey ‘xaoc’ Kucherov.

Lmbt was a manager for Hellraisers from 2014-2015 before moving to head coach until mid-2016. Later on in 2016, he joined Mousesports as coach before being removed from his duties in early February.

During his time with Mousesports, the team won ESG Tour Mykonos 2017, StarSeries Season 4, and ESL One: New York 2018. Long time players Chris ‘chrisJ’ de Jong and Martin ‘STYKO’ Styk were benched along with lmbt less than a month after the roster failed to qualify for the IEM Katowice Major following their surprise 5th – 6th place finish at the Europe Minor. 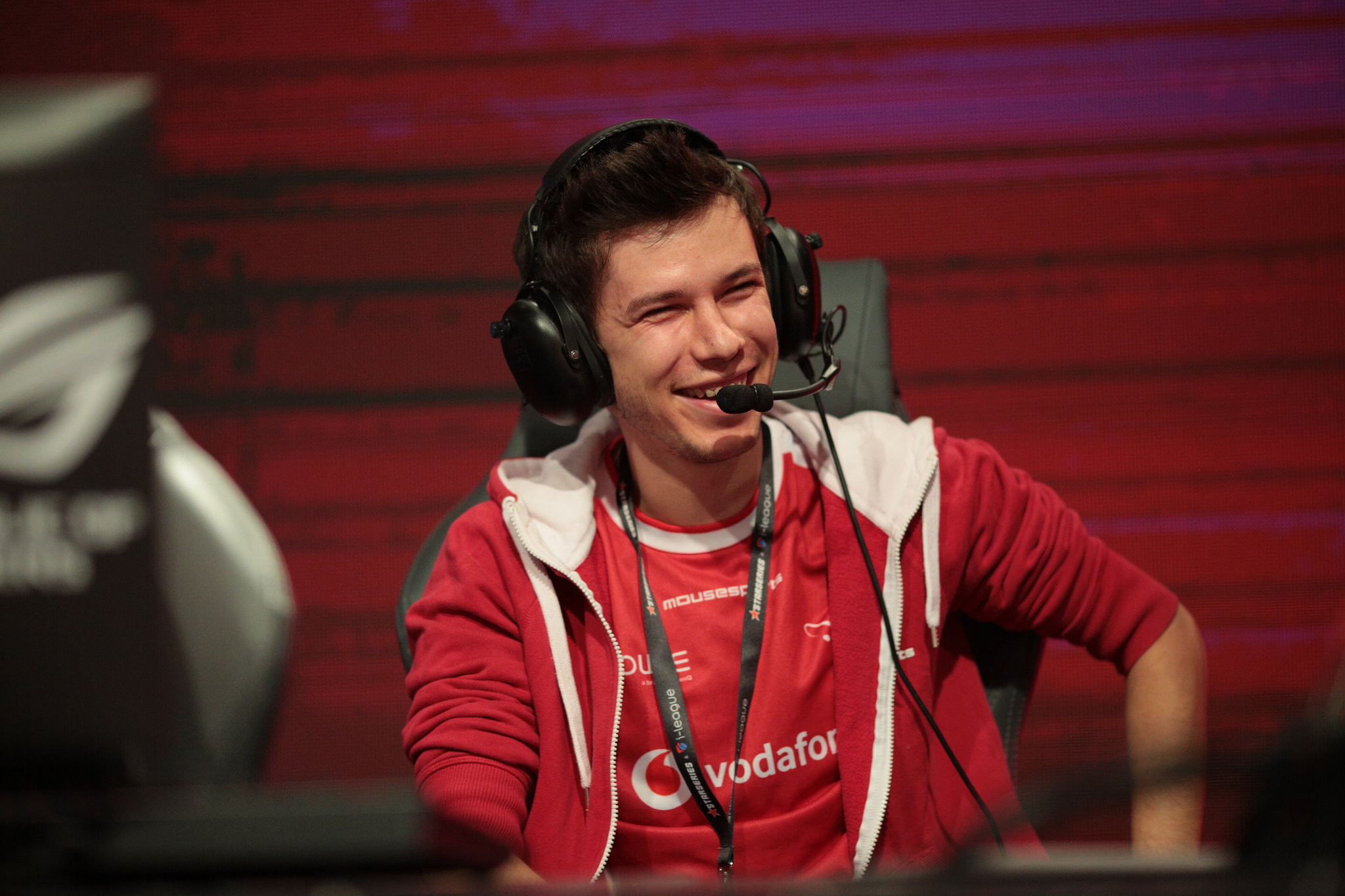 HellRaisers had a mixture of results during 2018, including a quarter-final appearance at the FACEIT Major: London and a finals appearance at DreamHack Open Tours 2018.

Özgür ‘woxic’ Eker is reportedly expected to join the Mousesports organization, while Bence ‘DeadFox’ Böröcz has reportedly been benched. Should both of these moves come to fruition, it would leave the team with two empty roster slots to fill. 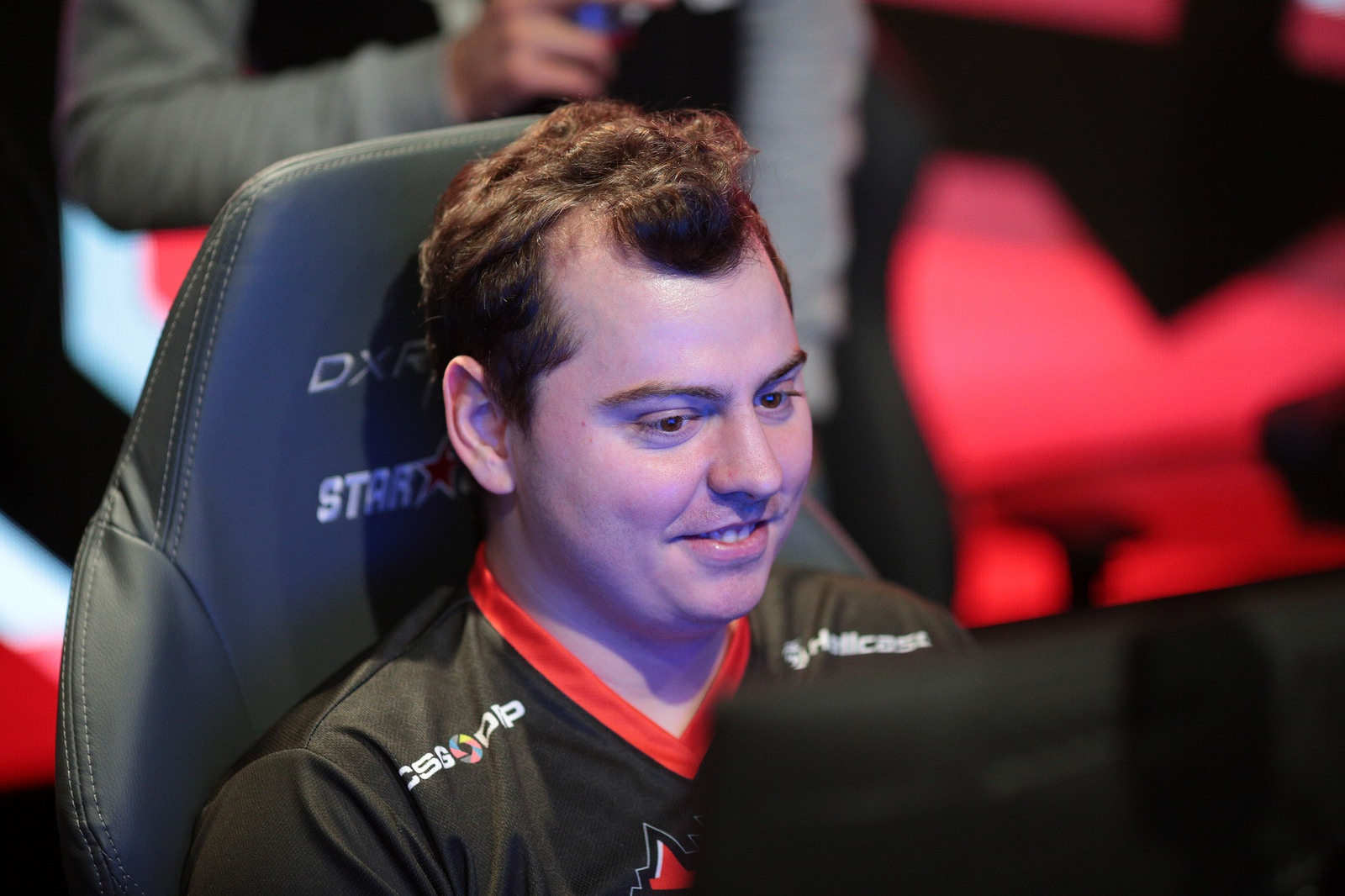 ANGE1 is the only remaining member of the original HellRaisers roster that lmbt worked with.
[ad name=”article3″]

If the move is confirmed, lmbt will be linking up once more with Kirill ‘ANGE1’ Karasiow. The two were founding members of the HellRaisers CS:GO team after the Astana Dragons project came to an end in 2014 and ANGE1 has been with the organization ever since.

The circumstances surrounding the departure of xaoc are currently uncertain, but is believed that he chose to step down. The Ukrainian is a former Counter-Strike 1.6 pro and a regular member of StaLadder’s analyst desks. He has been the CEO of HellRaisers since the summer of 2017.