Danish in-game leader and CS:GO veteran Finn “karrigan” Andersen is close to signing with Mousesports, according to sources close to the player and organization.

Karrigan is still officially a member of FaZe Clan, but the two sides are working towards a transfer, a source told Dexerto.

Multiple organizations were interested in karrigan since his loan to the Team Envy organization during the IEM Katowice Minor stage. Team Envy were among the frontrunners, but talks did not progress as far as they have with Mousesports.

Once he found his spot among the Danish scene in 2015, he became one of the best in-game leaders in the world. He has won multiple events over his career including: FACEIT Stage 1 and 2 Finals, StarSeries Season 3, ESL One: New York 2017, ELEAGUE CS:GO Premier 2017, IEM XIII Sydney, and EPICENTER 2018. 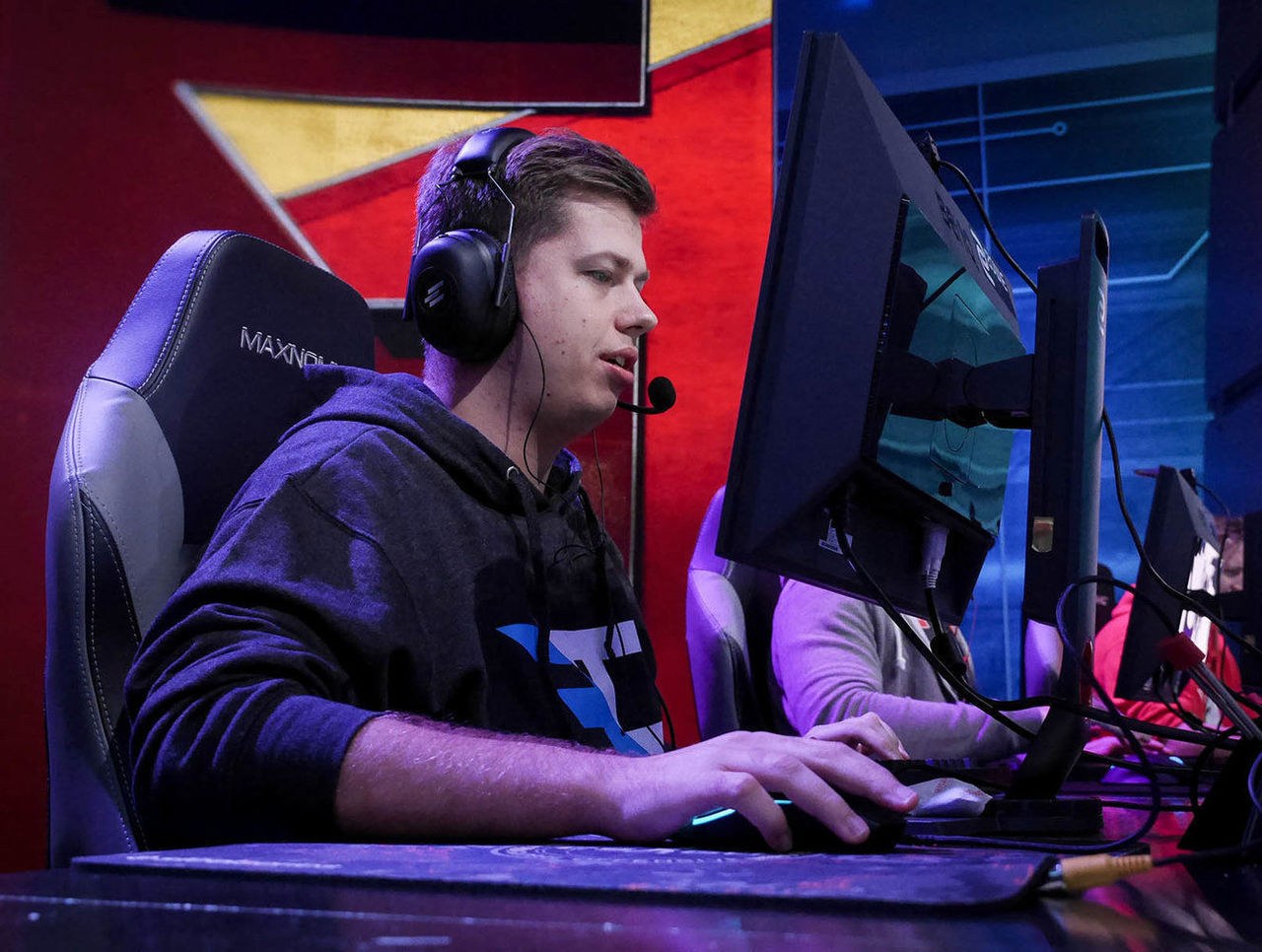 Karrigan during his time with FaZe Clan.
[ad name=”article3″]

Should they add Karrigan, they would need to fill another roster spot or bring a player back from the bench.

Multiple sources have confirmed to Dexerto that bringing a player back to the active lineup is a possibility and is still being considered at this time.