Cloud9 CS:GO star Tyler ‘Skadoodle’ Latham will be stepping away from competitive CS:GO after a storied career that brought North America its first Major title earlier this year.

As one of the most prominent figures in North American Counter-Strike, Skadoodle will be leaving some big shoes for his successor to fill.

“I am taking a break from competitive CS:GO, I would like to thank the fans and Cloud9 for their support these past years and I wish the CS:GO team the best of luck.”

Fans will have some time to prepare for his retirement since he’ll continue playing with the team until Cloud9 finds a fifth member to replace him.

Skadoodle has been competing in Counter-Strike since 2012 when he was just 19 years old, making him one of the pioneers of the North American CS:GO scene.

Despite being one of the most tenured players in his country, though, Skadoodle’s career still had a few bumps in the road.

He joined Cloud9 in 2015 and while the team saw bouts of immediate success, Skadoodle quickly faced criticism for his style of play as time went on. Many didn’t feel as though Skadoodle fit the team’s system and wondered whether Cloud9 could ever truly achieve true success with him in tow.

Cloud9 continued putting faith in the AWPer and the team chugged along throughout the years, qualifying for a few majors but never managing to make it out of the group stage.

That all changed at the ELEAGUE Major: Boston in January 2018, though, as the team not only made it to the playoffs but managed to win the entire tournament. It took a grueling three maps in the grand finals against FaZe Clan, including a thrilling 22-19 overtime session on Inferno, but Skadoodle finally led to Cloud9 to the top after so many tries. 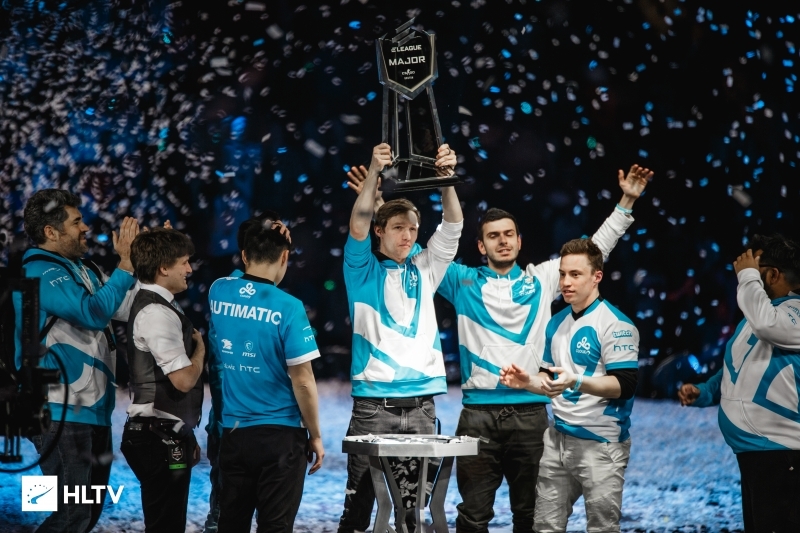 In the aftermath of the win, however, the cracks began to show and Skadoodle stepped down from the team for a couple weeks in the Spring. He eventually returned to the lineup, but the team continued to struggle at event after event.

Most recently, Cloud9 finished 12-14th at the FACEIT Major: London 2018 in September, which seemed to have been the nail in Cloud9’s coffin.