Danish CS:GO pro Casper ‘cadiaN’ Møller has announced his exit from North, after seven months with the team, and is replaced by former OpTic player Jakob ‘JUGi’ Hansen.

cadiaN made the announcement in a TwitLonger on May 2, stating that although his time with North “wasn’t a fairytale”, it “wasn’t the opposite either”.

He closes by stating he is open to team offers, and will put in more team into the game to improve his game, as an underwhelming stint with North comes to an end. 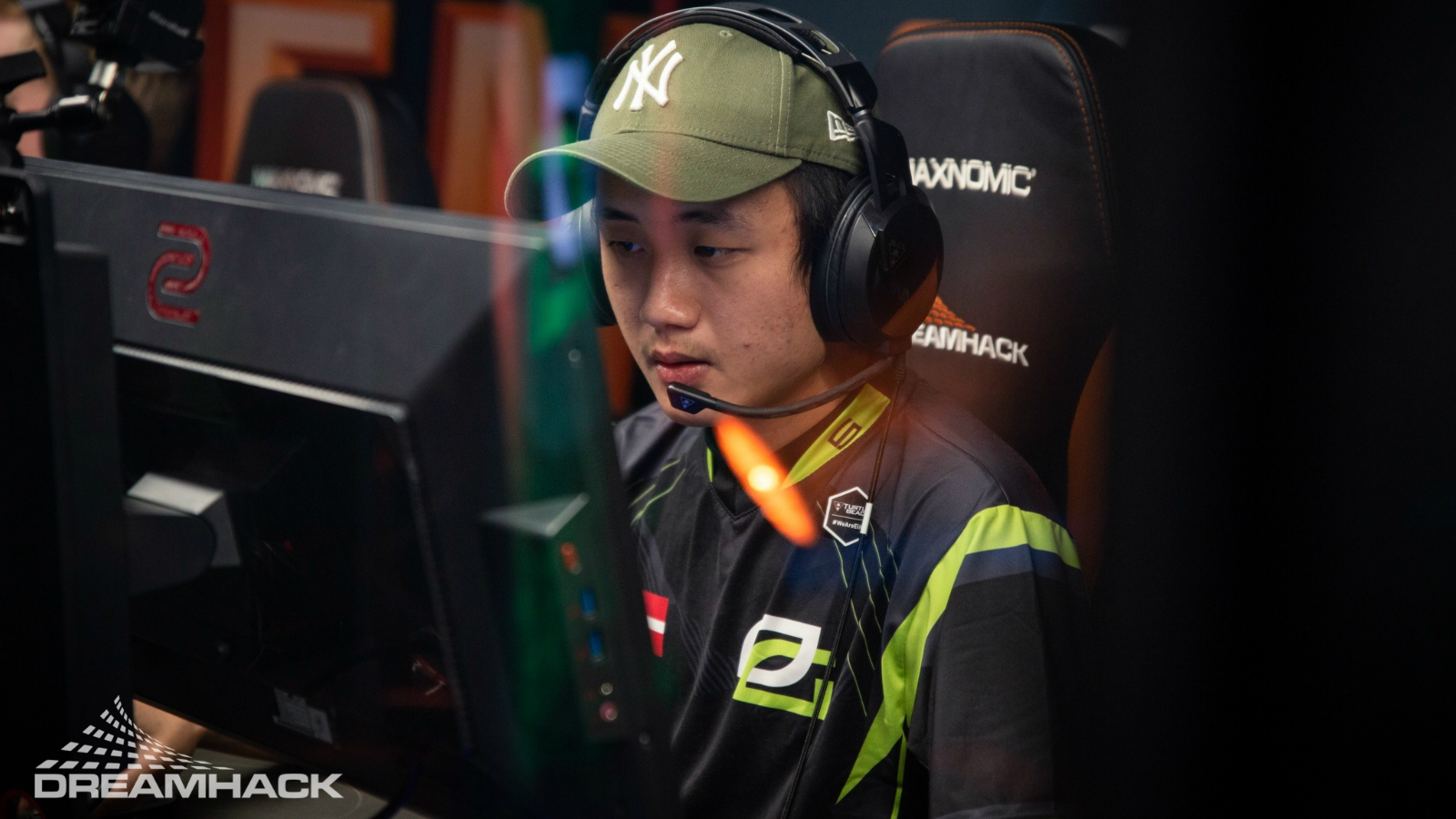 JUGi has been with OpTic Gaming since April 2018.

Shortly after cadiaN’s post, it was announced that fellow Dane JUGi would take his spot on the lineup, leaving OpTic Gaming after over a year.

It’s yet another AWP change for North, after cadiaN replaced Mathias ‘MSL’ Lauridsen on the lineup in September 2018.

"I feel that the time has come for me to take on extra responsibilities within the team."

CadiaN wrote in his post that is had “been a learning full experience to play for North” but that “[T]here were many things hindering us in reaching the goals we were aiming at.”

Valde, now taking the position of in-game leader, shared his thoughts on the move in a YouTube video, explaining how he believes his leadership could be what the team needs.

Team coach, Torbjørn “mithR” Nyborg, said that Valde is “natural born leader”, which is why the team “looked inwards in order to rethink our approach to the game.”

MithR also highlighted JUGi’s previous experience teaming with Valde with Heroic, which should allow him to transition into the team more smoothly.

Next up for North will be the closed qualifier for ESL One Cologne , where JUGi could face off against his old organization.