Natus Vincere’s Danylo ‘Zeus’ Teslenko has revealed to HLTV that he doesn’t have much time left in his professional gaming career.

The former Major winner has come under plenty of criticism in the past year for Na’Vi’s struggles at tournaments, despite the team winning four events in 2018.

Even though the team is third in the HLTV world rankings and finished second at the FACEIT London Major, Na’Vi’s shortcomings at events has been regularly highlighted by critics. They recently crashed out of IEM Chicago with a 13-16th placing and finished 5-6th at the ESL Pro League finals. 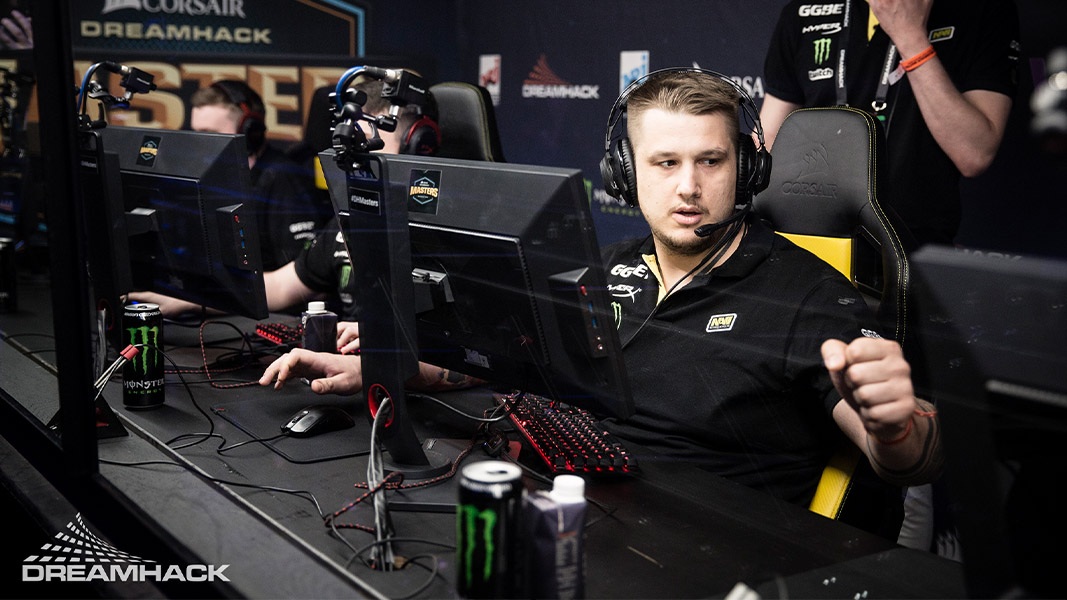 Na’Vi have underperformed for the past year under Zeus

In a wide-ranging interview, the Na’Vi in-game leader spoke to the Counter-Strike: Global Offensive stats website about a number of topics, including a reflection on the past year for the team whilst also speaking about his own future and the future of star player Aleksandr ‘s1mple’ Kostyliev.

“As it stands, in 2019 I plan to end my career as a player,” Zeus told HLTV. “More likely towards the end of the year, maybe the middle, I’m not sure yet.”

Zeus’ exit from Na’Vi may also be the point at which s1mple departs, too. The Counter-Strike prodigy has been of interest to many teams over the past year as he continues his dominance as one of, if the not the best, players in the world.

There had been rumours of him joining MiBR when the Brazillian roster lined-up changes to their team but they instead went after Jake ‘Stewie2K’ Yip. Once the upcoming IEM Katowice Major comes and goes, a period of Counter-Strike rostermania is sure to set in. 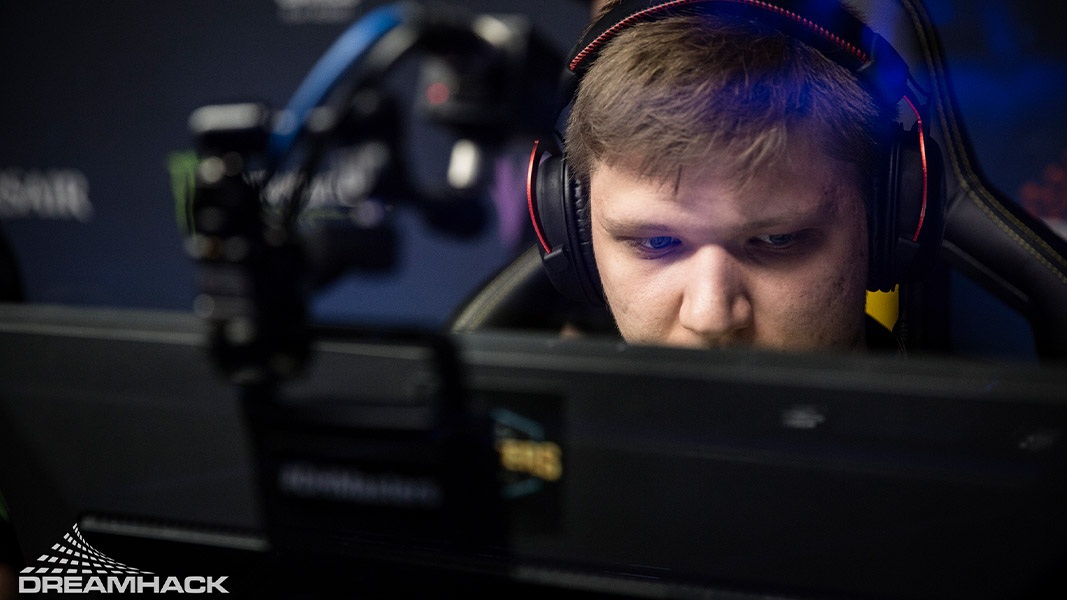 As one of the best players in the world, interest is high in s1mple

“It’s always a possibility because he’s one of the best players in the world, maybe even the best,” said Zeus. We will see come the end of the year. It will be his decision to make. There’s a chance [that he leaves], yes.”