The Made in Brazil CS:GO team has announced its latest strategy for attempting to deal with the turmoil currently affecting the team.

MIBR announced on July 11 that they’ve signed a sports psychologist, Dr. João Cozac, who has over 30 years of professional experience, to help the team moving forward.

The addition comes after a long and steady decline in MIBR’s performances, with the once-dominant Brazilian squad having long since been out of the conversation as a real championship contender.

Sports psychologists have become increasingly prevalent in esports and particularly in CS:GO, with Astralis being the first major team to sing the praises of their sports psychologist and other support staff for their role in helping develop the squad that held the number one world ranking for over a year.

Several other teams have also turned to sports psychologists in search of an edge, including current world number ones Team Liquid and Na’Vi, who cited Astralis as a direct inspiration for the move. 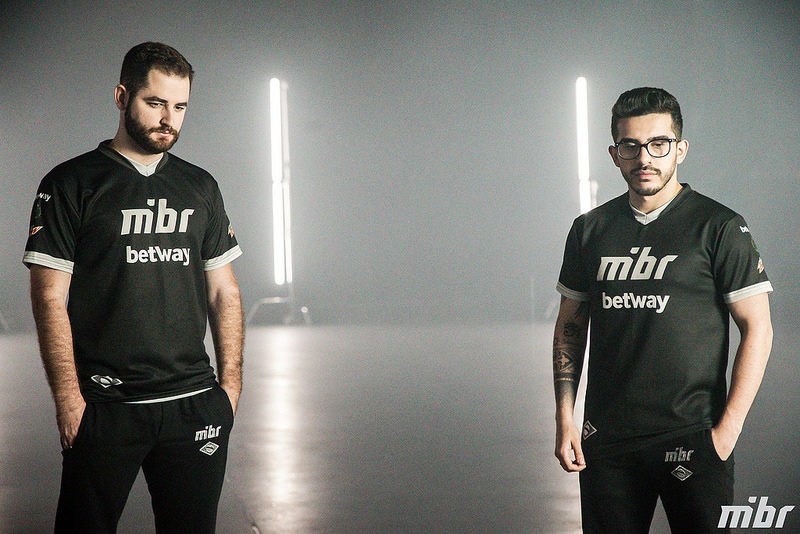 A rift between coldzera and FalleN is rumored to be at the center of MiBR’s issues.
[ad name=”article3″]

While a sports psychologist may not be a magical cure for MIBR’s issues, the team will undoubtedly be hoping that the move will help address the internal issues they’ve been facing.

MIBR’s issues recently came to a head following a last-place finish at ESL One Cologne for the team, after which it was revealed that star player Marcelo ‘Coldzera’ David had asked to be benched and was expected not to play for the team at the StarLadder Berlin Major.

Those plans seem to have fallen foul of the Major rules, however, as reports have since suggested that MIBR will not be able to field coach Wilton ‘Zews’ Prado as intended. While there is a provision which allows for coaches to take a player’s place, it can only be implemented in an emergency, and StarLadder reportedly does not consider MIBR’s situation as such.

Whether MIBR’s new sports psychologist can help truly repair the rift in the team remains to be seen, but getting the team back in form for the Major could prove crucial, as it seems increasingly likely that coldzera will have to compete with the squad after all.