Counter-Strike: Global Offensive pro Fabien ‘kioShiMa’ Fiey was left heartbroken as he spilled a whole plate of spaghetti during a match.

KioshiMa is a veteran Counter-Strike player that has been playing since 2011. He has played for top teams like LDLC, EnVyUs, and FaZe Clan and won some of the biggest tournaments in the game.

The Frenchman is currently teamless and is often found streaming CS:GO, and while he’s mastered the game, he clearly needs to work on the basics of eating. 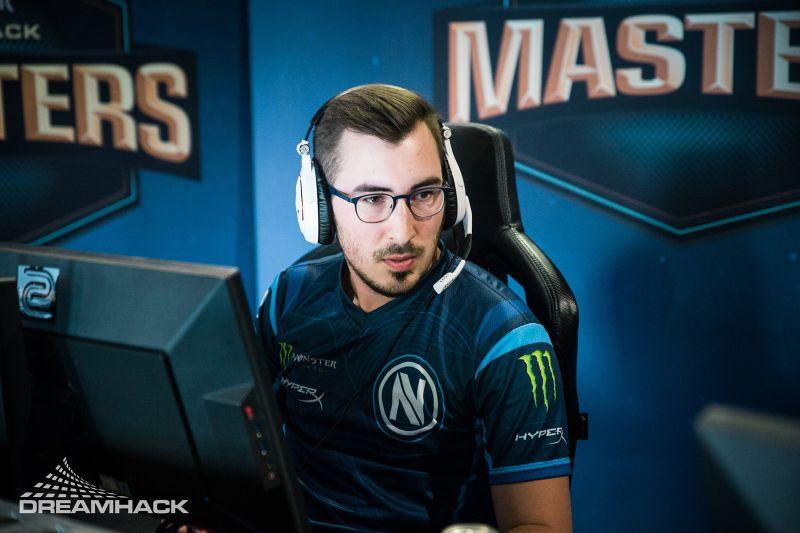 KioshiMa has played a key role for top teams like EnVyUs.

During his stream on August 21, the ex-FaZe player was enjoying a plate of spaghetti while playing a match.

We’ve all been there, playing an intense game when some food is suddenly ready so we try to sneak in a bite or two at every opportunity.

However, things could not have gone worse for Kio, as he picked up his almost full plate and after just a couple of bites the plate slipped, and his heart broke as all of his spaghetti spilled on the floor. An eerily similar situation to League of Legends streamer Tylor1’s famous food spill.

“Oh my god!” he shouted, as he put his hands on his head in utter disbelief and asked his team to pause the game, adding an annoyed “fuck my life” before going to clean up.

Kio returned moments later with his housemates behind him, and the group quickly gathered up pasta, which had fallen all over the floor and his chair. “It was good as well” he said as he sighed, longingly.

After the small clean-up operation, he rushed back to continue his game, with spots of sauce still dotted around his chair, floor, and desk. At least he had his priorities straight.

Thanks to his dedication the Frenchman ended up winning the game but had to take a break afterward to clean up some more, and change out of his spaghetti-stained clothes.