Hacking permeates throughout all of gaming. Regardless of title or genre, most players have felt the rage-inducing experience of playing against a hacker who’s manipulating the game to always be in the favor.

However, what would you do if you came face-to-face with one at a LAN event? This Polish IRL streamer had that exact experience happen at one of Europe’s biggest LAN parties, Dreamhack Winter. 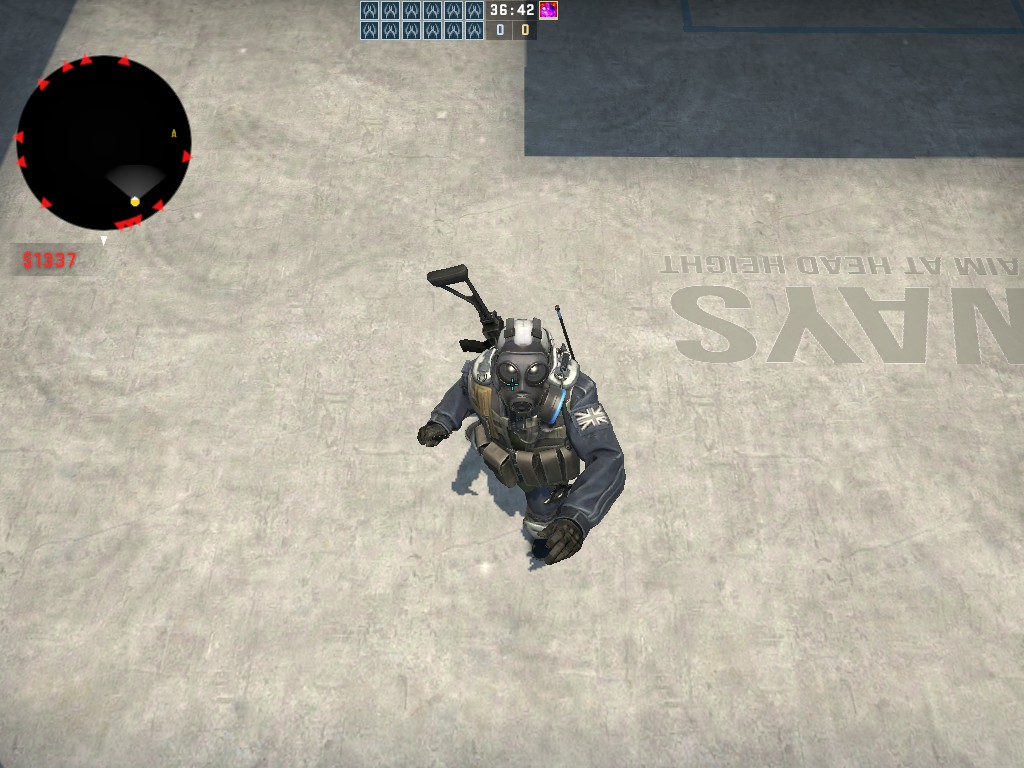 What would you do if you saw someone hack at a LAN event?

‘Benczek’ was wandering around day one of Dreamhack Winter, checking out what people were playing and the events on offer. However, as he strolled past this one CS:GO player, he had to do a double take because of how wildly different his game looked.

The player was blatantly hacking on LAN, either playing CS:GO online or participating in one of the Open events Dreamhack hosts at every event. Benczek stopped in his tracks, filming the player from over his shoulder, looking stunned as to why someone would hack on LAN.

When he asked the player whether he was hacking or not, the player just straight up said “yes.” After all, when there is clear camera footage of you hacking, it’s pretty hard to deny reality.

The CS:GO player had three obvious hacks on at the same time. He was playing his games from a third-person perspective, which is impossible to do on VAC-protected servers.

He was also running a bunny-hop script, giving him a lot more mobility across the map. Finally, his character had a purple hue to it, indicating some sort of wallhack to easily detect other players.

There’s also a possibility there were more hacks the player was using, but to cheat in such an obvious way at such a big event takes some courage. 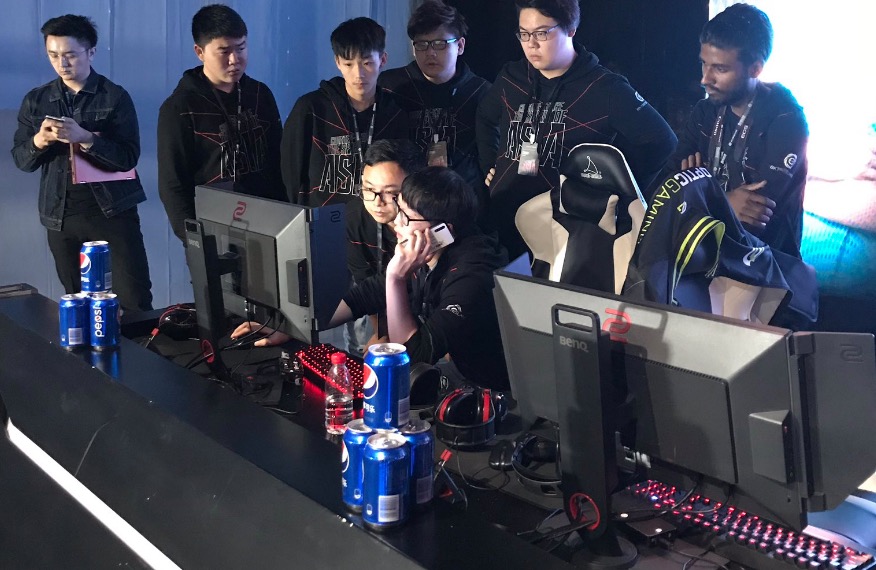 The Forsaken word.exe hack has become notorious in the CS:GO community.

While hacking at major events has toned down in recent years, some high-profile cases have brought players under intense scrutiny. Most recently, the infamous word.exe hack at eXTREMESLAND Asia 2018 landed OpTic India’s Nikhil ‘forsaken’ Kumawat in hot water, with the player receiving a five-year ban.

Cheating in CS:GO usually results in VAC bans for player’s Steam accounts, making them ineligible to play in any Valve-sponsored event. It can also ban other Steam accounts used on the same piece of hardware, which can lead to wide-spread bans over rental PCs, like those on offer at Dreamhack.

Benczek didn’t report the hacker to the admins, but it’s likely the player was discovered by another passer-by who could have reported the player. It’s also unclear whether the player was banned, but Dreamhack might now take action given the viral reach of Benczek’s clip.