Eight of the best Counter-Strike: Global Offensive teams in the world are set to battle it out in Beijing at the first Intel Extreme Masters event of ESL’s new Pro Tour.

IEM Beijing is the first event in ESL’s brand new tournament circuit that allows teams to qualify for new ‘Masters Championships’. These championships are held twice a year at two iconic Counter-Strike locations, Katowice and Cologne.

This means that for this event the stakes are raised, not only are teams battling for the lion’s share of a $250,000 prize pool, but there is also a spot at first Masters Championship – IEM Katowice 2020.

Some of the best teams in the world will be attending the event, with the likes of Evil Geniuses, Astralis, and Team Vitality having made their way to China. This tournament will not be one to 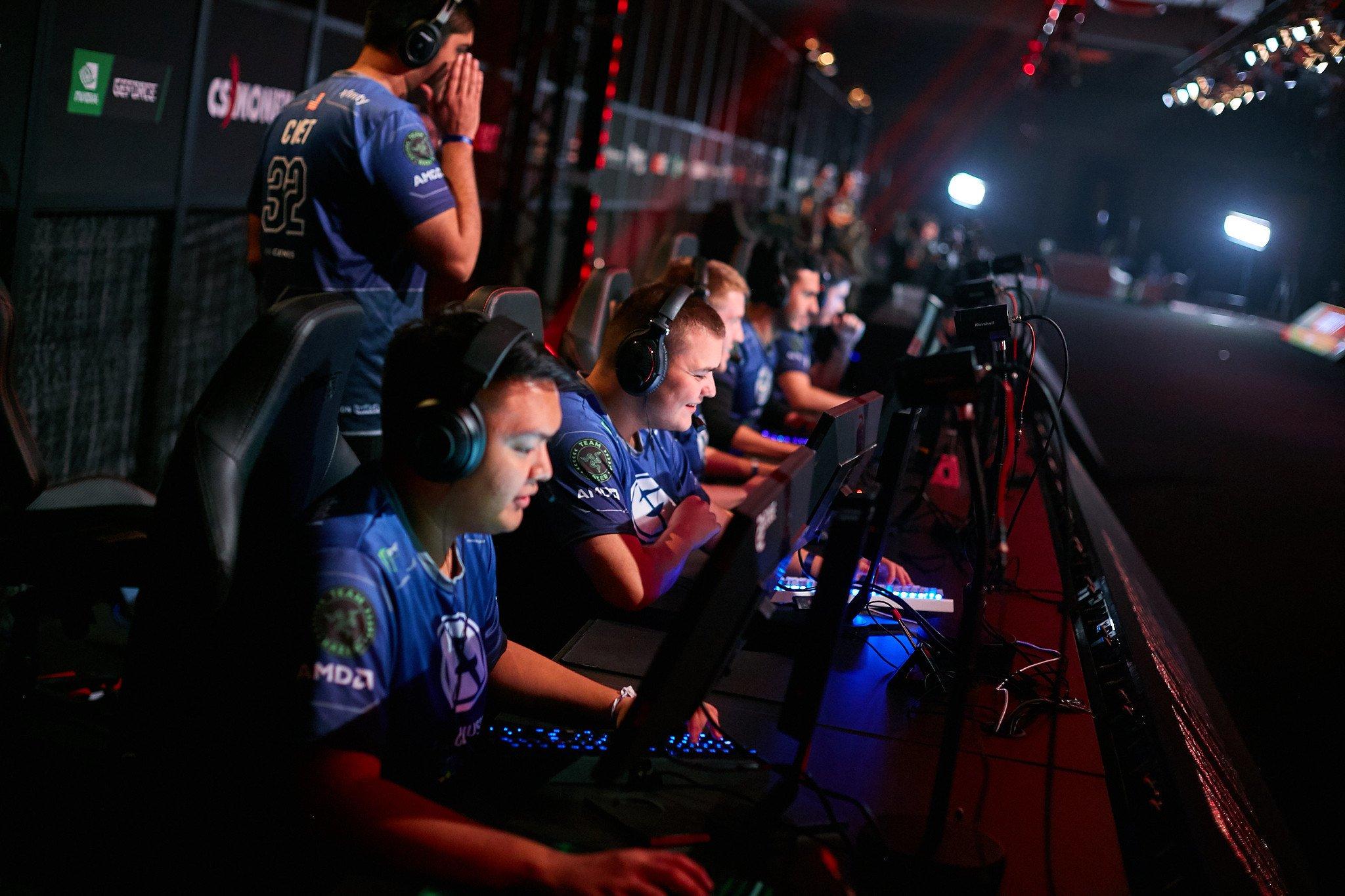 Eight teams have been split into two groups of four and will battle it out in a GSL style, with two teams advancing to the playoffs and two being eliminated.

The playoffs are rather straightforward as well, they will be played out in a single-elimination format, with the top two teams of each group taking on the second-placed teams of the other group. Every match will be played in a best of three format, other than the final, where teams will battle for the IEM Beijing crown in a lengthy best of five/