Maikil ‘Golden’ Selim has been one of the best in-game leaders for CS:GO over the past several years, and his recent return to Fnatic helped revive the organization for a second time.

From the second half of 2014 to early 2016, Fnatic was the most successful team in CS:GO, so much so that people began calling that period “the Fnatic era.”

However, things began falling apart not too long after that, and after a major roster overhaul mid-2017, Golden was promoted from their academy team and became the Swedish org’s new captain.

After the initial transition period, Golden found a way to unite their roster with a strong play-style, and they went from losing early at tournaments to finishing top-four in the two biggest leagues at the time.

With peaks come valleys, though, as the Iraqi-born Swede couldn’t demonstrate enough ability to maintain his position, initially being replaced as the captain by Xizt before being completely removed for draken in June of 2018.

For many, this move was justified, especially since Xizt seemed like the perfect replacement – but it didn’t take long for Fnatic’s results to further deteriorate, as they returned to their low point of losing in the group stages at tournaments, once again. 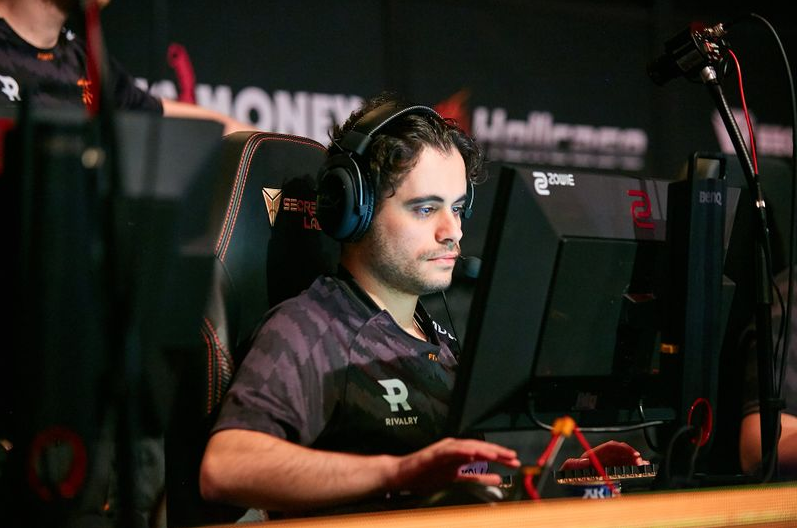 Golden has proven to be Fnatic’s savior on more than one occasion.

After a brief spell of inactivity, Golden moved to Cloud9 and was soon joined by flusha, who had also been dropped. While they weren’t able to find much success with the North American team, Fnatic’s situation had grown so desperate that they agreed to bring back the two players in an attempt to fix things.

Following their return, and with Golden again at the helm, the Swedish team stringed together a very impressive series of results, which shows that they maybe should have never made those roster changes in the first place.

As for Golden, his legacy and reputation were sealed as a multiple-time savior of Fnatic – and while others may seem a better fit on paper, he’s proven to be their “golden boy” on more than one occasion.