A leading esports lawyer has told Dexerto that FURIA Esports’ CS:GO team had one of the worst contracts he had ever seen before they signed new five-year deals with the organization.

FURIA Esports co-owner André Akkari said that it meant better commercials, sponsorships, and merchandise deals for the team. However, following the new contract announcement, Dexerto were sent excerpts from their old contracts (which we’ve been assured by sources are legitimate),  and when we sent them to esports lawyer Ryan Fairchild, he said: “It’s a very poor contract. If their new agreement looks like this, I would feel terrible for them.”

The old contract lists a monthly salary of $1,400 USD, which is small when compared to the $200,000 transfer fee according to Fairchild.

“Buyouts are harder to opine on as they can incorporate factors beyond salary, but a $200,000 buyout compared to $1,400 in monthly compensation, to me, is ridiculous and oppressive,” he said.

Fairchild continued, telling Dexerto what he might do in court if he worked on contract like this. “While I can’t say definitively what a court would find, and I haven’t seen the entire contract, I would feel comfortable attacking a contract like this in court, particularly if the players’ first language were not English and if they did not have counsel or an agent working with them during the contract negotiations.”

He also explained how it may have come to be that the players signed for five years and expressed his concern for a team who were willing to agree to the previous contract in the first place.

However, while Fairchild was concerned about the previous contract, André Akkari has explained some of what he sees as the benefits of the new five-year contracts, a length of employment that is unheard of in CS:GO. 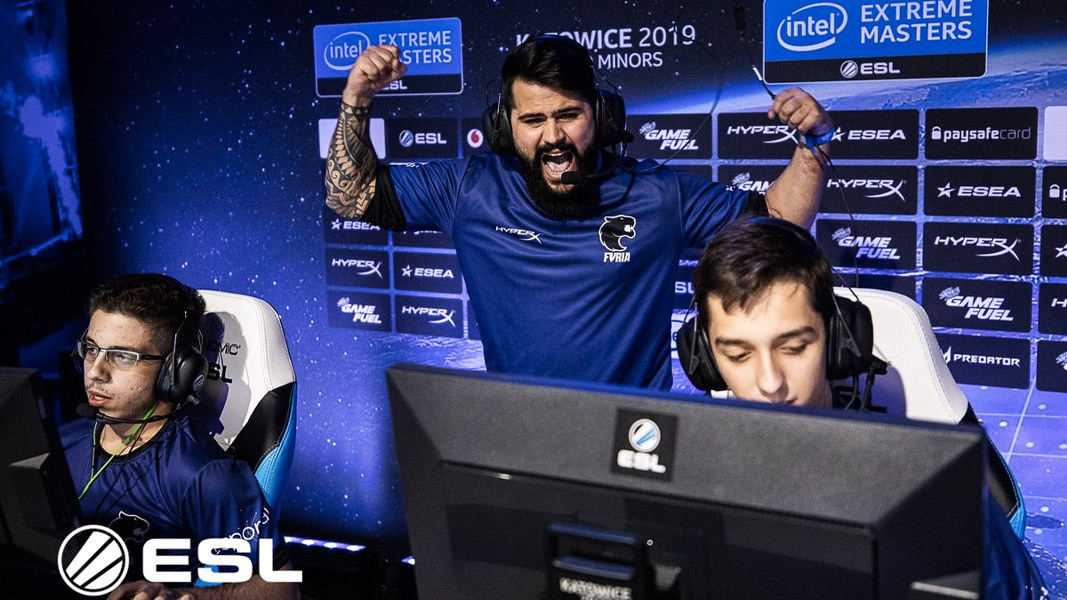 Furia have soared up the CS:GO world rankings in recent weeks.

“Huge buyouts – it’s not happening,” he wrote. “The buyouts are the same as the old contract, just proportionally adjusted with the bigger salaries and benefits.

“Bench – we decided to protect it. If a player goes to a bench we are cutting a huge part of the buyout.”

Akkari finished by saying that the players didn’t have to sign such a lengthy contract if they didn’t want to “The five years, of course, was not mandatory, we discussed it all together. Could be three years or two, but we – players and orgs – felt that we could lose some opportunities that are coming with a longer contract, nothing more than that.”

Dexerto has reached out to FURIA for a comment and will update this story with their response.