North American tournament organizers, N3rdStGamers, have reassured attendees after security threats were made online ahead of their Fragadelphia CS:GO event which will take place on September 13 in California.

Fragadelphia is one of the most popular open tournaments for top CS:GO players to attend, often attracting pros like the Swole Patrol lineup featuring stars such as freakazoid and swag, who claimed victory at Fragadelphia 12.

However, their upcoming open tournament in California, Fragadelphia 13, has already hit its first bump after threats were allegedly made by a CS:GO player to ‘shoot up’ the event, while arguing with another player in online game chat. 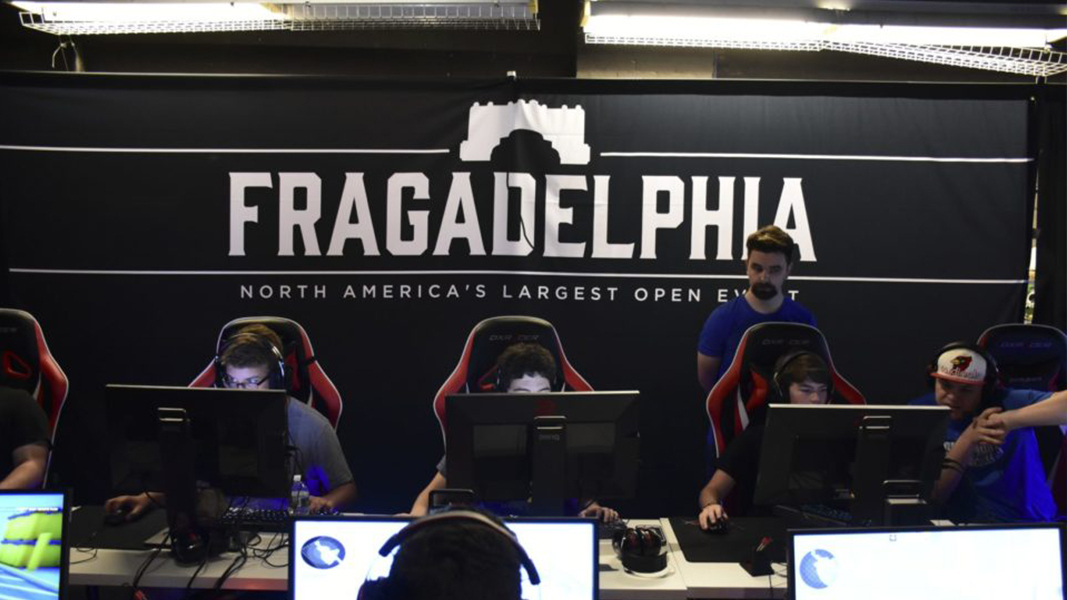 The argument between the two CS:GO players apparently turned hostile after one player reportedly said, “I hope you’re going to Fragadelphia, I pray to god you do” which was met with a threatening response from “ohcgnor” saying, “might shoot up Fragadelphia, IRL.”

When a screenshot of the argument was shared to the CEO of N3rdStGamers, who organizes the Fragadelphia events, he quickly responded assuring everyone that they will take the matter seriously.

He also explained that he was going to alert the FBI and the local police department ahead of the event and will also have armed security measures and a police presence in place for when the tournament kicks off on September 13.

Thank you for alerting us. We take these matters seriously.

We are in the process of connecting with Faceit and alerting the FBI & local PD. We will have armed security and a police presence on site at Fragadelphia.

Our priority is providing a safe gaming atmosphere for all.

N3rdStGamers told Dexerto that they are in contact with the FBI’s Los Angeles Branch, as well as the Huntington Beach Police Department, and Faceit. “We will not provide any detailed information on the investigation or increased security measures to avoid putting either at risk.”

The event was highly anticipated by many CS:GO players as it will mark the first time the massive open competition will take place anywhere other than their original city, Philadelphia, as the tournament’s name suggests.

Despite the player’s threats, Fragadelphia 13 is still set to run as usual and will get underway on September 13 in California, with added security measures in place.