Over $100,000 has been raised to support the family of former Counter-Strike professional player Atta ‘crazyarab’ Elayyan, who was one of 50 casualties in the attacks on two mosques in Christchurch, New Zealand.

50 people were killed when automatic weapons were fired at two mosques in the New Zealand city, with at least another 50 people left injured after the attack.

Elayyan was praying on Friday, March 15 at the Masjid Al Noor Mosque like he did every week, when a gunman entered the building and discharged his weapon, killing him. Since the attack, people from around the world have moved to offer support to the families of those who were murdered in Christchurch, with a number of funding pages set up like the one for Elayyan’s family.

First reported on Daily Esports, Elayyan made a name for himself in Counter-Strike: Source as part of a team called NewType. The team was immediately dominant, claiming seven victories in 15 total events, finishing outside of the top three places on just three occasions.

“We spent six or seven hours a night playing,” wrote Elayyan on the GamePlanet forums back in 2012. “We eventually toppled all of Australia’s top teams. We were fairly unstoppable, winning LAN after LAN and nearly every online competition we entered.”

Elayyan eventually left the Counter-Strike scene in 2008, choosing to turn his focus to university and the last year of his computer science degree. 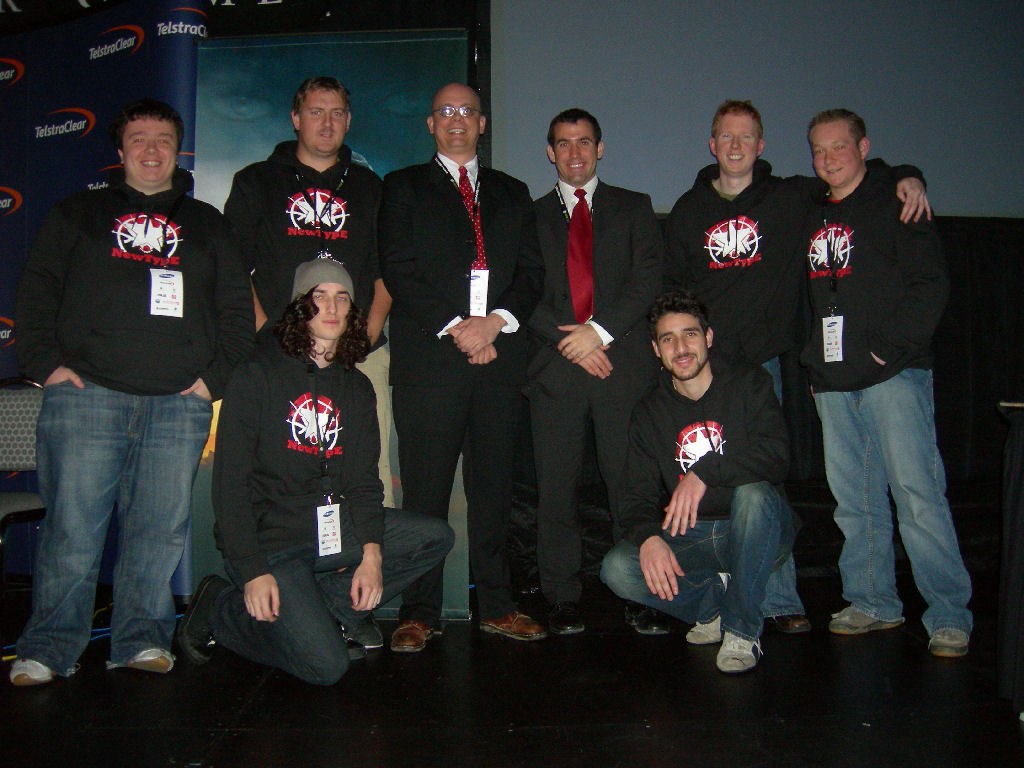 NewType dominated Oceanic Counter-Strike during the begging of Source. Elayyan can be seen in the bottom right.
[ad name=”article3″]

Elayyan went on to start his own company named Lazyworm Apps, which focused on developing programs for the Windows Store, with one of his apps, MetroTube, at one point sitting as the most popular app on the Windows Store.

He also represented New Zealand in international futsal, earning 19 caps for the Futsal Whites, and was a major part of the Canterbury United Futsal Dragons. His friend and fellow coach Ronan Naicker said Ellayan was “someone you would follow. He wasn’t trying to be a leader, he just naturally was by his personality.” 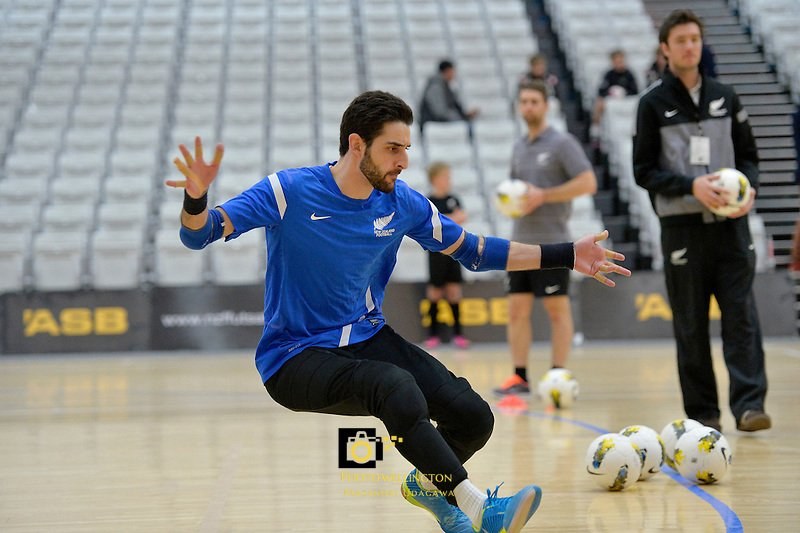 A GiveALittle page has been opened in the hopes of raising money for Atta’s family in the aftermath of the tragedy. At time of writing, the total sits at $118,740, with 12 days left until the page closes.

Elayyan is survived by his wife Farah and their two-year-old daughter Aya.