According to a report by CyberSport, broky will fill the gap left by the departure of Filip ‘neo’ Kubski at ESL One New York, which is taking place on September 26-29, although it’s not confirmed whether he’ll be a permanent addition to the team or simply acting as a substitute.

Broky was first linked to a potential move to FaZe after he was seen practicing with the team alongside another unknown player going by the name of ‘dickb0mb’. Broky is currently a free agent, having most recently competed for Epsilon Esports, and many have touted the 18-year-old as a potential future super-star. 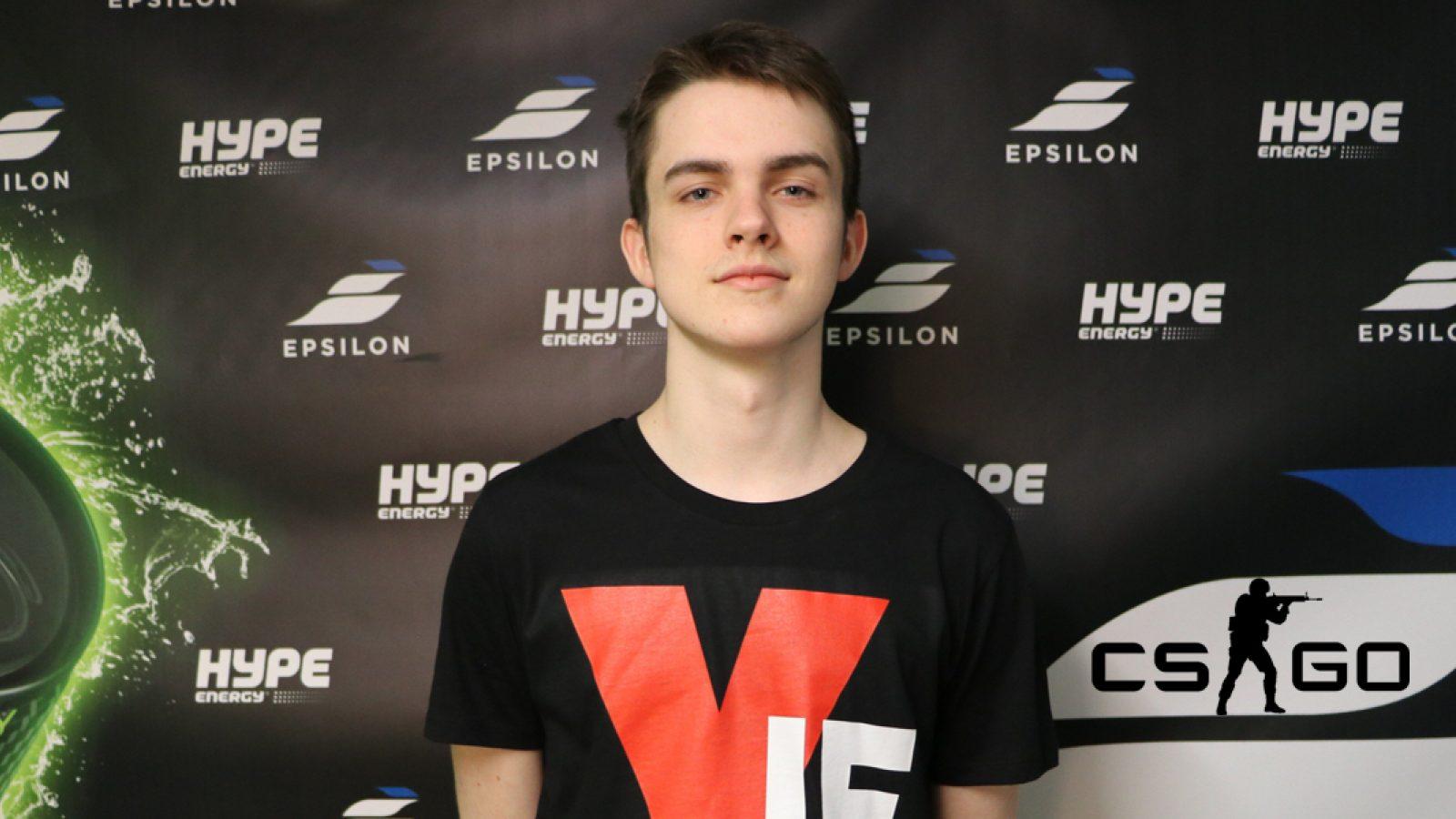 Broky made a name for himself during his time with Epsilon.

The other mystery player was filling the place of Ladislav ‘GuardiaN’ Kovács, who also seems set for a move away from FaZe, with reports suggesting he might be set for a return to former team Natus Vincere. It’s currently unclear whether this move could go through before ESL One New York, which Na’Vi will not be competing at.

Who the other mystery player is has not yet been revealed, although fans have speculated that it could have been Marcelo ‘coldzera’ David, who has expressed interest in playing alongside FaZe star Nikola ‘NiKo’ Kovač, or Nemanja ‘huNter-‘ Kovač, who is also NiKo’s cousin. 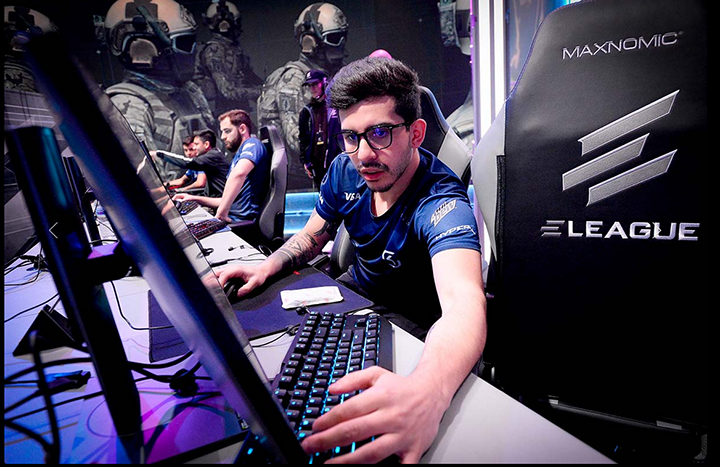 Both players are currently under contract, however, with coldzera on the bench at MIBR and hunter- playing for CR4ZY. Whether FaZe could negotiate a transfer for either remains to be seen, should they in fact be pursuing one of these players.

The changes come after an underwhelming end to the StarLadder Berlin Major for FaZe Clan, who finished with a 1-3 record in the group stage, losing their status as Legends. ESL One New York will be the first premier event taking place after the conclusion of the Major.