Counter-Strike superstar Marcelo ‘coldzera‘ David for an undisclosed fee ahead of ESL One New York this weekend.

The Brazilian superstar’s move was first rumored after the conclusion of the Berlin major, and was further confirmed by DeKay on September 24. Many in the Counter-Strike community have simply been waiting for an official announcement for the organization.

The announcement comes after coldzera was spotted in various Instagram stories alongside members of the FaZe roster, further cementing the rumors the CSGO superstar would be linking up with the storied organization on the eve of the ESL event.

FaZe’s video opened on org owner Thomas ‘Temperrr’ Oliveira, who joked that he would be joining the active roster for New York. Coldzera appeared on-screen moments later, asking “What about me?” and confirmed he was the real new addition to the squad.

The reveal comes after coldzera has spent the past two months in self-selected exile on MIBR’s bench following a major fallout between the star and his former roster.

Although the superstar faced a slump with the Brazilian lineup since joining in 2018, his individual talents and the positives he will bring to FaZe cannot be denied.

The 24-year-old was twice crowned HLTV’s best player in the world in 2016 and 2017, and was a core part of the massively dominant SK Gaming roster that won majors in Cologne, Atlanta, Krakow, and Boston across those two years. 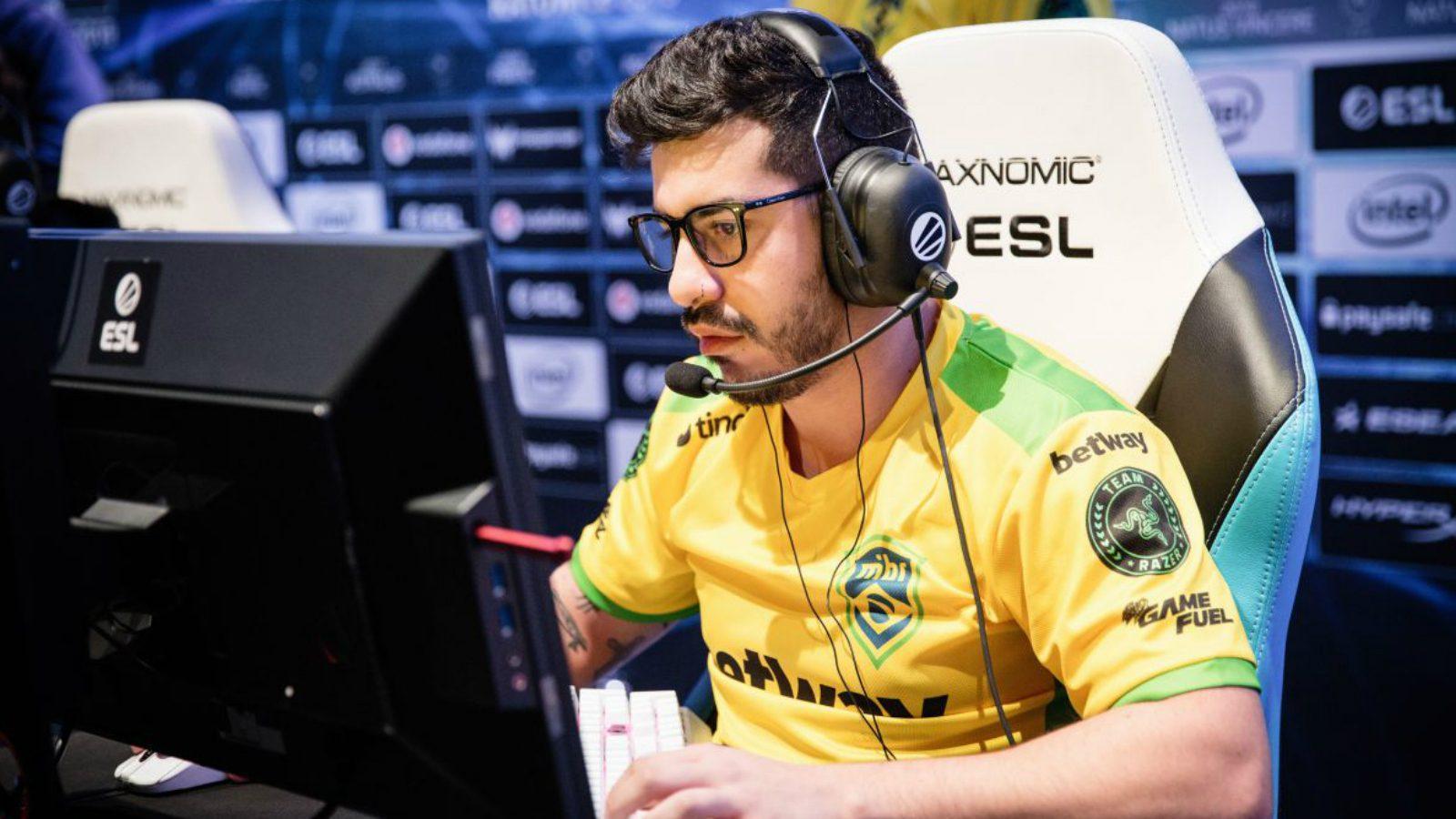 Coldzera has not played an official tournament since ESL One: Cologne 2019 in early July.
[ad name=”article4″]

Since linking up with MIBR, however, things have gone downhill for the famed Brazilian star. Their last tournament together was in Cologne, where they tumbled to a 13th-16th finish. MIBR went on to finish 12-14th at the Berlin major after coldzera requested to be benched.

FaZe’s transfer marks the first time the team has made a paid transfer in CS:GO since signing Ladislav ‘GuardiaN’ Kovács from Natus Vincere in late 2017. Following that major move, the organization has only signed free agents or acquired players on loan. 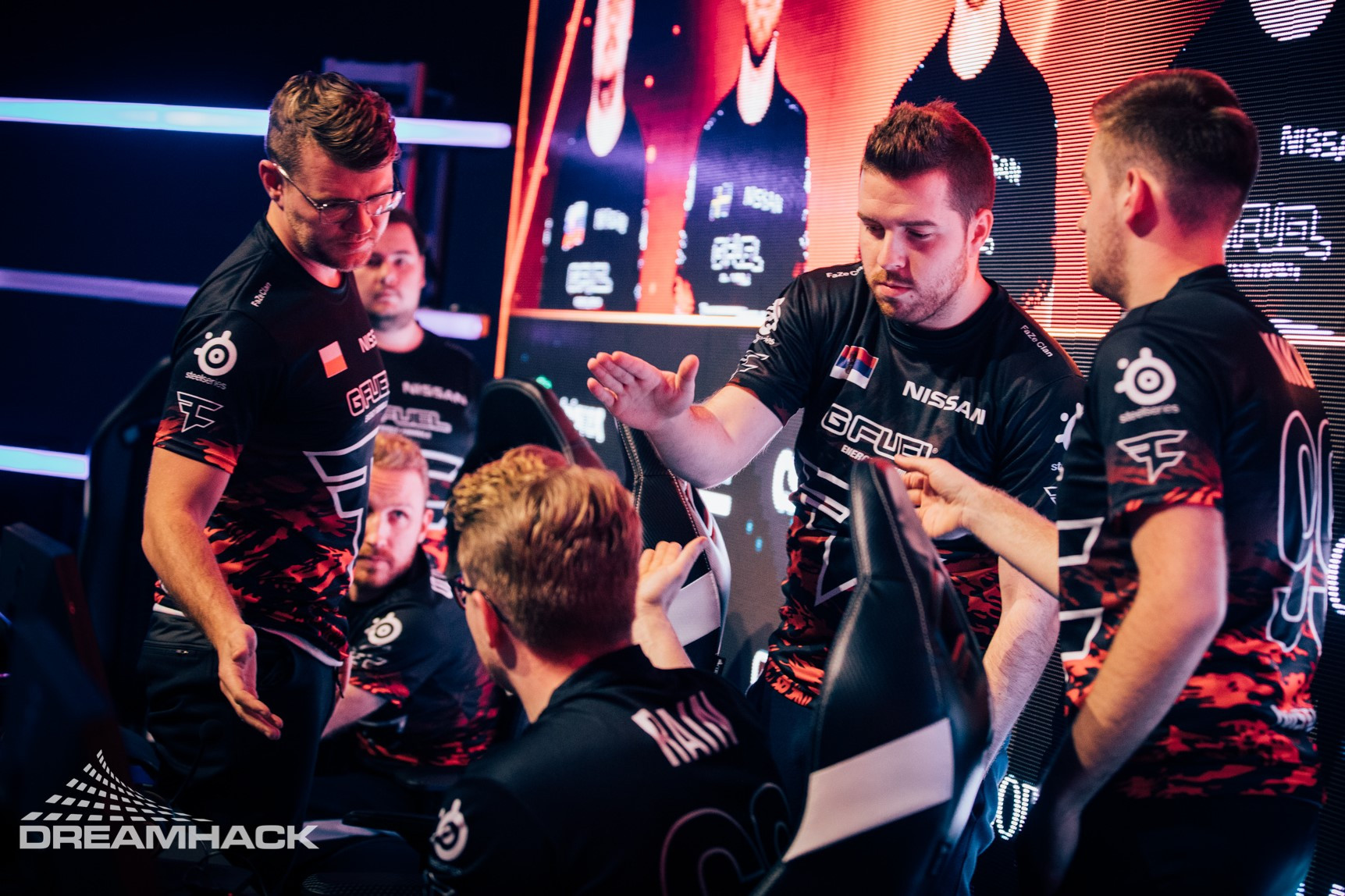 The new-look FaZe roster will debut with coldzera, as well as trialist broky, when their group stages matches begin on Thursday, September 26.

The team is in the same group as Astralis, OpTic Gaming, and NRG Esports, the last of whom is expected to make the surprise switch to Evil Geniuses ahead of the New York tournament this weekend, according to DeKay’s sources.