Everything You Need to Know About the ESL One: Cologne CS:GO Knockout Stage - Stream, Schedule, Results and More - Dexerto
CS:GO

Everything You Need to Know About the ESL One: Cologne CS:GO Knockout Stage – Stream, Schedule, Results and More

ESL One: Cologne 2018 has reached the knockout stage with just six teams remaining to battle it out for their share of the $300,000 prize pool.

Widely regarded as one of the most prestigious events in all of Counter-Strike, ESL One: Cologne 2018 returns to the Lanxess-Arena on June 6th as the quarter-final matches loom.

Ten teams have already fallen, including MiBR, Cloud9, Team Liquid, and Ninjas in Pyjamas, but six teams remain with a shot at the grand prize.

Having topped their respective groups, Astralis and FaZe Clan have advanced directly to the semi-finals which will not be played until Saturday, July 7th.

Natus Vincere, Fnatic, BIG, and G2 Esports will all be on show in the quarterfinals, though, and all matches will be streamed exclusively on Facebook.

First up was Na’Vi versus Fnatic. The Ukrainian team’s only loss in the tournament up to that point came in the form of a narrow 16-14 defeat on Inferno to G2 Esports, while Fnatic were be looking to bounce back from a rough game against FaZe Clan where they lost 16-1 on the final map.

Na’Vi continued their blistering run through the tournament to edge out the quarter final match in a 2-0, perhaps a more convincing scoreline than some would have expected. 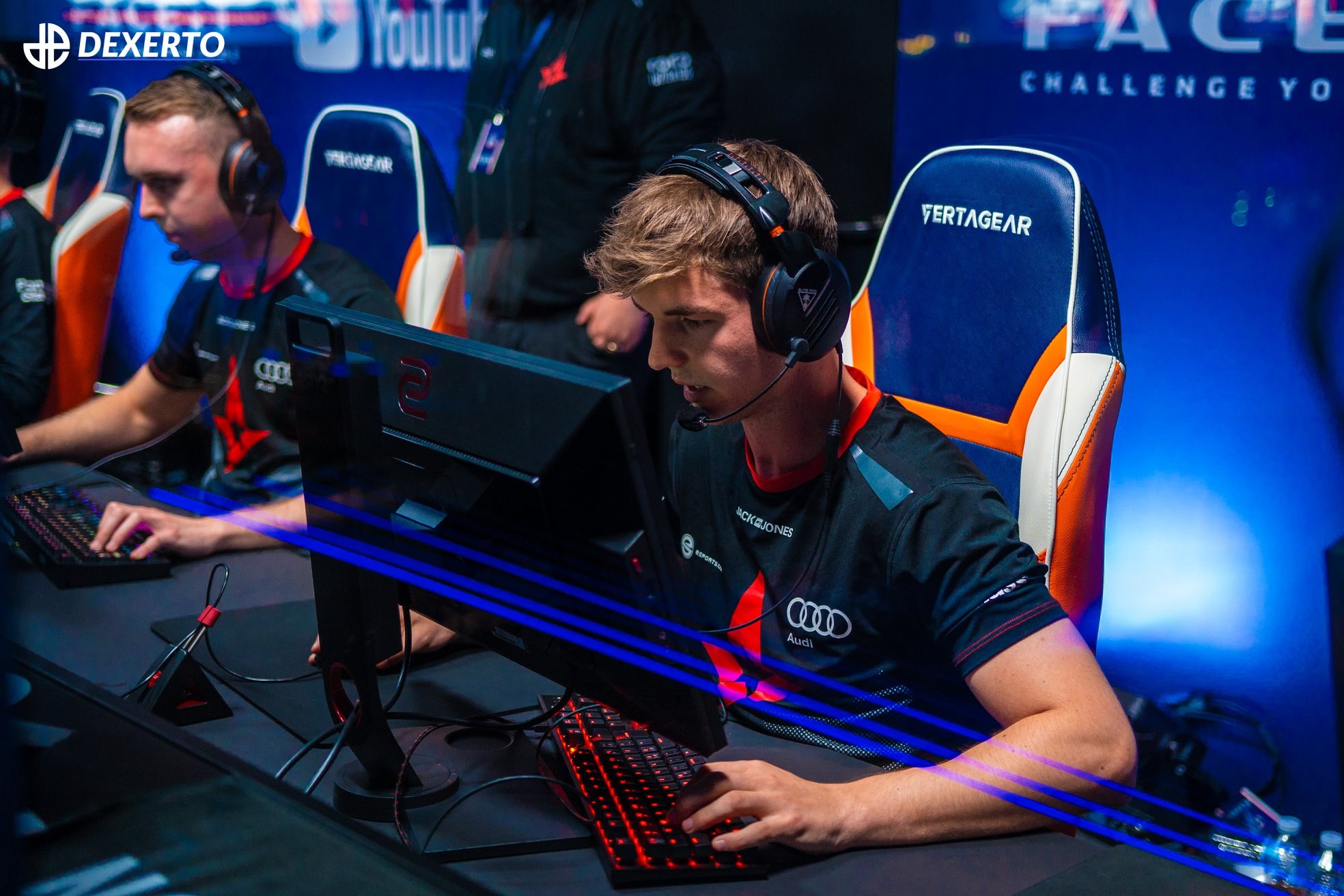 Astralis are the tournament favorites thanks to their recent dominance.

On the other side of the bracket G2 Esports took on BIG. The recently revamped G2 put on a show in the group stage with wins over Na’Vi and Mousesports before falling to Astralis in the winners match.

Meanwhile, the BIG players had been the shock of the tournament so far, having defeated Team Liquid, Renegades, and MiBR despite being the underdogs in every game.

BIG took yet another scalp, with the home crowd advantage and a somewhat reckless unpredictability proving too much for G2.

So Na’Vi advanced to face Astralis, while BIG will took on FaZe Clan in the semi-finals.

Astralis, tournament favorites dropped the first map despite mounting a comeback, and won second map convincingly. But a back and forth Inferno decider saw Na’Vi take the grand final spot.

And another upset was on the cards thanks to BIG, who bounced back from an overtime loss on map one, to defeat heavy favorites FaZe 2-1.

The schedule for the semi-finals is as follows:

The Grand Final will take place on Sunday, July 8th, and the eventual winners will take home the lion’s share of the prize pool with a total of $125,000.

With the star power of s1mple and Co. Na’Vi will be expected to take the crown, but at this point absolutely no one will be ruling out BIG who look to pull off the biggest tournament upset of the year.

The English broadcast will be brought to you by most of the usual suspects for ESL events, with Alex ‘Machine’ Richardson, Chad ‘SPUNJ’ Burchill, and Henry ‘HenryG’ Greer all on display.

The full talent lineup consists of: 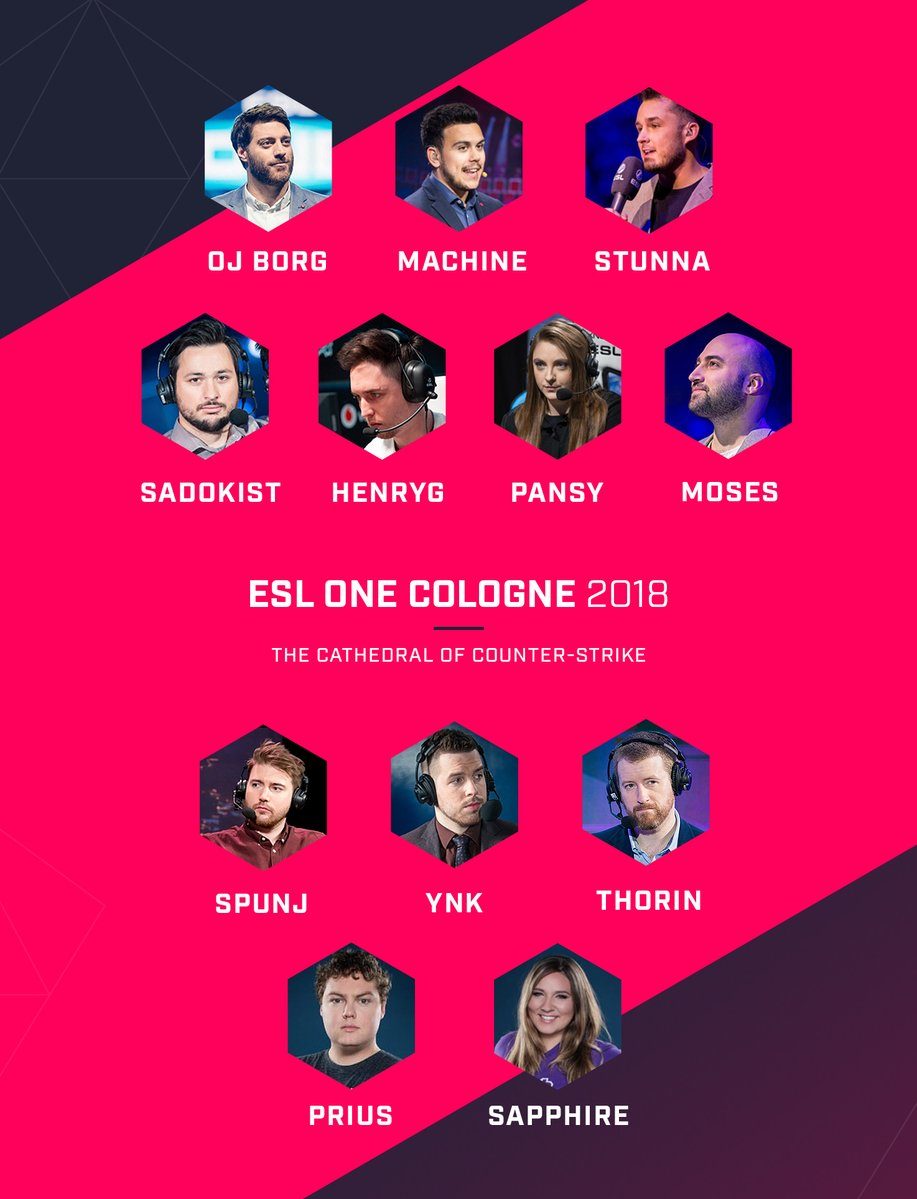 The prize breakdown and results for ESL One Cologne 2018 are as follows:

Warzone fans mindblown as player turns into “bird” while parachuting