OG are best known as the kings of Dota, as the only team to have won ‘The International’ – Dota’s biggest tournament – more than once, becoming two-time winners in August 2019.

TI9’s record-breaking prize pool meant that the organization walked away with a whopping $15.5 million, and it looks as though they are using some of that capital to invest in a star-studded Counter-Strike team.

According to the report, both Aleksib and NBK have favored OG over 100 Thieves, who they were also linked to. 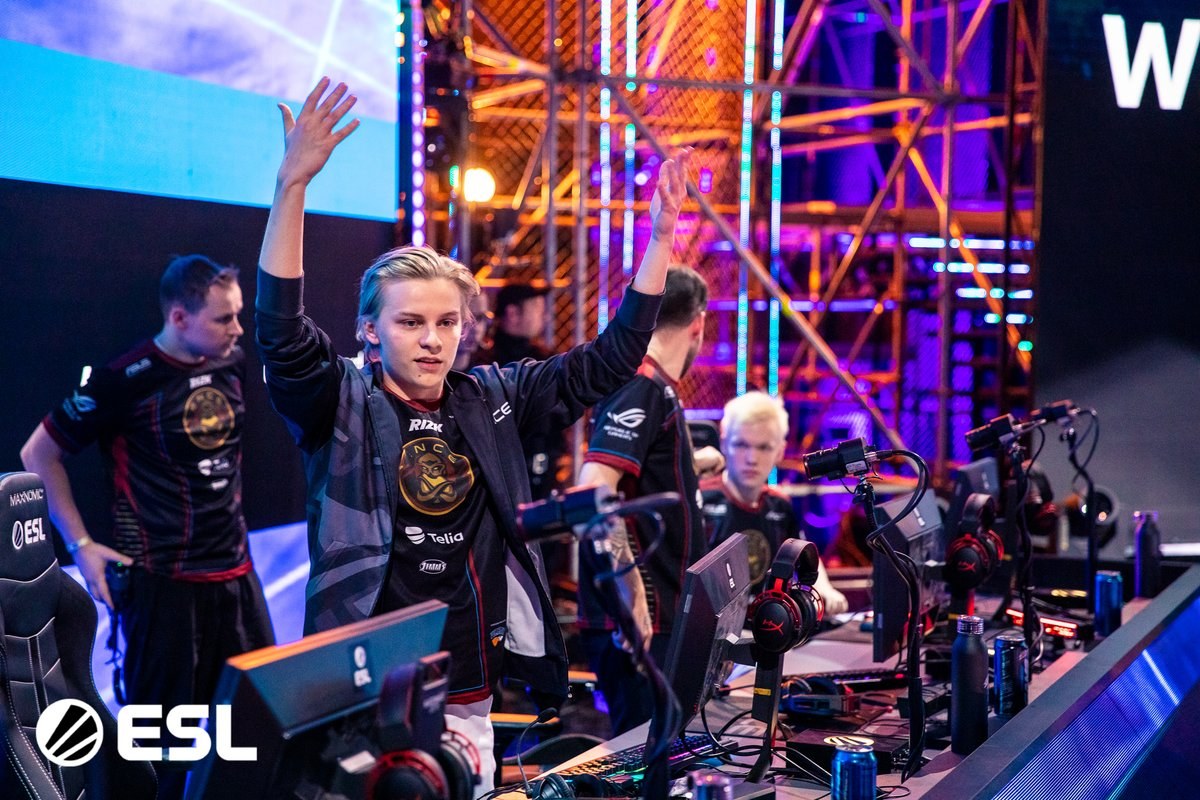 Aleksib has shone with ENCE, but is currently warming the bench.
[ad name=”article3″]

The report from 1pv also claims that OG has secured a spot in both the BLAST and ESL Pro Tour for the 2020 season.

Shortly after the report was published, French star NBK posted a cryptic tweet – writing in Finnish what essentially translates to “what the f**k”, perhaps hinting at having new Finnish teammates.