Ukranian and Russian Counter-Strike team Natus Vincere are heavily considering bringing in Andriy “B1ad3” Gorodenskiy as their new head coach, according to multiple sources close to the team.

B1ad3 is already a member of the Na’Vi organization, having joined as their Esports Director in March. Both Oleksandr “s1mple” Kostyliev and Denis “electronic” Sharipov played alongside B1ad3 during their separate tenures with the FlipSid3 Tactics organization.

B1ad3 played for the American organization for over three years before moving to Gambit Esports as a coach late last year. He is known for his contributions in CS:GO as an in-game leader, where he helped his teams reach nine Valve sponsored Major tournaments.

Zeus’ replacement has not yet been announced by the organization, but multiple sources have informed Dexerto that all signs point to Ladislav “GuardiaN” Kovács returning to the organization once again as a main AWPer. 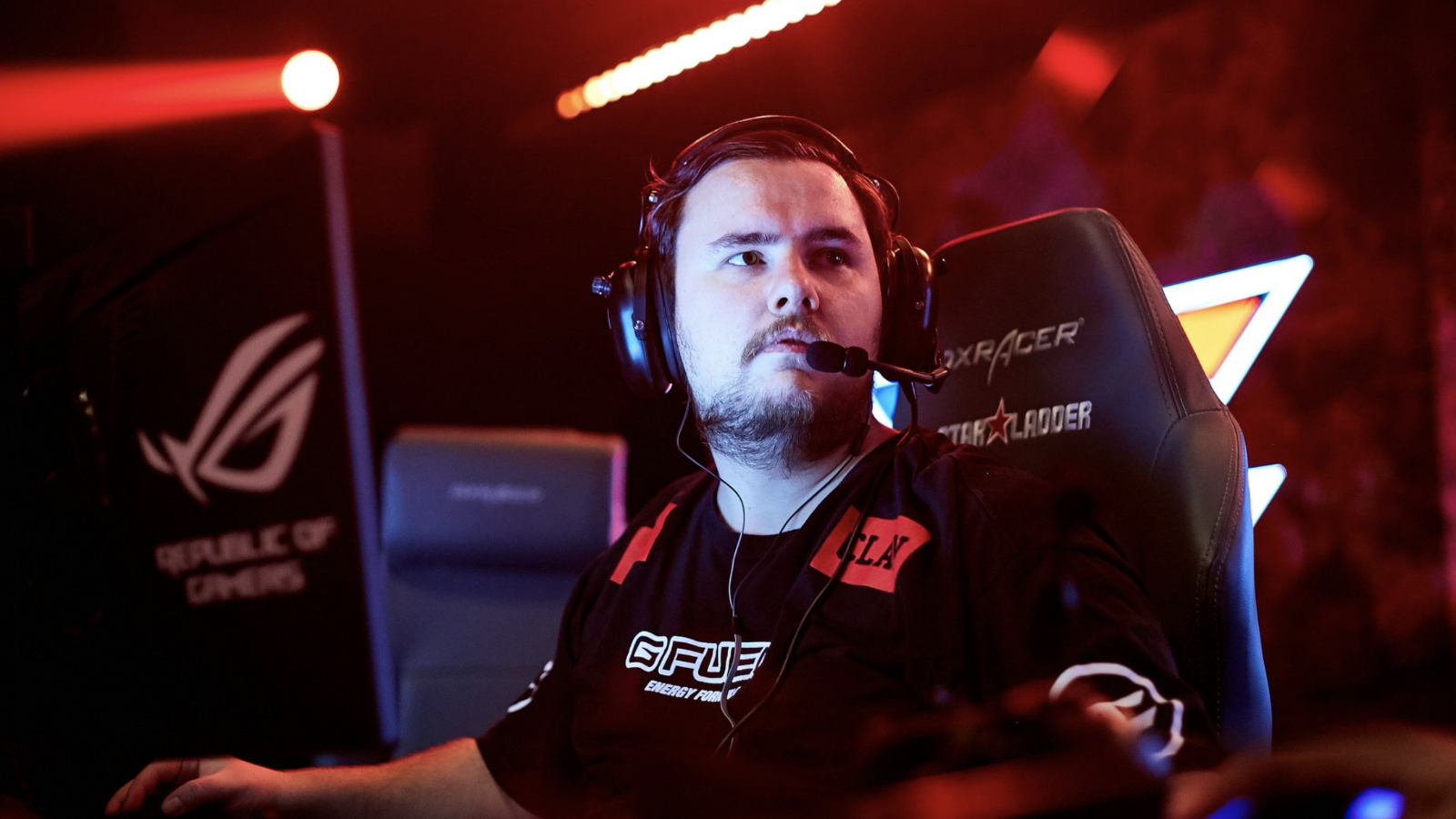 GuardiaN is set to rejoin Na’Vi, according to multiple sources.
[ad name=”article3″]

During Zeus’ second tenure with the organization that started in late 2017 when kane joined, Na’Vi reached a Major Final at the FACEIT Major: London, won ESL One: Cologne 2018, and also won both StarSeries Season 5 and StarSeries Season 7.

Na’Vi made it to the new champions stage at the StaLadder Berlin Major, but fell short against NRG in the first round, finishing top eight.