DeKay Mailbag, Part 1: Conflict of interest in CS:GO, Will MIBR change, and What OpTic will do - Dexerto
CS:GO

DeKay Mailbag, Part 1: Conflict of interest in CS:GO, Will MIBR change, and What OpTic will do

Now that the post-IEM Katowice CS:GO Major roster shuffle has settled down, it’s a perfect time to dive deep into some of the biggest questions from the community that still remain.

While teams like mousesports, Cloud9, and OpTic Gaming dominated the headlines with various roster moves over the last few weeks, that doesn’t mean their rosters are locked in forever, as some of them could be looking for even more changes down the line.

Will OpTic Gaming make any more moves? Could Cloud9 be looking to move on from one of their stars? Will MIBR keep on pushing with their current lineup? Can anyone beat Astralis?

All of these questions and plenty more will be answered in Part 1 of the latest edition of DeKay’s Mailbag.

Astralis remains the best team in CS:GO following their win at the IEM Katowice Major in March.

Can anyone beat Astralis?

Can any team take Astralis down in their current form, or will a roster change be necessary to see that happen? Also, how do you see the field of esports journalism evolving over time, with respect to how NBA, NFL and other sports' journalism looks now? Are the fields comparable?

In their current form, I believe they’ll get beaten but they’ll still win almost every event they go to. As we sit, there is no one that can hold a candle to the level of play they bring to every tournament. They do so much inside and especially outside of the server that other teams don’t have the patience for.

By the time those other teams decide to put in more work, Astralis is another five steps ahead. I believe they will be at the top for a long time and the only way they’ll drop is if something outside of the game affects their chemistry or ability to travel.

For the second question: We still have a long way to go but at the same time I don’t want to try to mirror traditional sports just because they’ve been around longer. In the almost three years I’ve been in journalism, it has gotten dramatically better. I’m not the best person to ask though, in the grand scheme I’m still a novice and have a ton to learn. There is still a distinct lack of respect and understanding for media in general in esports and I hope that continues to change for the better in the next 5 to 10 years.

Will OpTic be sticking with Snappi?

Is OpTic looking to stay with Snappi? What's the situation with Jugi? Wasn't he joining C9?

Cloud9 expressed interest in Jakob ‘JUGi’ Hansen when they tried to get Ismail ‘refrezh’ Ali and later Kristian ‘k0nfig’ Wienecke prior to the EPL roster lock. When both of those didn’t work out, I think they just decided to move on.

That is my guess, though, I don’t actually know the reason. From what I know they are giving Marco ‘Snappi’ Pfeiffer his chance as an individual player, but I believe he will be the first one out the door if they struggle. 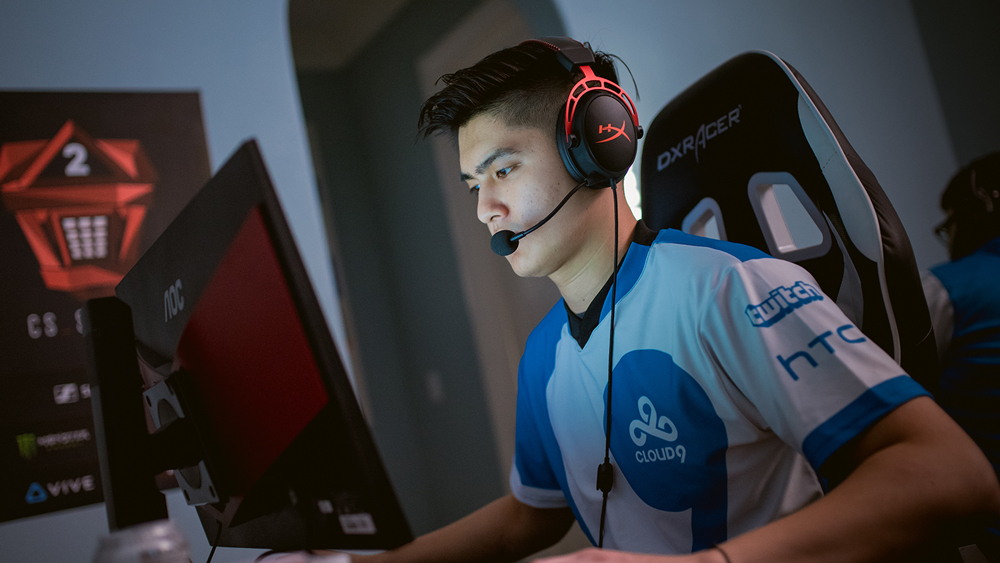 Are roster moves in autimatic’s future?

How long will Cloud9 be hanging on to Autimatic?

Do you think autimatic is gonna stay on Cloud9? I feel like he could be a great asset on other teams

Timothy ‘Autimatic’ Ta would be a great asset to most teams in the world, but I think he has a lot of control and influence at Cloud9. Someone would have to produce an amazing opportunity for him to forego all of that, so I just don’t see it happening.

I expect C9 to continuously churn their roster until they come up with a roster they feel confident with.

When will Ninja in Pyjamas make any significant roster moves?

when is nip gonna make some real changes

Robin ‘flusha’ Rönnquist is on the market and they wanted him quite recently, so I guarantee they’ll reach out to him again. Swedish teams value experience and past accomplishments more than almost any other country, so expecting them to dump their Veteran players is not realistic, though. They would have to tank in the rankings for someone higher up in the organization to force a significant or “real” change.

Who would OpTic pick up if they settled on a roster move?

Do you think OpTic could potentially settle on Snappi as the 5th? And do you think they will look to change the roster, if so who could they get?

He is the guy for now, but as I said above, he will be the first out of the door if they make a change. I think it that decision is based on performance, so more time is needed to evaluate that.

Should they replace him, I don’t know who they could even get. Your guess is as good as mine because I don’t think they would be able to get a player from North like Valdemar ‘valde’ Bjørn Vangså. Heroic is having some success by recruiting young talent, so maybe they go that route. 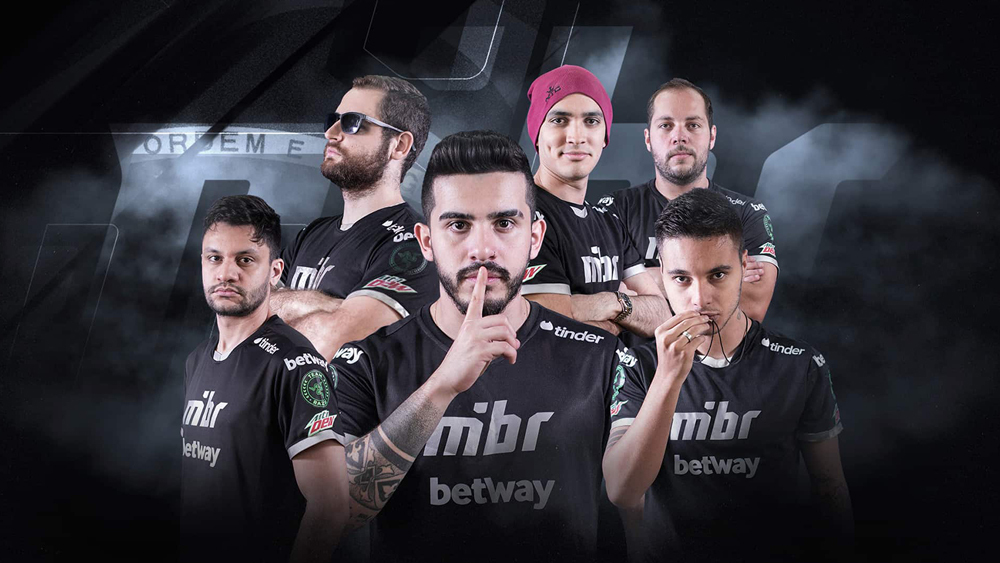 Will MIBR take their current roster into the next Major?

will mibr have the same lineup at the next major or could they make a roster change if they dont start to play better and have better results ????

If things don’t improve soon, I think they would absolutely make a change of some kind. I’m not sure what they would change though.

From what I was told, MiBR hasn’t had legitimate practice still since the Major. That could be an excuse or it could be legitimate, but the amount of events they’ve been to lead me to believe it is true. You’d think that after some real practice time they would shape up a bit. It’s hard to say right now, but the next month or two will be really key for this lineup.

The problem with conflicts of interest in CS:GO

What are your thoughts on the RFSH and Astralis conflict of interest situation? Also, what is the key to writing and making it big in journalism in Counter-Strike!

Conflict of interest in Counter-Strike is something I’ve discussed on numerous occasions in columns and in videos, as well as how little the community cares about it.

For the most part, all conflicts are ignored until something bad happens, which is backwards. I wish I would have had more time to spend uncovering them in the past, but this isn’t a full time gig for me just yet.

In the RFRSH case, it is an issue I am not comfortable with and never have been since they owned multiple teams. No team should ever compete in a league run by the same ownership group.

I’m not saying that I believe RFRSH and Astralis would ever do something unethical, I don’t actually think that at all. The fact that they COULD do something sketchy is the issue. It shouldn’t even be possible.

How can someone get a job in CS:GO?

How do people become managers/coaches/analysts in CS? Is there a structured path?

This is a question that you should ask multiple people, because every answer will vary depending on who you ask. From my perspective, the most efficient way to join an organization is to network and be willing to volunteer until you have experience. The more people you know, the better. Reach out, offer to help, and work hard. That alone will take you pretty far at this point in time, in the future it won’t be so simple.

So in that sense, there isn’t really a structure. Making a name for yourself is the best way. For example, I get asked to coach and manage teams on a regular basis even though I’ve never really expressed an interest in doing so. 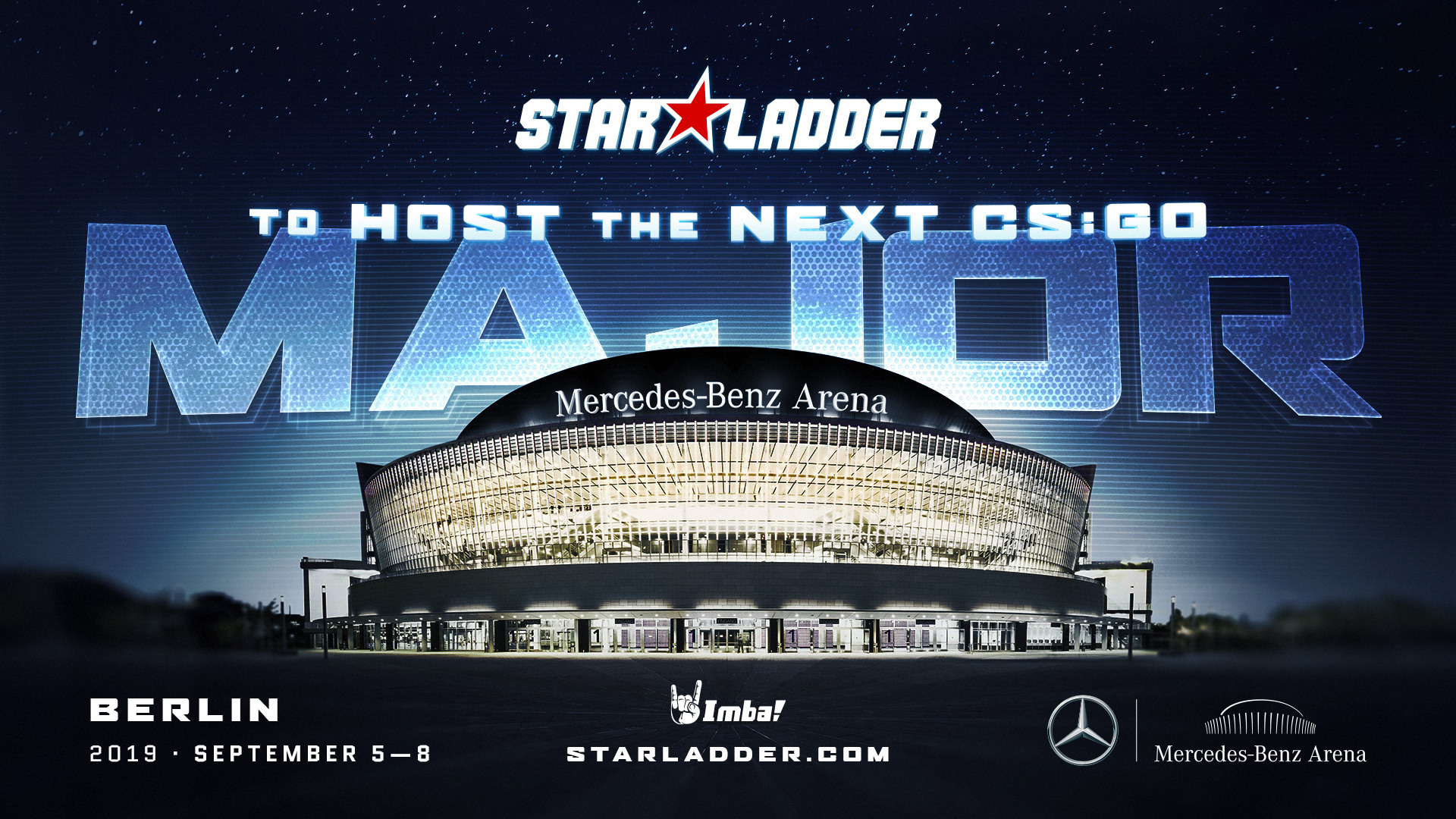 StarLadder is next up to host the CS:GO Major later in 2019.

Will StarLadder make any changes for their Major later this year?

Do you know if StarLadder will be introducing any changes to the system for their Major, e.g. how they run Swiss bo3 group stages for their events, could we see that in the Major?

I think it’s possible they’d stick with the BO3 system for the Major, but I’m not sure if that causes any issues logistically. I haven’t heard one way or the other, so any guessing from me would be pure speculation.

Tournament organizers like to retain what makes their events unique for Majors so that it is more memorable in retrospect. I’ll go out on a limb and say they keep the BO3 Swiss system, which I’m excited to see.

Are Valve going to make any major changes to the CS:GO game engine?

Valve fixing the demo replay system and the engine the game is running on? (possibly updating to source 2)

Trying to predict what Valve will do is next to impossible, so I won’t even try. I don’t expect an engine update on CS:GO, I expect a new Counter-Strike instead but many years in the future.

An update to the demo UI is a must though and I think that getting updated within the next year or so is very likely. Prominent members of our community are working on third party viewing systems that will be released later as well, so that will shake things up a bit, too.