Throwing out good utility in Counter-Strike: Global Offensive is key to helping your team win a round, and the latest CSGO update is helping make perfecting these strategies easy.

Being able to execute pushes on bomb sites with utility or defend angles with a clutch smoke is part of the parcel of being successful at Counter-Strike. Players often run into practice tools to help them line up new utility angles, but it can be a tricky test of trial and error for the most part.

However, a new update to Valve’s popular first person shooter should help alleviate some of the messing around, and give players the chance to discover new grenade angles with ease. 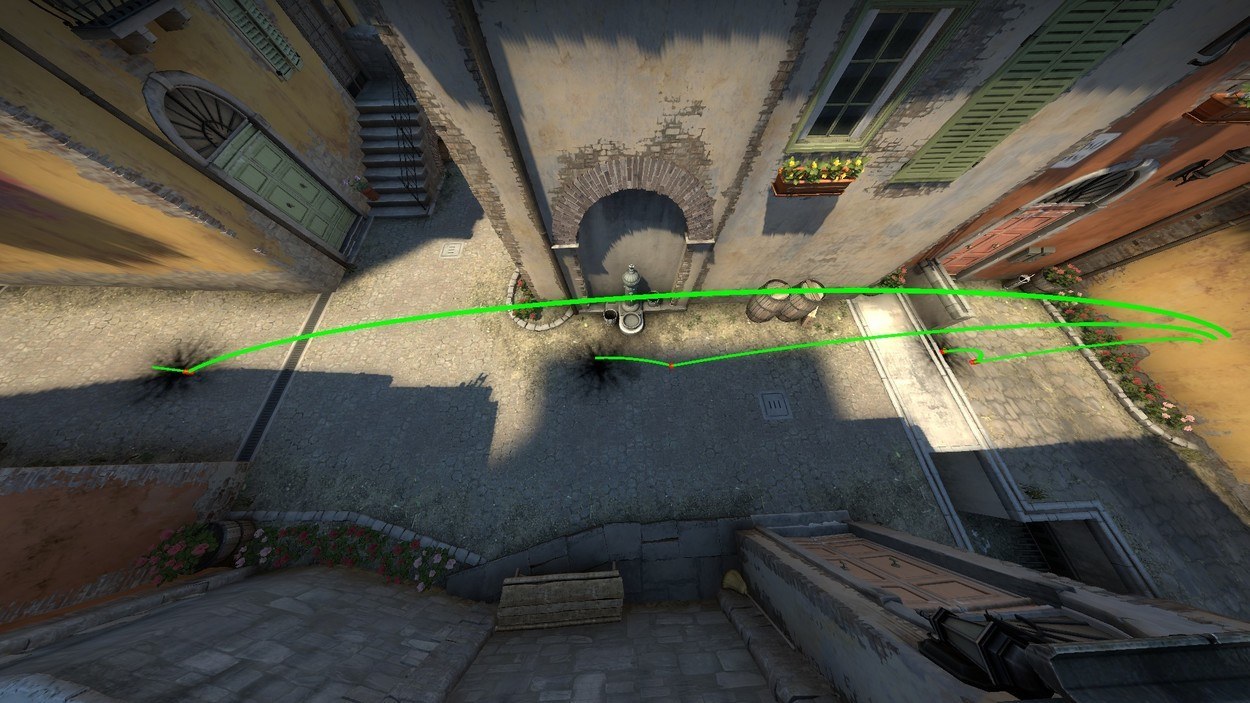 ‘cl_grenadepreview’ will give players a live update of the grenade’s trajectory before it’s released. This will help players plan their grenades from the get-go, rather than throw and track back the trajectory using ‘sv_grenade_trajectory’.

Players will also be able to fly through and follow their grenades without having to manually throw them as well. The ‘sv_rethrow_last_grenade’ command allows players to redo the final grenade used on the server, allowing them to test how certain nades interact with players on different angles.

Finally, players will be able to freeze the trajectory of their nades to analyze them with the ‘cl_sim_grenade_trajectory’ command. Previously, the ‘cl_grenade_trajectory_time’ line forced players to put in a finite time on being able to see the path of their utility, but now players can stop them from disappearing indefinitely. 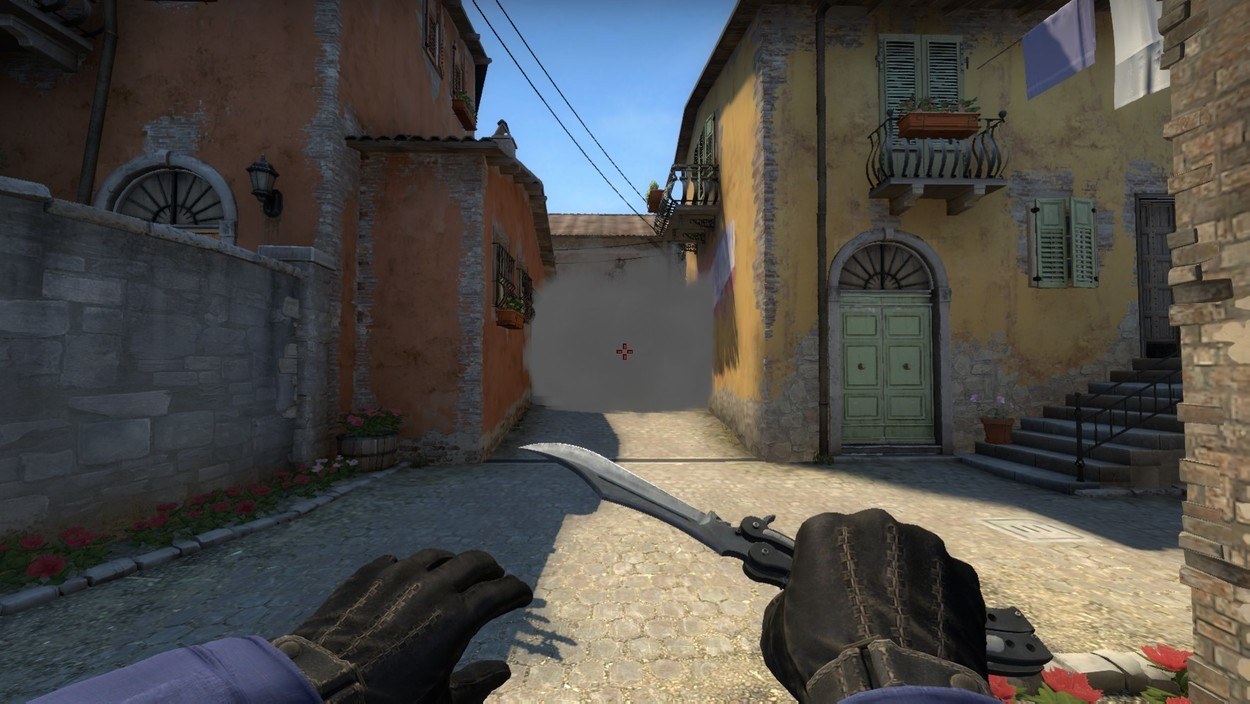 Perfecting smokes will be a lot easier with the new grenade commands.
[ad name=”article4″]

Initial player reaction to the changes have been positive. Popular Youtuber Brent ‘WarOwl’ said that the update will make “finding and practicing nade throws so much better,” while players in reply to Valve’s tweet about the update gave their thanks to the developer.

This change has also been part of an upgrade to the quality of life of practicing CS:GO. Recently, Valve implemented an update to the framework behind their bots in Deathmatch servers, making them play more realistically.

this update is amazing, will make finding and practicing nade throws so much better: https://t.co/Iwc3pJ3xr1

If you’ve been wanting to learn a new flash angle on Mirage, or test out a few new smokes on Inferno, now you have the chance to perfect them easily before surprising the competition in matchmaking.