The developers of Counter-Strike: Global Offensive have released new update that features numerous quality of life improvements after the major free to play and Danger Zone update from December 6.

This latest update, which went live on December 11, is a far cry from the massive changes that were implemented a week prior. We don’t get a new battle royale mode but we do get a number of bug fixes that should make the overall experience of playing much better.

The key line that has caught the attention of many veteran players refers to the sv_prime_accounts_only setting, which will now work properly. This means that prime members will be able to choose community servers that are only open to other prime players and avoid some of the ‘spam’ free-to-play accounts that have been appearing. 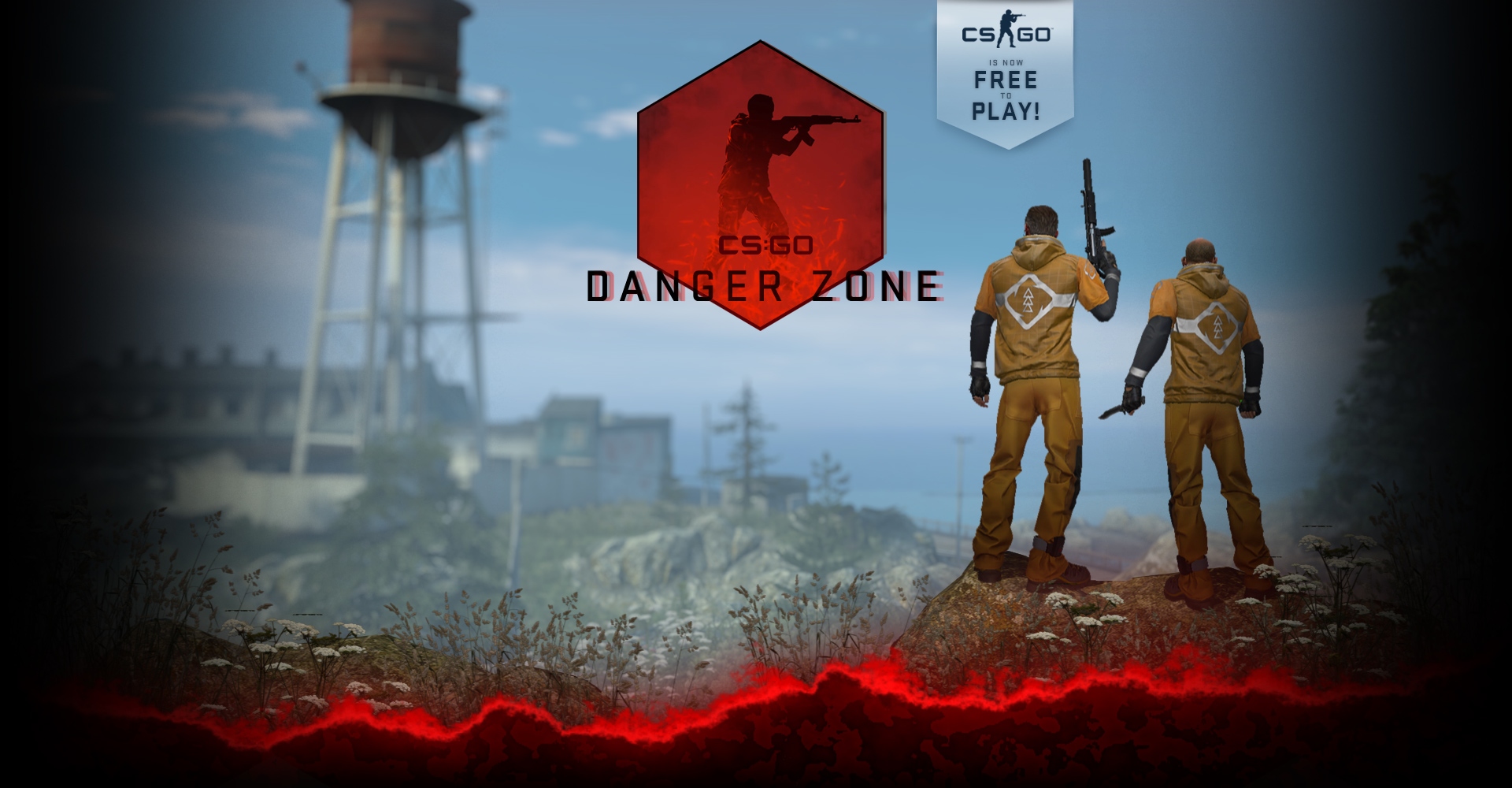 Danger Zone has been a popular addition with CS:GO’s more casual fans.

Other changes include a fix for the precache error when loading into the Blacksite map and Danger Zone HUD glitches.

The full patch notes for the December 11 CS:GO update can be found below.