The 2019 CS:GO Berlin Major is in full swing, but fans and some players are already complaining about how the observers are showing matches.

Teams are currently competing in the Group Stage of the 2019 Berlin Major, but already fans on Reddit and across the internet are wondering what’s going on with this year’s observers.

Observers are responsible for in-game camera movement and positioning during esports events, and it’s up to them to catch all the action – which can get pretty crazy in the fast-paced world of CS:GO esports. 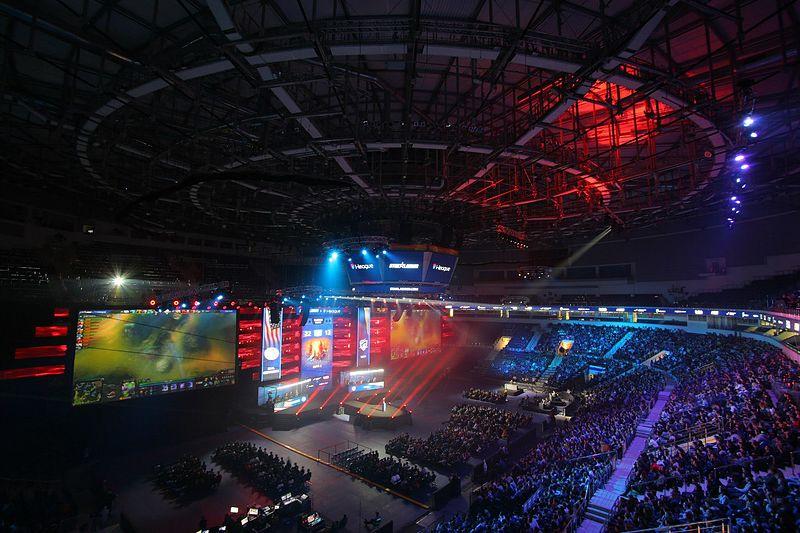 Observers are responsible for making sure esports fans can catch all the action.

Why are people complaining about observers?

As matches got underway on Monday, August 26, people started wondering what the heck was going on with the observers at the Major.

Reddit user Sydadeath said the observing almost seemed to be randomly automated, with key plays and kills being missed throughout the broadcast and provided a clip to show what they were talking about.

“The observing practically never follows the action. It seems to be on a random shuffle whenever there’s a default setup,” Sydadeath explained. “Right before any action happens they seem to be indecisive on which player they should focus on and so lots of 1 taps or kills in general are missed.”

“Just in this one clip they either missed the action and it is very confusing watching the deagle headshot because of the last second player switch,” Sydadeath explained.

But fans on Reddit weren’t the only ones who are wondering what’s going on – CS:GO pro Oleksandr ‘s1mple’ Kostyliev was also confused by how the matches looked.

“I have 1 question for observer ( Vitality-Grayhound),” S1mple wrote. “What the heck are u doing?”

I have 1 question for observer ( Vitality-Grayhound) – What the heck are u doing?

Will Berlin get better to watch?

Starladder have yet to release an official statement or respond to the complaints about observing, but if you have pro players telling you something is wrong, it might be time to take a step back and see what’s going on.

It’s still early in the tournament, so there’s hopefully plenty of time for Starladder to identify and fix the issue, for the fan’s sake at least. 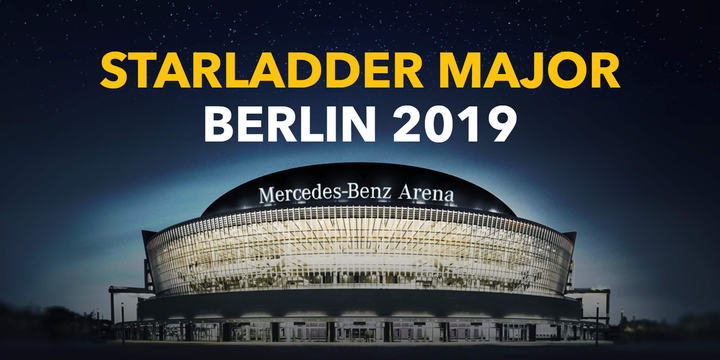 The Berlin Major runs from August 23 to September 8.

Observation problems or not, the Major still features some of the best CS:GO we’ll get to see all year. Hopefully it will be a little easier to watch in the future, though.