Former professional Counter-Strike player Sébastien ‘krL’ Pérez found himself bombarded with accusations of cheating after a number of damning clips from his stream emerged – but it transpires that he was not in fact responsible for the cheats at all.

krL was streaming competitive matches on the FACEIT platform on April 29, when he was the victim of a rather embarrassing ‘bug’, which at first led members of the community to accuse the player of using wall hacks.

Their accusations were understandable though, as the clip clearly showed the skeletons of character models and grenades through walls. 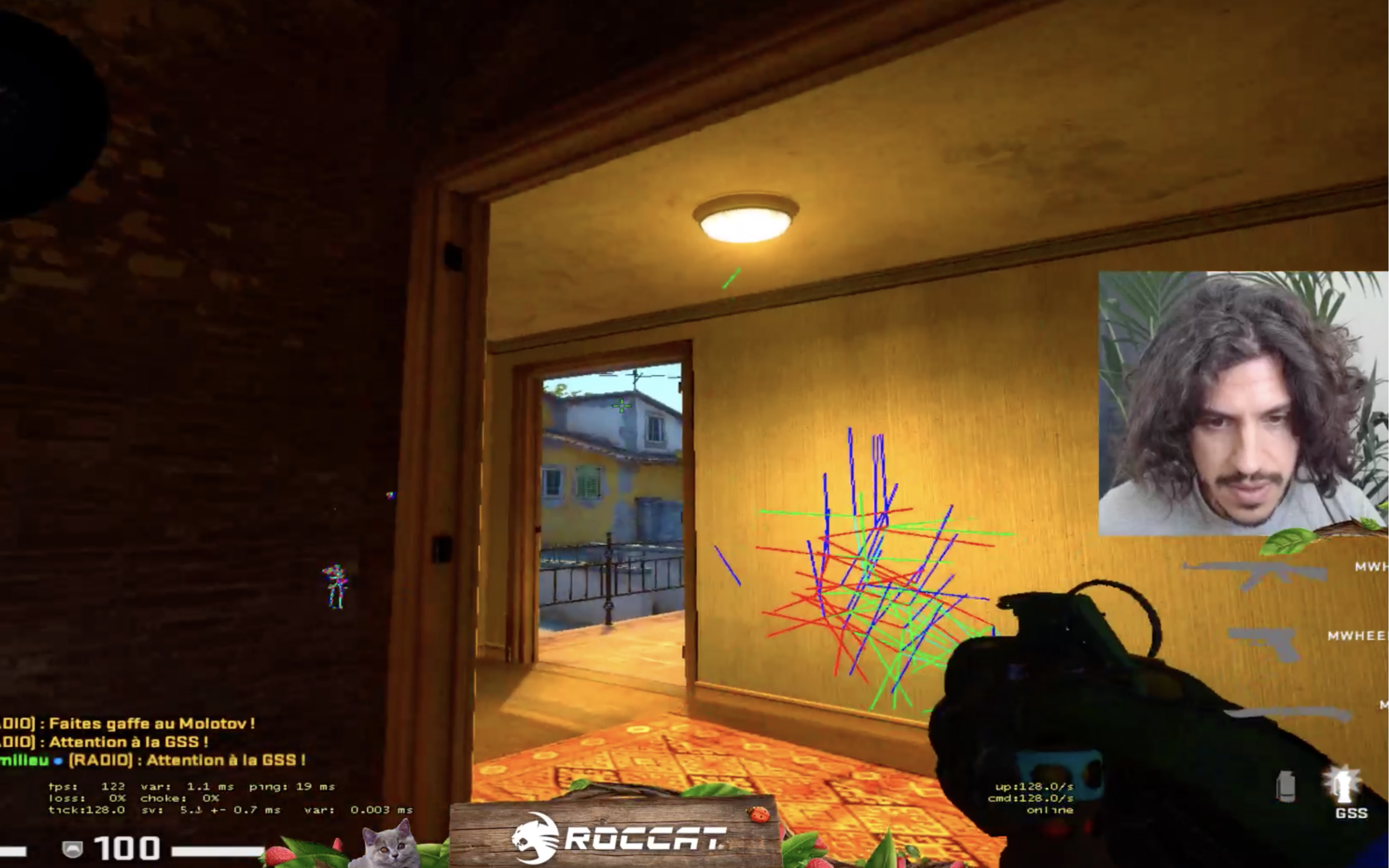 Despite the clip showing what would appear to be krL being caught red-handed, it is believed he was actually the victim of a malicious ‘lobby raid’.

This is a method used by trolls to inject cheats into the lobby of any player, typically a trick played on streamers, in order to have them embarrassed in front of their viewers.

These trolls are able to enter the lobby and enable the ‘sv_cheats’ command in the console, before also enabling other commands such as ‘enable_skeleton_draw 1’ – which gives the outlines of players as shown in the clip.

We live in a fascinating time where someone can get in your CS:GO lobby, turn on SV_cheats and even activate build in commands such as
– enable_skeleton_draw 1
– R_drawothermodels 2

Making you seing this whenever they want to mess with you. And your stream.

These lobby raids have also happened to other prominent streamers, including JasonR, who it is believed was raided by trolls using a ‘discord injection’ – and then proceeded to spam him with invites.

There appears to have been a surge of these attacks in late April 2019, as other streamers are also being targeted similarly, as shown in a Twitter video from @DonHaci.

TLDR: They found a way to enable "sv_cheats" in these games and are using commands such as enable_skeleton_draw 1 and mp_radar_showall 1(shows all enemies on radar) at specific times to make it looks as if streamers are cheating.

Will Valve act on the new issue?

There are now calls for Valve to act upon these lobby raids, which could cause serious problems with further cheating accusations, especially when streamers and pro players are being targeted.

Update, May 1 2019, 6:10AM EST – Valve released an update for CS:GO shortly after this article was published, addressing the lobby raid exploit, which it is believed has fully resolved the issue.