The ongoing WESG 2018 World Finals in China has been disrupted with the release of a major CS:GO update, which will now have to be implemented for remaining matches – but the pre-patch economy system will still be in play.

CS:GO development team released a much anticipated update on March 13, addressing the generally disliked AUG-meta, as well as fixing some of the economy issues around loss bonuses and more.

Typically, when such updates are implemented amid an ongoing tournament, organizers will use a ‘rollback’ version of the game, to ensure consistency throughout. 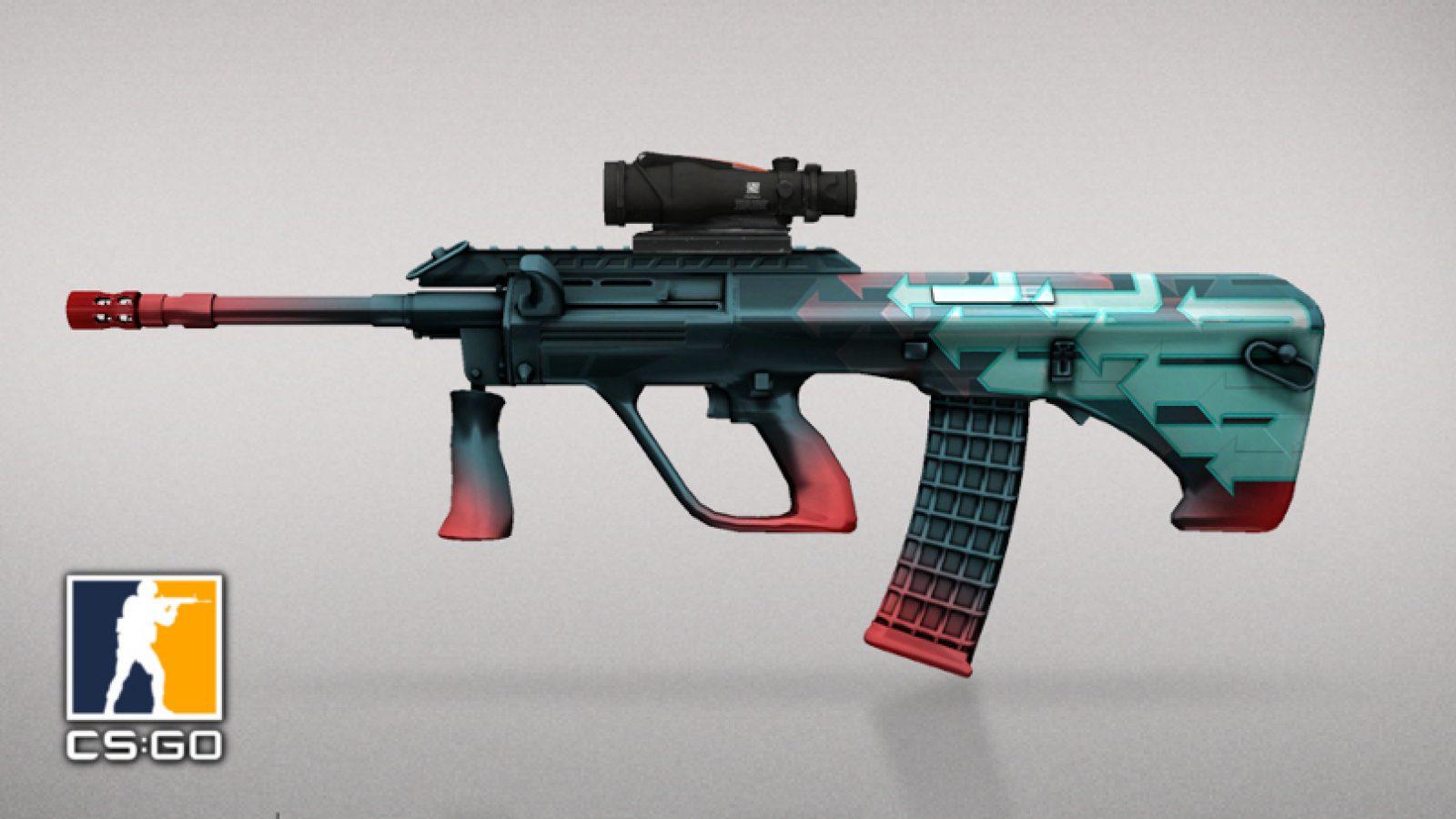 AUG was finally reverted to it’s old price in the new CS:GO update.

In the case of the March 13 update however, Valve has not included a rollback version which the game client can revert to.

The update is so significant though, with the AUG being reverted to $3,300, the M4A1-S getting a larger magazine size of 25 rounds, and of course the removal of ‘hard resets’ for loss bonuses, meaning winning a round does not completely reset the loss bonus.

Fnatic’s Jesper ‘JW‘ Wecksell surprised fans when he posted on Twitter that WESG would be forced to use the new update for remaining matches, completely changing the game midway through the event.

The update got released like 2 hours ago or something and the remaining matches here in WESG will be using it. Will be interesting :sweat_smile:

However, at the players request, the new economy settings, which removed hard resets for loss bonuses, will not be used. That means there is somewhat of a hybrid system in play, with new weapon prices like the AUG back to $3,300, but loss bonuses only decreasing by one, with each round win.

As HLTV reports, “The matches will be played with the new patch, but the new loss bonus changes have been disabled in a last minute decision.”

At the time of writing, six teams still remain in contention for the $500,000 first place prize at the WESG 2018 World Finals in Chonqing, and it will be a case of managing mental arithmetic as well as skill, for whoever comes out on top.