CS:GO pros aren’t happy about the schedule for the StarLadder Berlin Major

Professional CS:GO players are speaking out after it was announced that the next Major will be taking place immediately following the scheduled player break.

It was recently announced that the next CS:GO Major, which will be hosted by StarLadder in Berlin’s Mercedes-Benz Arena, will be taking place on August 20 to September 8, 2019.

The event will therefore begin towards the end of the August player break, which for the last two years has seen most top players decline to take part in competition during the month.

The break is designed to ensure that players have a rest period in an otherwise packed schedule of events throughout the year. With the Major falling immediately afterwards, players will have to choose between taking some much-needed rest, and maintaining a full practice schedule to stay on top form for the Major. 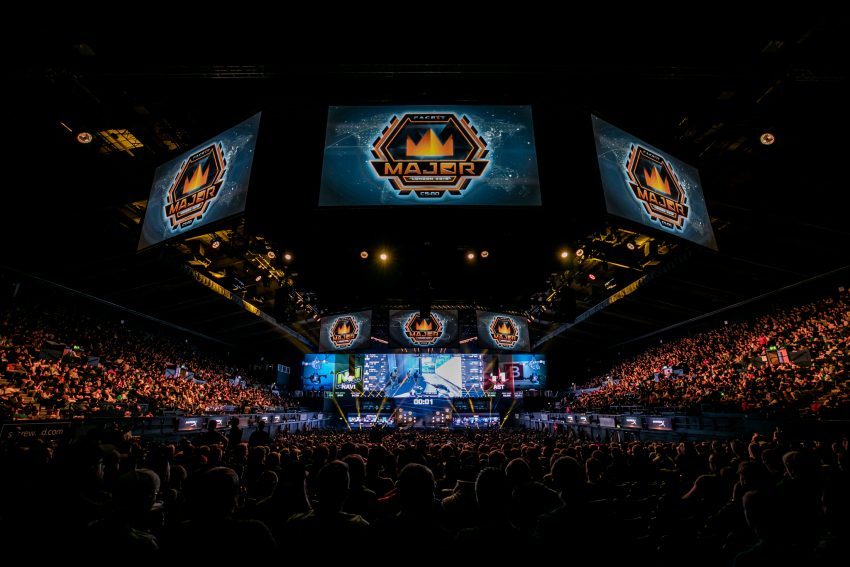 The FaceIt London Major also came under fire for its timing after the player break.

This isn’t the first time the Major has fallen immediately after the player break. The FaceIt London Major of 2018 also took place in September, immediately following the August break, which some viewers cited as a contributing factor to what many saw as a lower quality of play, on average, than typically offered by the Majors.

In the wake of the announcement, multiple players took to Twitter to voice their disagreements with the scheduling.

Always liked @cssltv tournaments, hospitality and format but come on, this is just bad for the players in so many ways. I get that it's not that easy to just rent a stadium and fix everything but this is just stupid and unfair

I am not a major player right now but I still care about the quality of CS as a player and as a viewer. Being prepared individually and as a team are the most important things going into a Major and thatss not possible with the current schedule. Think about the bigger picture :pray:

Hmm, depends. The industry is rough, scheduling is hard for teams/organizers.. Only thing I disagree on is having the most important tournament this close to the vacation.

The Counter-Strike Professional Players Association (CSPPA) has also put out a statement on the matter, echoing the feelings of the players. The CSPPA apparently spoke to Valve about Major scheduling at the FaceIt London major, and “made it clear the players feel the Major should always be held mid season or end of season.”

The CSPPA has also reached out after the announcement about the Berlin Major, but has yet to receive a response from Valve.

The CSPPA is as disappointed as the CS players are to hear that the dates of the next CS Major fall right after the player break. In our meeting with Valve at the Major in London, we made it clear the players feel the Major should always be held mid season or end of season.

Most certainly not at the start. When we heard the finalized Berlin dates, we reached out to Valve about the issue, but have received no reply as of yet. Valve must take control of the yearly calendar, they cannot keep trying to squeeze a Major into an already full year.

With the amount of planning that goes into scheduling an event as significant as the Major, it seems almost impossible that anything can be done to adjust the situation for the Berlin Major. It remains to be seen whether the players and the CSPPA can exert their influence to ensure that future Majors avoid the issue.