Professional CS:GO player, Kirill ‘ANGE1’ Karasiow, has claimed that many of his fellow esports competitors may currently be signed to “illegal contracts”.

Despite its rising popularity, esports is still a relatively young industry, and many upcoming players have been seen to be taken advantage of with unscrupulous contracts from organizations in the past.

ANGE1 has claimed that some players are still finding themselves in tough situations when signing to a team, and expressed that he wants to help his fellow players. 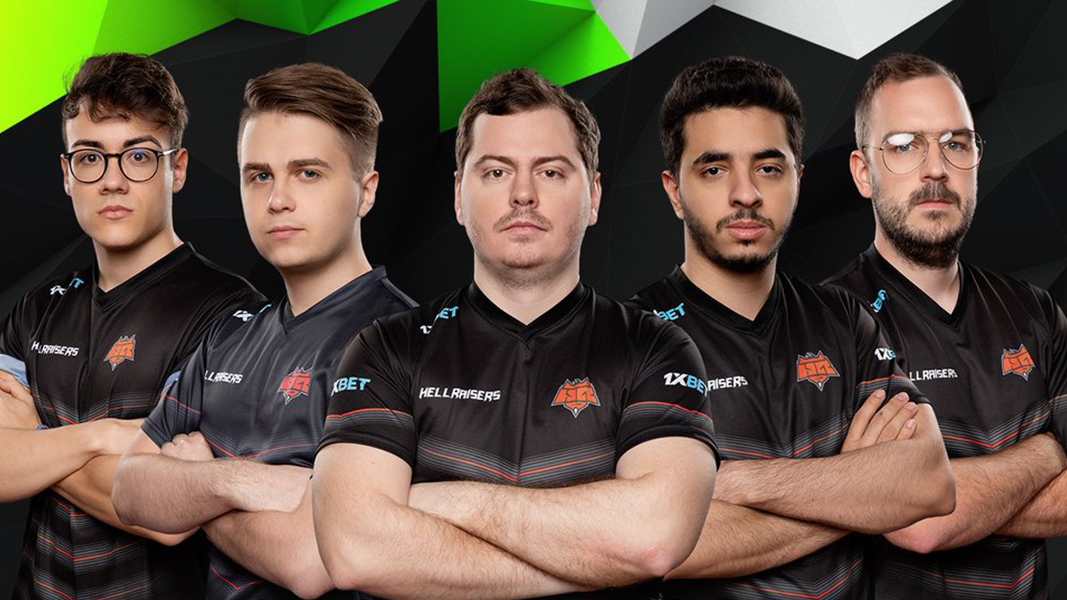 ANGE1 has been one of the core members of the HellRaisers CS:GO roster for years.

The Ukranian star, who is currently captain of the CIS roster on Hellraisers, revealed that he was aware of numerous players who had been bound to “absurd contracts” in esports.

ANGE1 also suggested that players from the CIS region have it particularly bad compared to other esports pros, and revealed that when he finishes his career as a professional player, he will look to help as many others as he can.

“You can’t even imagine how many players have absolutely illegal or absurd contracts in esports, not to mention what is happening in the CIS. I swear the day I finish playing I will try to help all these people.”

ANGE1’s claims come only days after the CSGO star’s entire roster was benched by HellRaisers after their elimination from the StarLadder Berlin Major 2019, which saw them place in Top 20 overall.

This is not the first claim that an esports star has made about unfair contracts, with one of the more recent examples in Tfue’s lawsuit regarding his original contract with popular organization FaZe Clan.

I would like to start an interesting topic. How to correctly calculate the transfer value of a player so that it is beneficial to both the organization and the player?
It will be interesting to hear to different points of view.

Although it was unclear what aspect of esports contracts that ANGE1 saw as being “absurd”, many suspect that after being benched from HellRaisers it is possible that the Ukranian has problems with his or his teammates’ current buyout situation.